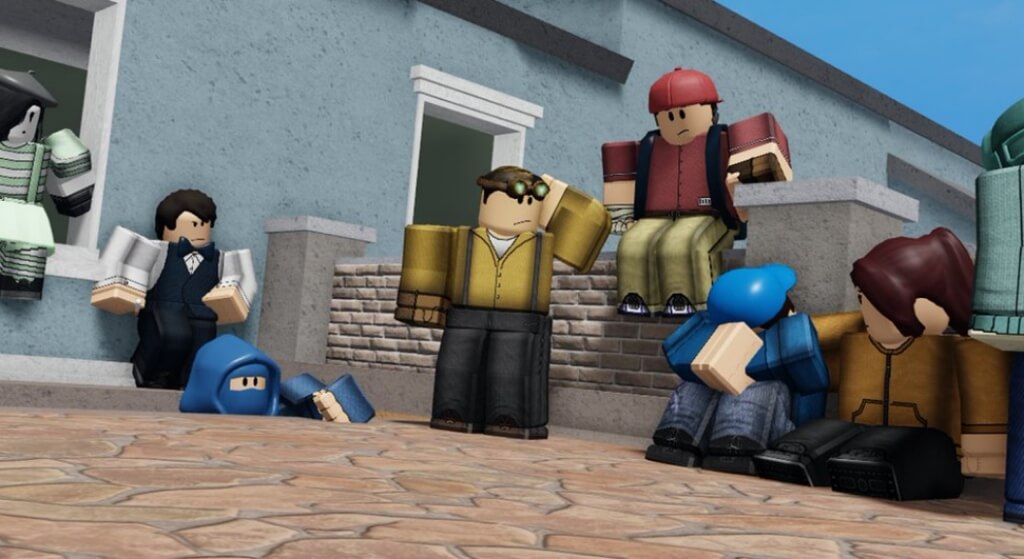 Arsenal script galore. So if you are looking to get hacks such as Aimbot, Wallbang, Kill All, ESP and more, then here’s a list of some of the working Roblox Arsenal scripts to utilize right now.

Created in 2015 by the ROLVe Community, you will agree with me that Arsenal is no new good. It is actually the most popular first-person shooter on Roblox and despite the criticism, it has garnered more than 3 billion visits and up to 22,500 active players.

Now for the uninformed, Arsenal is a game that task players to battle other teams in different game modes. It brings a huge map to explore and let’s you level up and gain more experience as you obtain kills.

With the resources earned, you can easily buy weapons, character skins and melee. The game is pretty much solid albeit the lack of storyline and quests. But despite the fact that it is addicting, it can get frustrating at times.

This is where Arsenal script comes in to play. Hence assuming you are finding it difficult aiming or you are probably looking for a working ESP hack, then here’s the best Roblox Arsenal aimbot script to utilize right.

It’s apparent that Roblox Arsenal has come to stay and many of its players in a bit to continue the game’s legacy and probably make it easier to play have taken upon themselves to create awesome scripts that simplifies the gameplay.

From Aimbot to ESP Auto Farm, Infinite Ammo, Unlimited Money and more, there are a plethora of arsenal scripts each with unique features. Now without further ado, here’s the best arsenal aimbot script to utilize right now.

So these are the currently working Arsenal script worth using right now. To learn how to inject them into the game, simply read the below guide.

How to Execute Arsenal Script

Prior to executing scripts in a game on Roblox, one will need to employ the services of a reliable Roblox exploit. From JJSPloit to Krnl, Synapse and more, there are a plethora of them.

Once installed, simply go ahead and fire up Arsenal followed by the executor. Next up, copy and paste any of the Arsenal script listed above into the provided box. Click on the Inject/Execute button once you are done and you’ll be good to go.

When I open it on mobile I can’t close