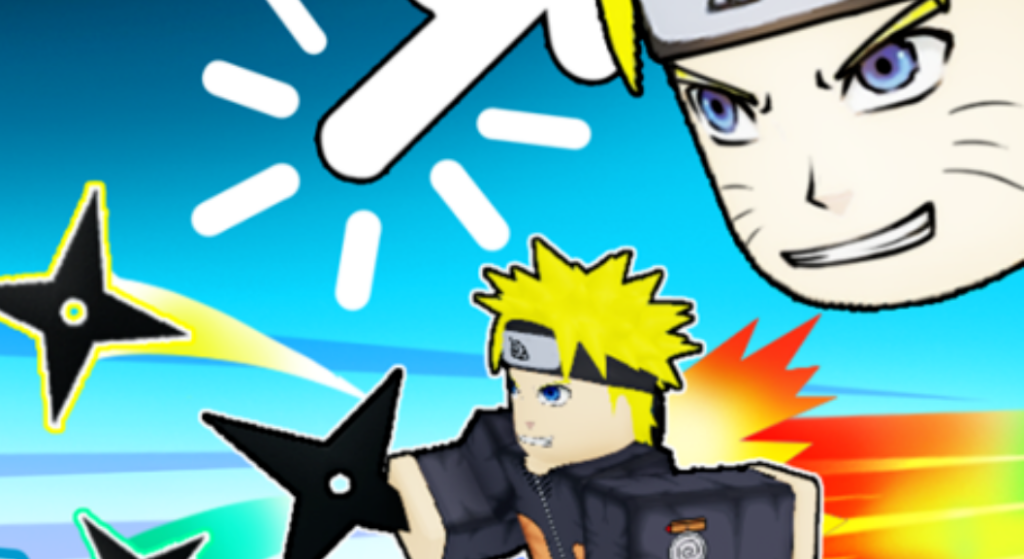 Created in 2022 by BestBunny , Anime Clicker Fight script is one of the fast growing adventure games on Roblox. Albeit new, it sees over 18,000 active players daily and has amassed more than 9 million visits approximately.

For folks uninformed, Anime Clicker Fight puts players in a 20 seconds match with the objective to defeat adversaries by clicking on the screen. The game offers hundreds of anime heroes to collect, but reaching the end of the level is no child’s play.

This is where scripts comes in to play. So assuming you are looking to get to the top of the leaderboard or to earn a plethora of in-game resources without grinding, here is a list of all the active Roblox Anime Clicker Fight script to utilize right now.

From Auto Clicker to Kill Aura, there are a dozen of scripts designed to ease the repetitiveness of Anime Clicker Fight. So without beating around the bush, here is the best and feature-rich Anime Clicker Fight script to utilize right now.

How to Execute Scripts in Anime Clicker Fight