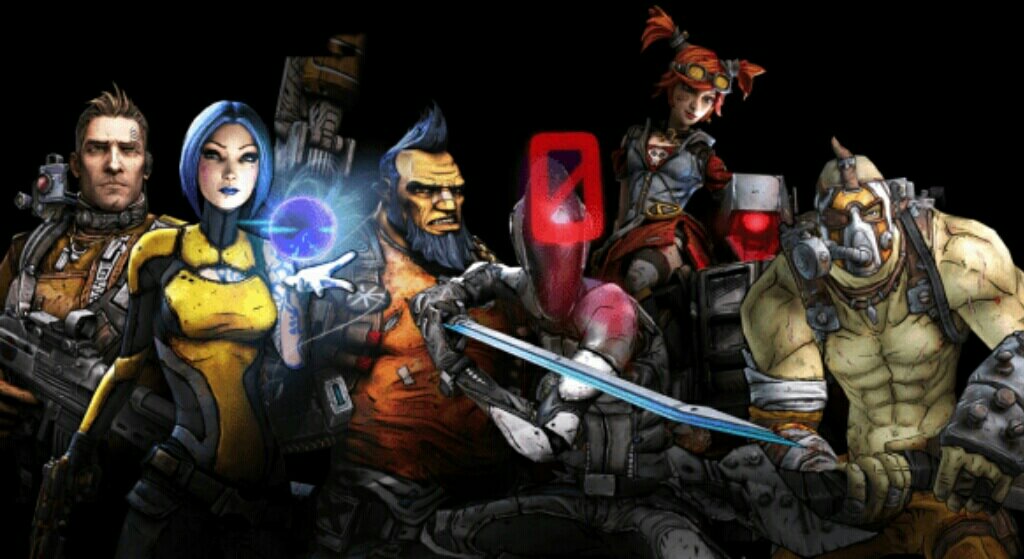 The train sets off on Pandora with a ton of “friendly faces” on board. This time, they aren’t sent to “die” but to “kill”. In Borderlands 2, you play as one of four “Vault Hunters” and your mission is to bring peace to Pandora by eliminating the evil masterminder Handsome Jack whilst facing off a slew of creatures as well as psychos. From combat rifles to sub machine gun, there are a bazillion of weapons to equip.

Gun talks aside, Borderlands 2 features unique playable character classes and each comes with its own special abilities and skill trees. Today, we are going to reveal who the Vault Hunters are, their suitableness, and what skills they bring to the table. So without further ado, below are a list of the best Borderlands 2 characters ranked. 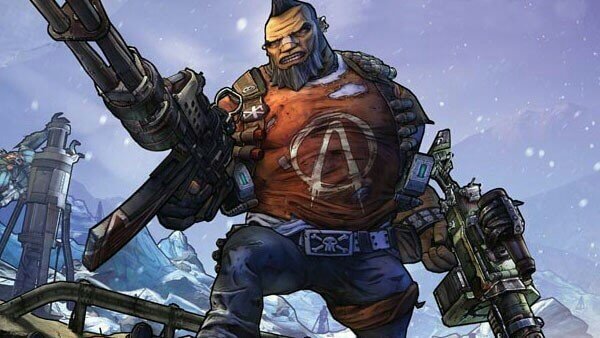 Salvadore is one hell of a “badass” featuring stunted growth probably due to high steroid usage. He is a heavily-built character born in Pandora and loves manhandling bandits and criminals. His journey as a Vault hunter began when a team of Hyperion striked his town. After having them surrendered, he learnt of the new Vault that promises dangers and violence in quantum.

Allured by the challenges, he sets off to experience it in person. Salvadore is certainly the character to choose if you are looking to play Borderlands 2 solo class. His health boost, damages and ammo abilities help during boss fights. Aside from being able to wield two guns of any type simultaneously, his skill trees includes gun lust, rampage and brawn. 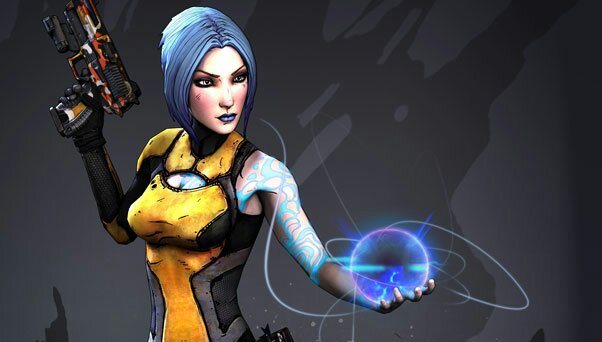 Maya is one of the new Borderlands 2 character that once served as a secret weapon of the order of monks known as the Order of the impending Storm ruling over the planet of Athenas. Tired of the restraining and upon learning that the Order was using her to extort money and obedience from the people, she phaselocked her handler and travelled to Pandora to learn more about her Siren Lineage.

But prior to leaving, she already knew of the Vault and it is just a matter of time before she joins the crew. Maya’s phaselocking skill gives her the ability to suspend or lock enemies in a stasis. Her special skill trees includes motion, harmony and cataclysm. She’s quite suitable for Borderlands 2 solo or multiplayer mode. 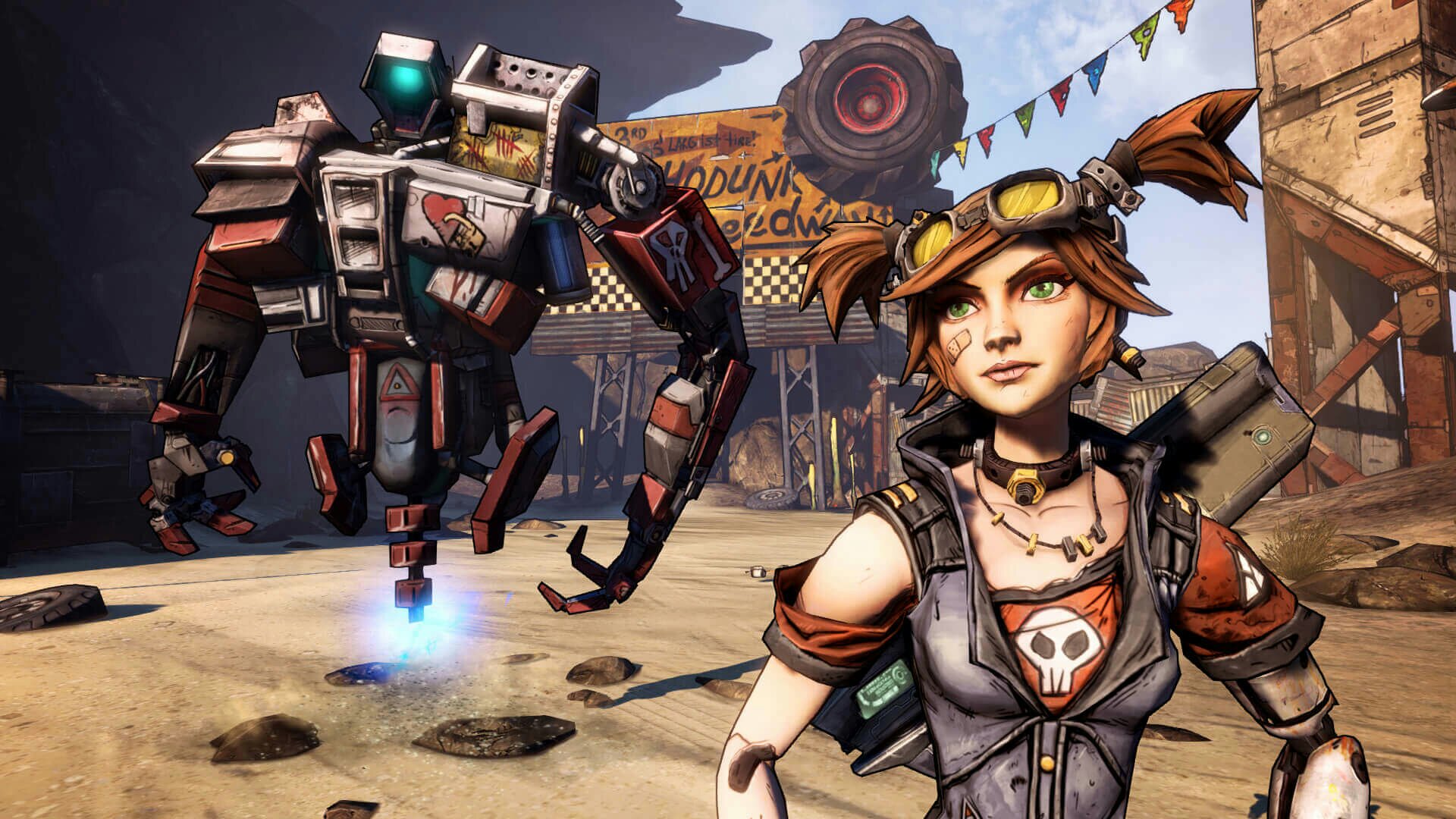 If you had pre-ordered Borderlands 2, you do get Gaige for free. She’s one of the playable character portrayed as a high school engineering genius who was forced to flee to Pandora after an incident in her school’s fair resulted in her rival exploding. With nothing left to do, she joined the Vault hunters in a quest for liberation. 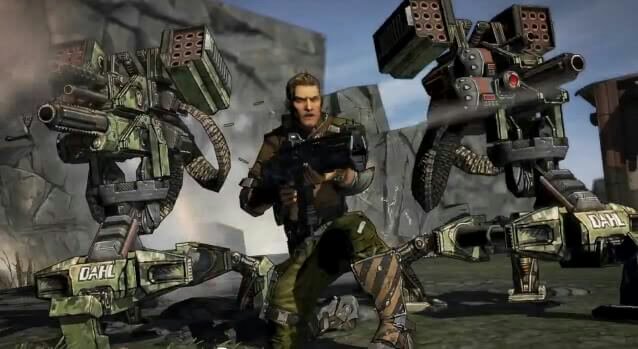 Conceive in the planet of Hieronymous, Axton is a member of the Dahl military force who was forced out of service due to his Glory Hound ways which resulted to a plethora number of compromised missions. This act costed him his marriage and he decided to take solace as a bounty hunter.

But that too wasn’t for long as he soon learnt of the Vault through a radio advert arranged by Handsome Jack. Fame, fortune and challenging combat drove him to Pandora to become one of the Vault hunters. Axton skill trees are namely guerrila, gunpounder and survival. His ability to deploy sabre turret makes him a must-use character in Borderlands 2 solo and multiplayer mode. 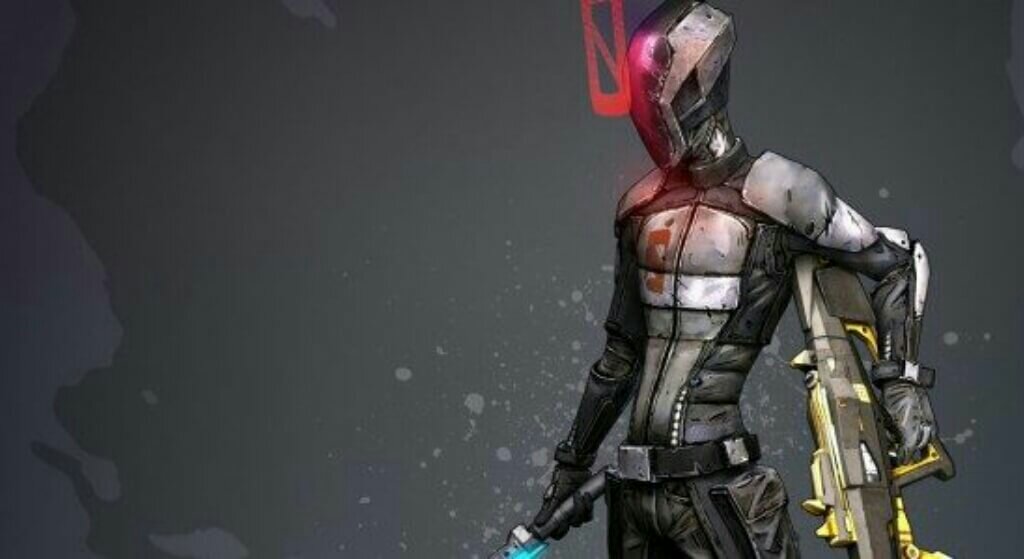 Zer0’s origin isn’t known and we aren’t sure whether he’s human. But what we know is that he’s one of the playable and mysterious character in Borderlands 2. After hearing of the Vault from a Bartender, Zer0 deemed the hunt worthy of his skills and sets off to Pandora for a more challenging adventure.

Having sniping, cunning and bloodshed as his skill trees, Zer0 is able to fool enemies with illusion. He uses his deception ability to create a holographic decoy of himself which allows him to enter stealth mode and in that cloaked stage, he’s able to maneuver and attack enemies at full speed. He’s the character to choose in Borderlands 2 solo class mode. 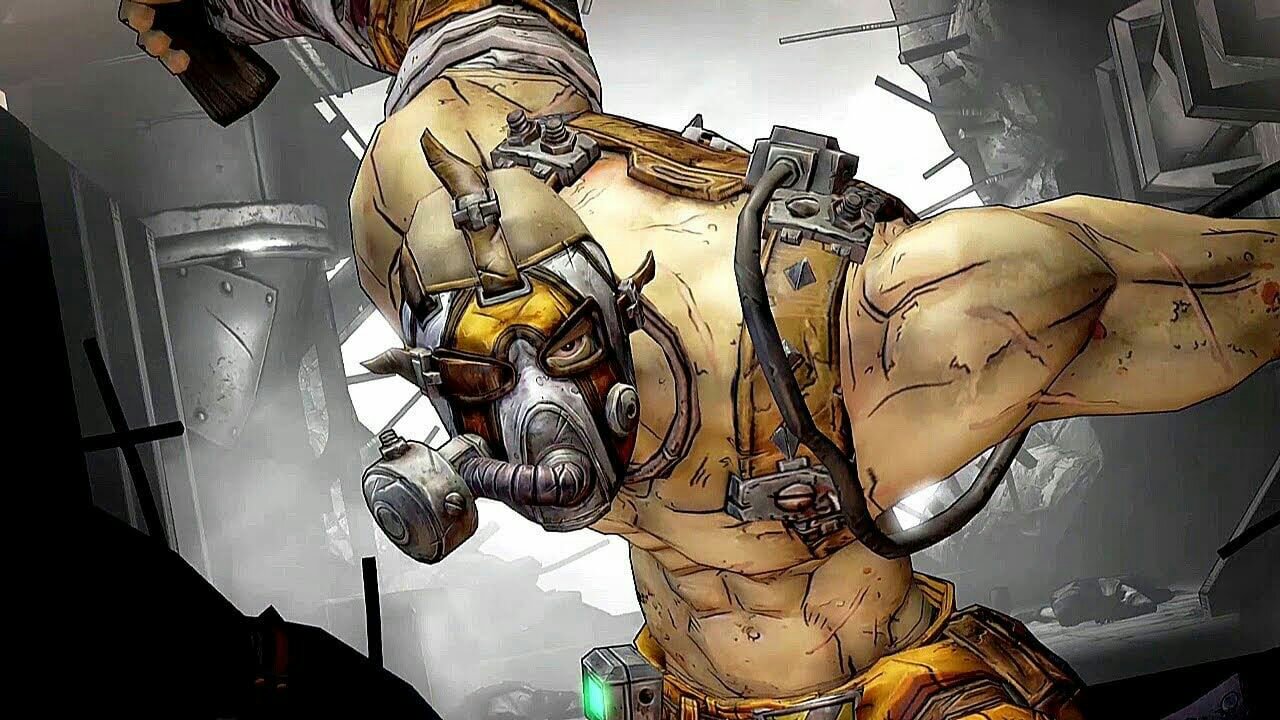 Kreig is one of the Pychos in Borderlands 2. He is the product of horrifying experimentation performed by Hyperion. Albeit strong, the process turned him into a psychotic killer wandering Pandora’s wastelands eliminating enemies. His madness lead him to Maya who opened fire mistooking him to be an hostile.

Kreig on the other hand didn’t retaliate but instead savaged the rats approaching her. Upon seeing what he did, Maya realised he wasn’t a foe but a friend. They both congregate and Kreig re-joined her as a Vault Hunter. Bloodlust, Mania and Hellborn are Kreig’s skill trees. He’s the character to choose in Borderlands 2 co- op especially if you’re looking to go on a rampage with his buzz axe.
borderlandsgames