Home » Bowsette and It’s Cosplay Saga: Everything You Need to Know

Bowsette and It’s Cosplay Saga: Everything You Need to Know 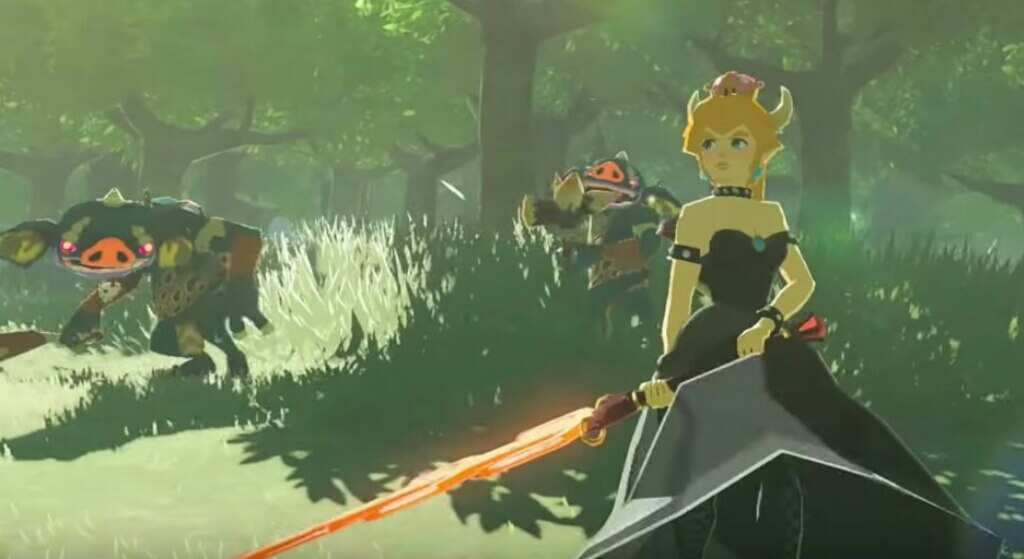 Who could’ve thought that a fictional character spawned from the art and imagination of a die-hard fan could make waves? Such preposterous act is definitely why we’re here today.

Super Mario Bros will never die, and just as we’re hell-bent on taking Mario to hazardous adventures, Nintendo is already set to release Mario Kart Tour on mobile devices. But here’s the thing, instead of Bowsette, Nintendo has planned to reveal Peachette who made her debut in New Super Mario Bros. U Deluxe to the upcoming kart racer game. As a playable character, she’d come with a special item known as The Mushroom Cannon which once fired onto the track will give any player who collects it a temporary speed boost.

But why go for Peachette instead of Bowsette? And who exactly is bowsette and why is her cosplay going viral? Lets talk about it shall we. At a time, Nintendo released a trailer for the New Super Mario Bros. U Deluxe and in that preview, we saw a unique power called The Super Crown which once touched is capable of tranforming Toadette into Peachette.

Fans upon seeing this went gaga, and it in turn ignited a new conversation. If Toadette can turn into Peachette from the effect of The Super Crown power-up, then what will happen if the villain Bowser is transformed to look like Princess Peach with the aid of The Super Crown item? You do get Bowsette right?. Upon learning this, Super Mario Bros fans thought of the possibility, welcomed the idea, overstated it and ran with it.

According to Wikipedia, Bowsette is an anthropomorphic genderswap version of the Super Mario Bros villian Bowser. She was concocted by a Malaysian artist named Ayyk92 who drew and posted a fan art comic showcasing Mario and Bowser proposing marriage to Peach only to get rejected. Disheartened, Bowser decided to make use of The Super Crown power-up in his possession.

That singular comic strip took the internet by storm, as curiosity and sensation piled up amongst fans. Due to its popularity, a ton of folks jumped in and started their own massive line of fan art, morphing characters together and giving them names such as Lumette, Booette and Waluigette. This is madness.

And Why The Cosplay Saga

Aside from inspiring countless fan art, Bowsette cosplay as well as custom amiibo is now making trend online. This is probably because the morphed up character got accepted by fans. For the cosplay, Bowsette is mostly depicted as a light-skinned blonde woman with two horns, fangs, spiked collar, matching armbands and a black strapless dress that makes it hard to look away. 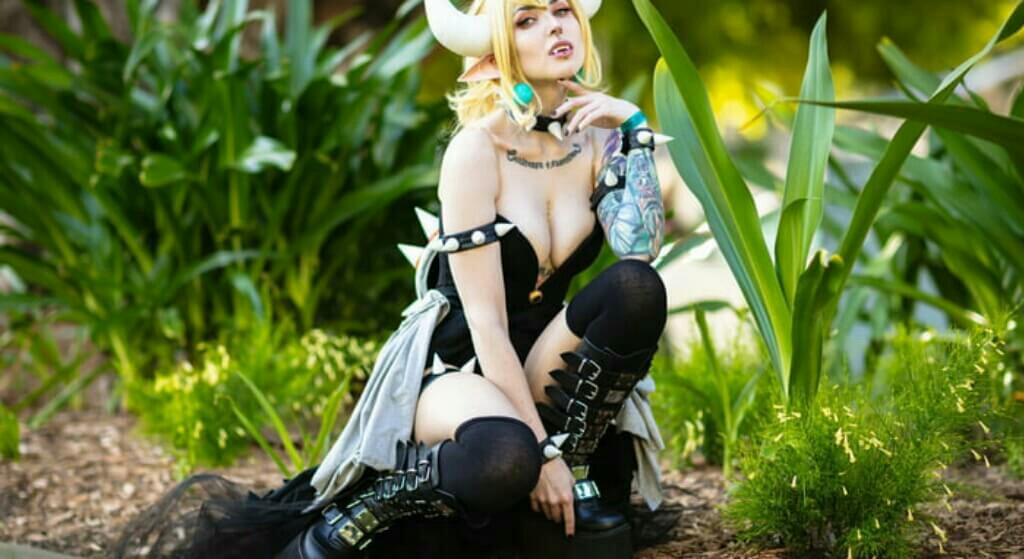 Now you can imagine why Bowsette is making the internet run mad. Nintendo for now, hasn’t made any announcement that suggests that bowsette will be appearing in their Super Mario franchise, but we’d hope they say something, at least to clarify and die-out the noise.