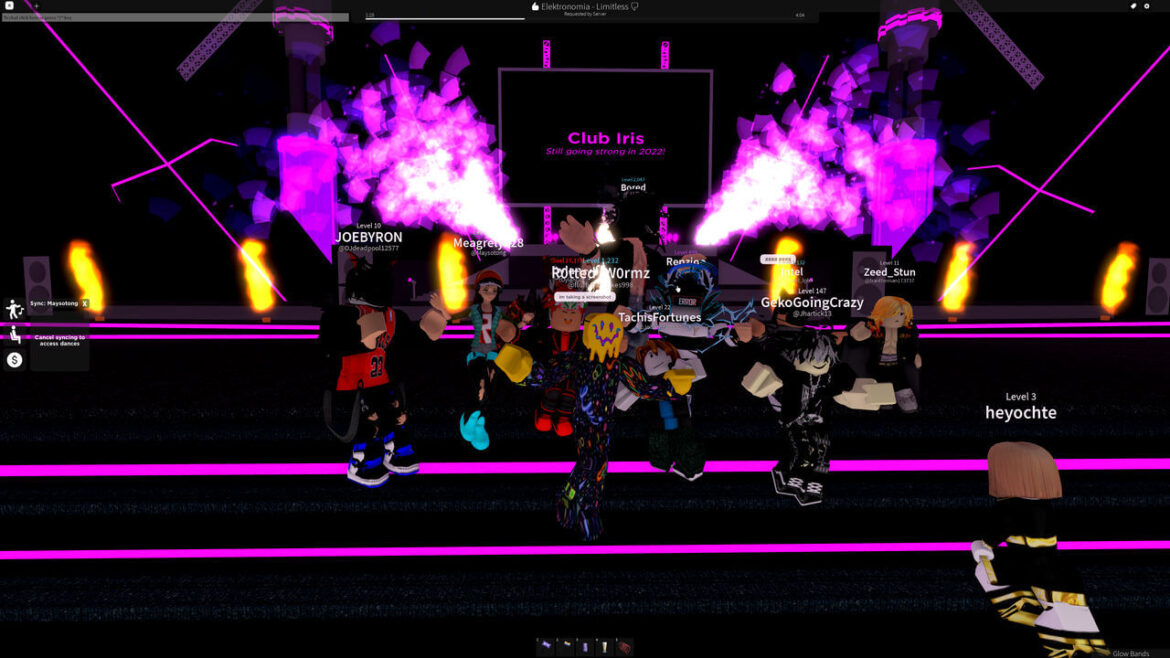 Created in 2018 by Infamous Productions, Club Iris is arguably amongst the most popular hangout games on Roblox. Unlike Boys and Girls Dance Club, Club Iris sees over 600 active players daily and has amassed not less than 124 million visits.

Often seen as an inappropriate game, Club Iris gameplay simply task players to party in night clubs and dance with other players in return for Robux.

It is fun per se, but assuming you are looking to spruce things up or to make your gameplay easier, then we have got a plethora of Roblox Club Iris Scripts worth utilizing right now.

Roblox Club Iris scripts galore, and they come with pretty good features such as spy, invisibility and more. Now if you are looking to play god or to probably fly in-game, then here’s some of the best scripts for Roblox Club Iris.

How to Execute Scripts in Roblox Club Iris

Once installed, simply go ahead and jump into Roblox, then fire up Club Iris as well as the downloaded exploit. Next up, copy and paste any of the Club Iris scripts listed above into the box found within the executor.