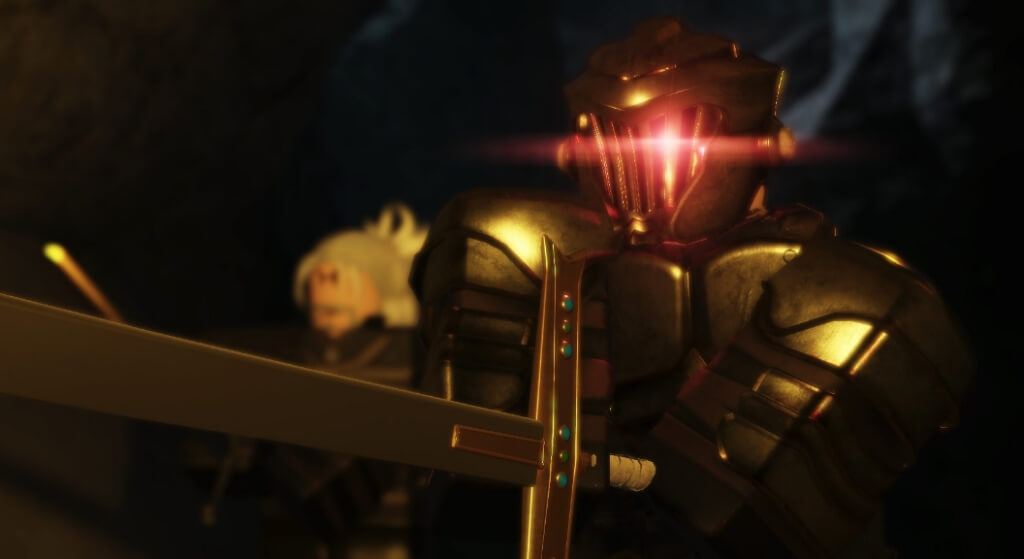 Combat Warriors codes galore. So if you are looking to get free spins and more, then here’s all the active codes for Combat Warriors.

Culminating over 24,000 concurrent players with more than 300 million visits so far, we can all agree that the Criminality and Blood Flow inspired title Combat Warriors is crazily popular. Released in 2019 by the developers of the same name, Combat Warriors is arguably one of the best fighting games on Roblox.

Its gameplay for folks uninformed task players to join clans and fight wars on a variety of settings with the objective to win every mission and reach the top of the leaderboard. The game offers a plethora of melee/ranged weapons and is quite fast-paced.

Now assuming you are looking to skip the hassles of grinding or to get daily spins, aether and more, then here’s all the Roblox Combat Warriors codes to redeem right now.

Albeit less and time-limited, Combat Warriors codes usually debut whenever the game hit a certain milestone. So without further delay, below’s a list of all the working and frequently updated codes for Combat Warriors.

How to Redeem Codes in Combat Warriors

The steps to redeem codes in Combat Warriors is pretty easy and straightforward. So to get this one going, simply head over to Roblox and fire up the game.

Once it opens, simply type in any of the above listed codes into the box located at the top-right corner of the screen.

With that done, click the Submit button to get your reward.