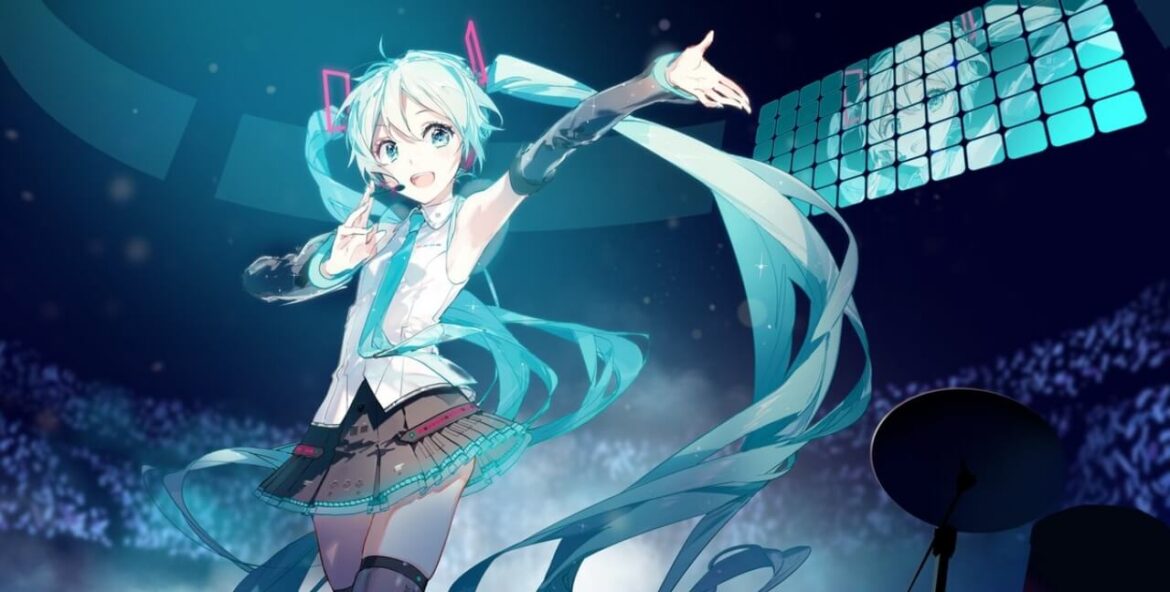 Dengeki Bunko Crossing Void gift codes galore. So if you’re looking to get free Coins, Shana Fragments, Maigo and more, then here’s a list of all the currently active Crossing Void codes to redeem right now.

We’d seen a lot of games with anime aesthetics, but one such title that stand out amongst the majority is Crossing Void, a two-dimensional role-playing game featuring turn-based elements, amazing visuals, animation, voiceover, character design and an almost impeccable fighting mechanics.

Based on the usual Gacha system, Crossing Void puts you in control of over 50 iconic characters from Light Novels published by Dengeki Bunko. It’s gameplay comprises of story mode and challenge mode. The former of course is self-explanatory, while the latter is a more fleshed-out version of other modes.

Crossing Void for one thing is unique. It let’s you create your own team of heroes and each of them feature different attacks, abilities, and special powers. Now if you are looking to get multiple rewards such as Maigo and/or coins which can be used to upgrade materials, then here’s a list of all the currently working Crossing Void codes to redeem right now.

Just like it’s competitors, the developers of Crossing Void often release new gift codes on various social media platforms such as Facebook, Twitter, etc, and they can be redeemed in-game to get specific rewards.

Now in a bit to ease the stress of visiting the aforementioned sources, we took it upon ourselves to gather all the Crossing Void promo codes worth redeeming right now. So here they’re;

The above Crossing Void promo codes once redeemed will give you several rewards such as Shana Fragments, Maigo, Donut and Coins.

That is it. Do note that the above listed Dengeki Bunko Crossing Void gift codes are time-limited, so we urge you to redeem them as soon as possible before they expire and also bookmark this page for latest codes updates.

How to Redeem Codes in Crossing Void

The steps to redeem codes in Crossing Void is pretty simple and straightforward. So assuming you have already fired up the game, simply click on your Experience/Level on the top left side of the screen.

From here, click on Exchange from the left pane and then enter any of the gift codes listed above. Once you are done, hit the exchange button to get your reward.