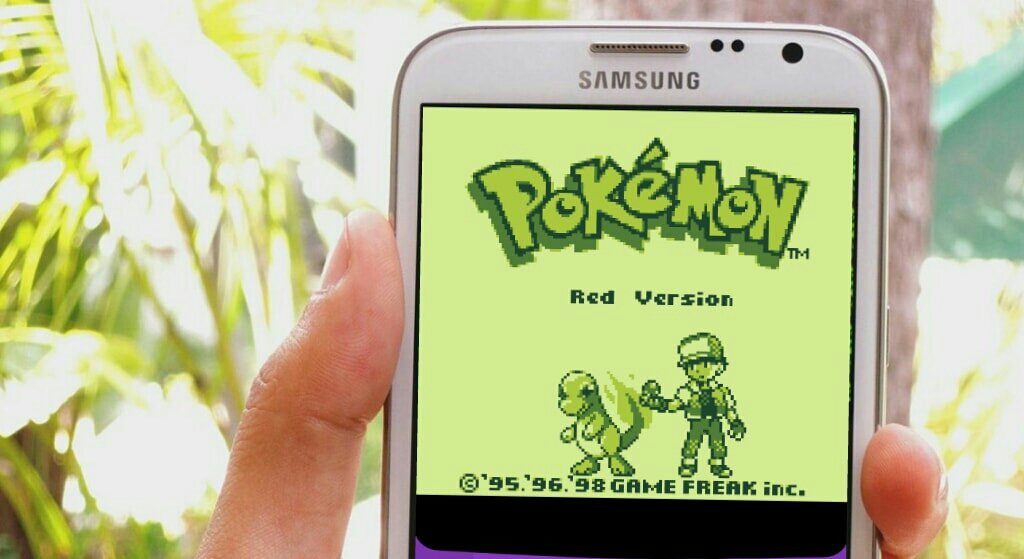 Looking for Pokemon Emerald emulator or something that can let you play every single Pokemon titles on non-Nintendo console? Then checkout these Pokemon Emulators.

Before I start, I do like to make it clear that I am not a “competitive” Pokemon player. Truth is, I have never tried Pokemon. I figured I’d get addicted to it, so I merely look at the fun factors while watching others play. For some, Pokemon is a great game. But personally, I think it’s crazy. From trying to catch Pikachu, Squirtel and other creatures to walking around the streets, in public places with your smartphone just to catch Pokemon.

Nonetheless, Pokemon is clean, so charming and streamlined. It’s an adventure perfection and taps into nostalgia. Fortunately, you can still revisit those old-school days provided you have a good Pokemon emulator.

Which Pokemon Emulator Games Are Playable?

The Agumented Reality game Pokemon Go took the world by storm during its debut. It was once as popular as PUBG is last year, and you’d be glad to hear that you can go back to play all of the Pokemon series you missed. Yeah I know, you’d be wondering which Pokemon ROM games are playable in the emulators we’re about to unveil. Truth is, there are a slew of them and some are listed below;

Aside from this, there are other. All you do need to do is to ransack Google but if you aren’t good at it, simply head over to emulator.games and get your fill of all Pokemon ROMs. So assuming you have downloaded that Pokemon ROM, simply extract it and use any of the below emulators to play it. 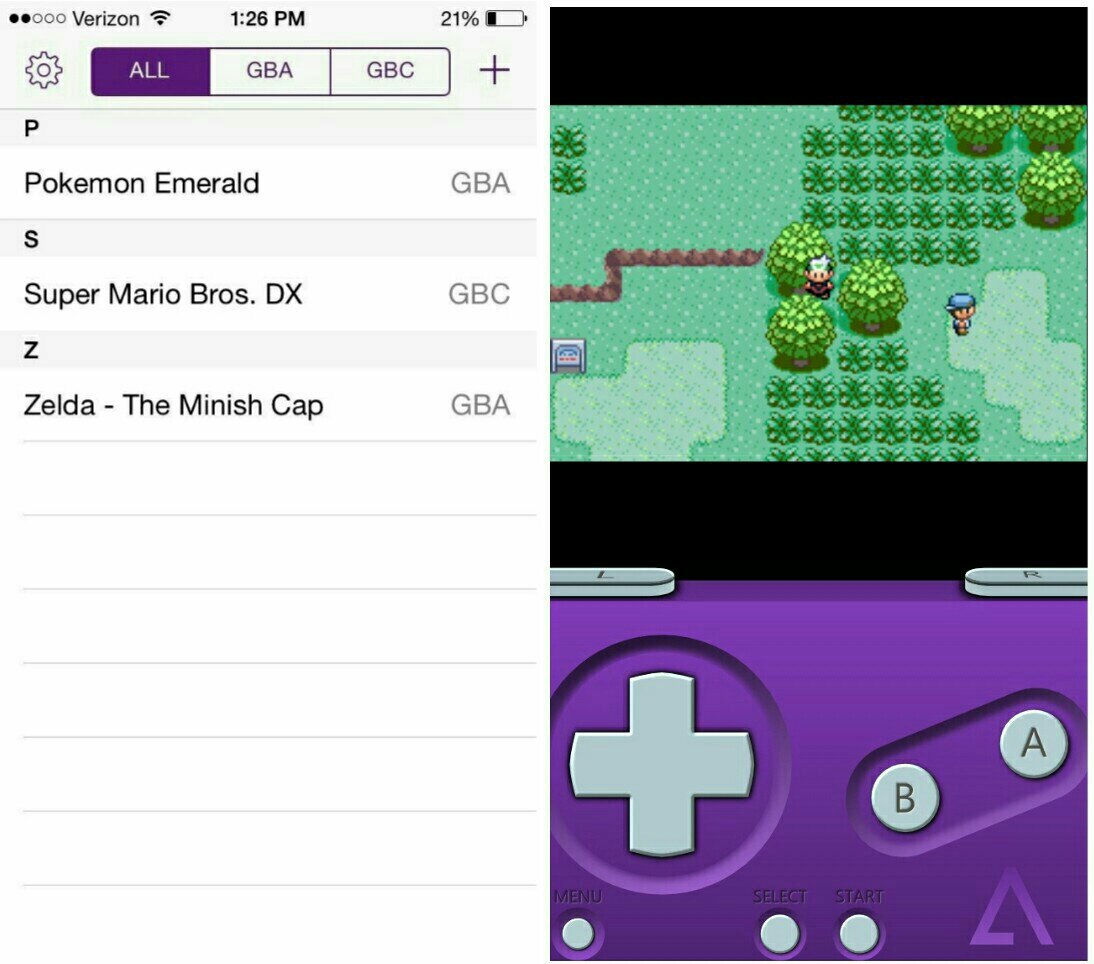 If you are looking for a perfect Pokemon emulator for iOS, then you should really consider GBA4iOS. It is basically one of the best emulator ‘designed’ to have the “power” of Super Nintendo. With support for backwards compatibility, GBA4iOS can painlessly run any Game Boy Color and Game Boy Advance games with ease.

One of GBA4iOS strong point is its customizable controller skins. With this, you can painlessly setup Pokemon skin while you catch them all. When you open GBA4iOS for the ‘first’ time, you do notice how alluring, simpler and classic the user interface is. But looks aren’t the only stuff it packs built-in.

GBA4iOS “offers” quite a slew of features ranging from “sustainable button” to “controller vibration” and you do get an option to apply cheats when stuck in a difficult or bossy level. Beside this, GBA4iOS brings support for Dropbox snyc, ability to play music during gameplay, fast forward and save/load states features. 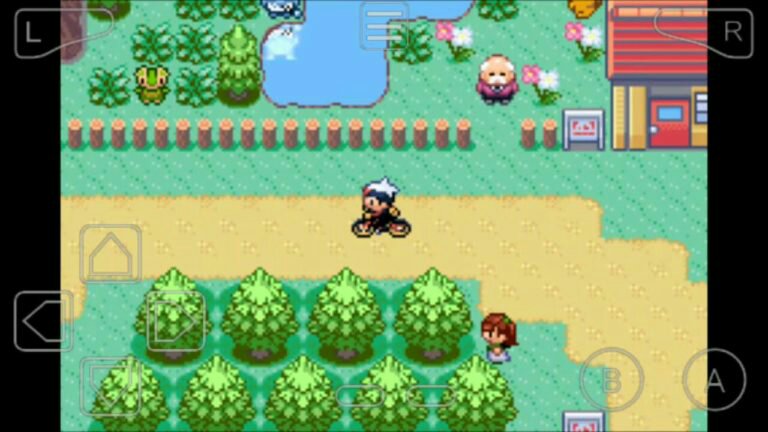 My Boy! prides itself as the only emulator that supports “link cable emulation” with decent speed. Whatever ‘that’ means, I do boldly tell you that it is one of the fastest and ‘fully featured’ Pokemon emulator for Android. It brings tons of “capabilities” such as save and load states, but there is a catch. Most of My Boy! handy features are sadly “available” in the paid version.

But guess what, it is only $4.98 and you can get an ad-free experience, multiple screen layout profile and fast forwarding feature with speed up to 16x. My Boy! can run nearly all Pokemon games and also aside from its clean, simple yet well designed users interface, it brings support for external controllers such as MOGA. 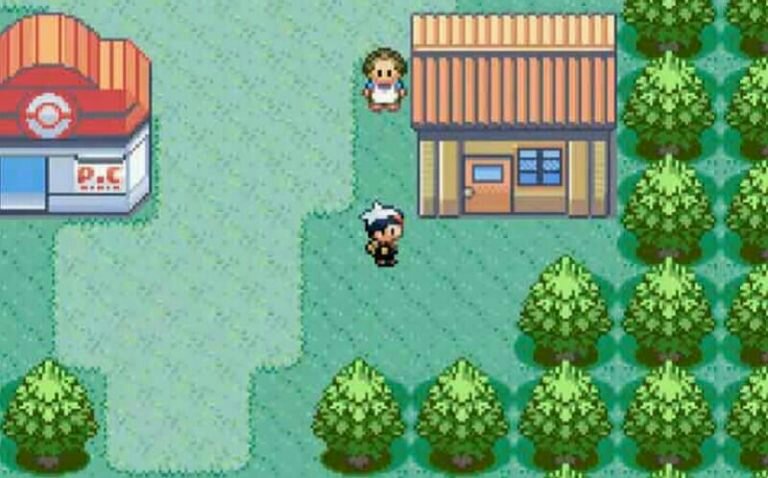 Finally, we have No$GBA. A powerful and effective Pokemon emulator for PC. Yeah, I know the name itself doesn’t sound cool but its capabilities is in one word decent. No$GBA also known as “No Cash GBA” is an emulator specially designed to allow users play commercial & homebrew Nintendo DS games on their Windows. In a bit to test this emulator, we downloaded and ran Pokemon Diamond ROM on it, and to our surprise it played flawlessly, at full speed with no glitches in graphics.

We then went “ahead” to play Pokemon Black and White, although it ran, we got some freezes here and there. Nevertheless, I’d literally tell you that No$GBA is a reliable feature-rich Pokemon emulator. It brings support for multiplayer mode, and there’s a No$Zoomer option built-in to help users zoom and play any of their favourite Pokemon games on full screen.

So this are unequivocally the best emulators to play all of Pokemon series on your Android, iOS and PC. They’re completely free, run flawlessly and brings tons of features to make your gaming experience better. So go ahead and download one among the above listed Pokemon emulators and relieve those nostalgia.