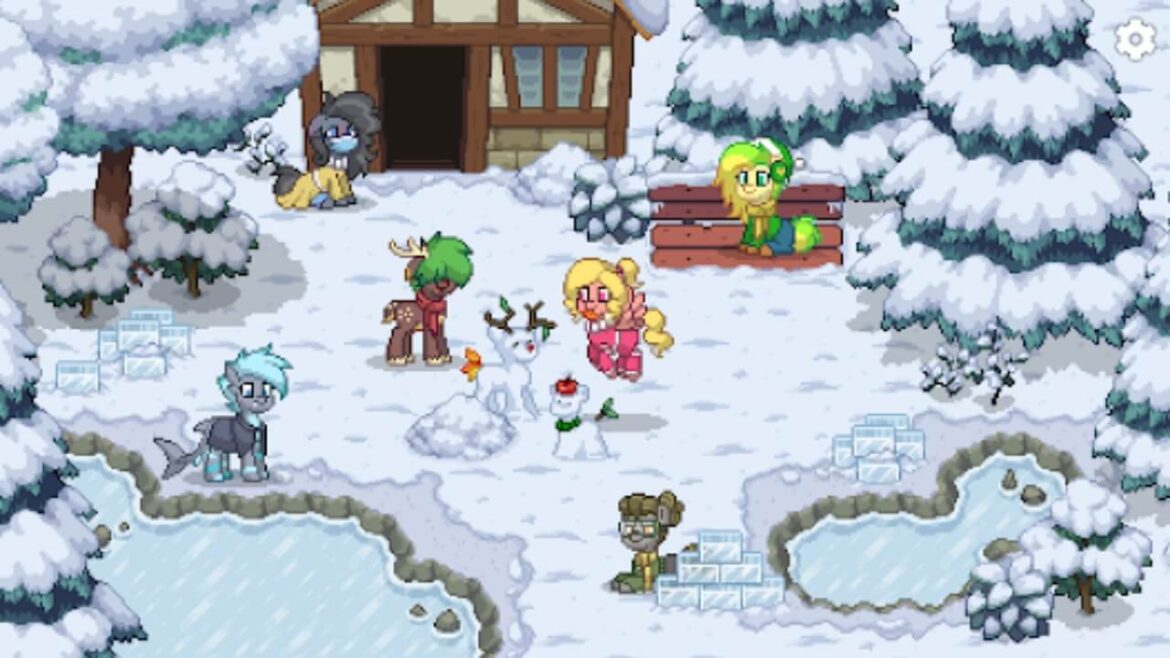 Pony Town Skins galore. So if you are looking for some inspirations, then here is some of the cool Pony Town skins ideas to download right now.

Often said to be one of the most popular virtual worlds on the planet, Pony Town is a massively multiplayer online game and social platform where players can create and customize their own pony characters and interact with other players in a virtual world.

The game is inspired by the animated television series My Little Pony: Friendship is Magic and features similar pixel art style and characters. In Pony Town, players can chat, play mini-games, and participate in events together. The game also allows players to design and decorate their own homes and establish their own communities.

Albeit intended for teens, Pony Town sees a lot of young adults who often take to the platform to showcase their creativity. Now assuming you are wondering what Pony Town skins are and what the best Pony Town skin ideas are, read on as we unravel everything.

What Are Pony Town Skins?

Pony Town skins are custom design or appearance for a character or avatar in the online game. Players can easily take advantage of the game’s in-built customizer to create and upload their own skins or choose from skins created by other players.

These skins are primarily used to change the appearance of the characters in the game such as their color, shape, and accessories. Now without further delay, below is all the cool Pony Town skins to draw inspiration from.

Pony Town skin ideas are essential because they allow players to personalize and differentiate their characters from others, which can enhance the player’s experience and enjoyment of the game. Additionally, skin ideas can also reflect the player’s personality, interests, and creativity.

The more unique and interesting the pony town skin idea is, the more it can stand out and make the player’s pony characters more recognizable among other players, which can be quite satisfying. To get you started, we have listed some Pony Town Skin ideas below.

Note: In Pony Town, players can buy or trade skins with other players. Some skins are exclusive and can be obtain only by participating in events or by buying special packages. So these are all the Pony Town Skins Ideas to download right now.