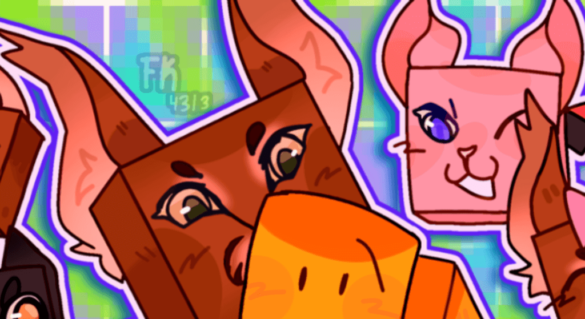 Based on the meme Big Floppa, Raise a Floppa 2 is a sequel to the original game of the same name. Its gameplay task players to take care of their pet, Floppa, by protecting him and keeping his happiness and hunger level up.

Players can earn money by clicking or tapping on their pet, and this can be used to purchase essential items from the store. One thing to know however is that Floppa can die, and when he does, he detonates its built-in C4, thereby ending the game.

Now assuming you are looking to simplify your gameplay, or to ensure your pet mood meter is balanced, then we have got a list of all the currently active scripts for Roblox Raise a Floppa 2.

Albeit new, Raise a Floppa 2 sees over 20,000 active players and has racked more than 7 million visits. So if you’re already itching to get a plethora of money, then here’s all the active Raise a Floppa 2 script to utilize right now.

How to Execute Scripts in Raise a Floppa 2

Once installed, simply go ahead and jump into Roblox, then fire up Raise a Floppa 2 as well as the downloaded exploit. Next up, copy and paste any of the scripts listed above into the box found within the executor.

These are the exact same script