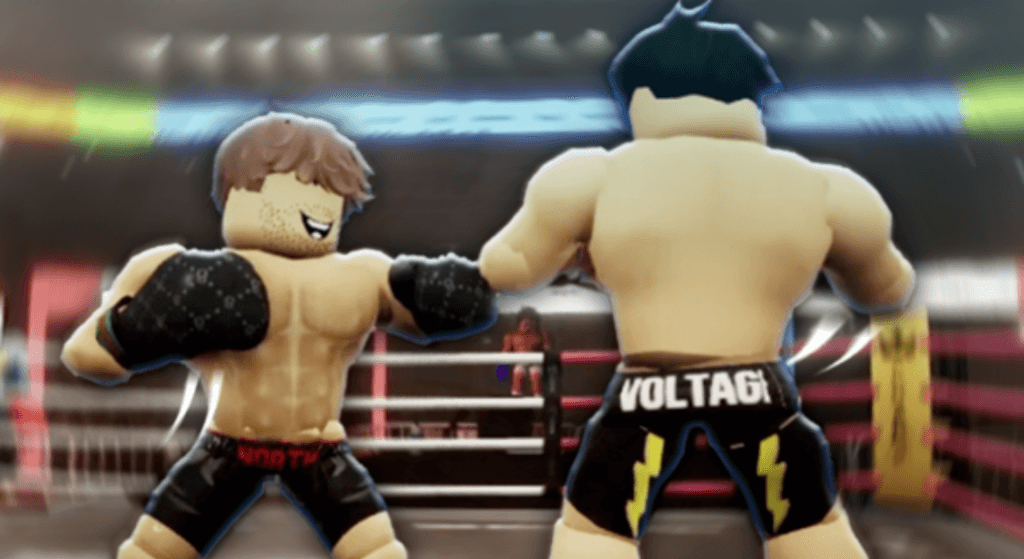 Created by sketchy laboratory in 2021 and published under the fighting genre on Roblox, Boxing Beta is arguably one of the best boxing games to play right now.

As a sports game, its gameplay task two opponents to punch each other using gloved fists and the objective is to score more points by the end of the match.

Boxing Beta albeit new sees over 2,000 concurrent players and has amassed more than 65 million visits. However, if you’re looking to get infinite health and more, then here’s all the active Roblox Boxing Beta Script to utilize right now.

Boxing Beta Script galore. So if you’re looking to punch faster or get infinite stamina, money and more, then here is all the currently working scripts for Roblox Boxing Beta.

How to Execute Scripts in Boxing Beta

Once installed, simply go ahead and jump into Roblox, then fire up Boxing Beta as well as the downloaded exploit. Next up, copy and paste the script listed above into the box found within the executor.