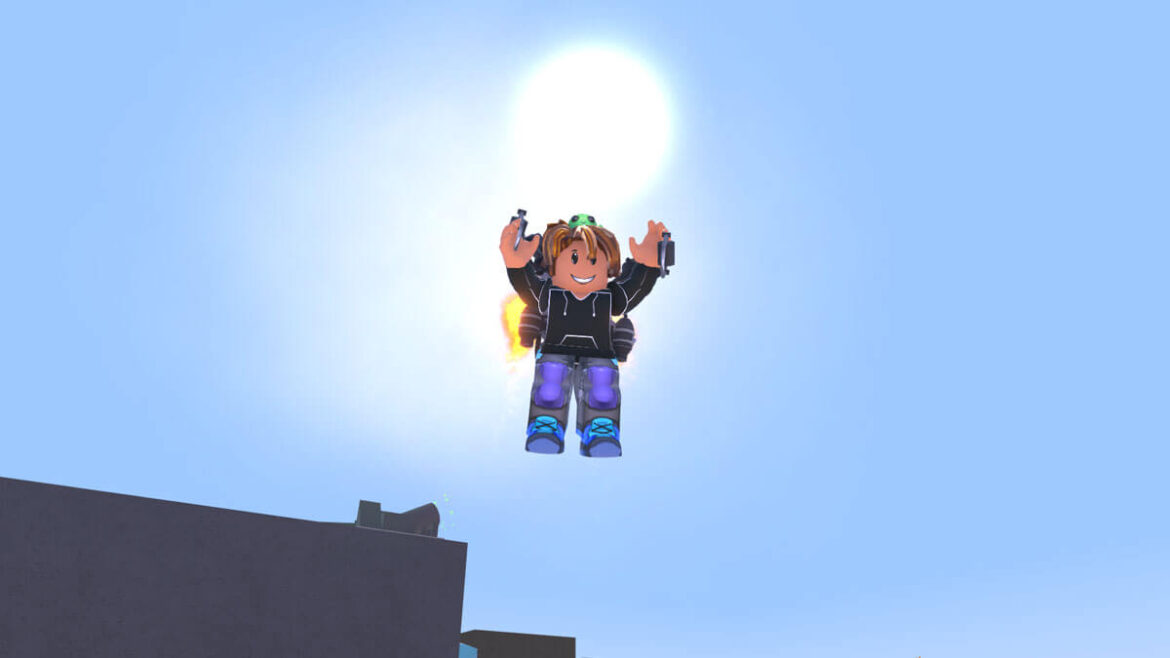 Roblox fly script galore. So if you’re looking to fly in any game, then here’s some working fly scripts for Roblox.

Roblox as we often define is an online game creation platform where you can play games designed by other users and create and share your own game using the company’s studio. Once you sign up, you’d be presented an infinite number of 3D games which surprisingly are free to play.

From Adopt Me to Tower of Hell, Sonic Speed Simulator, Jailbreak, Arsenal, Murder Mystery 2 and more, they galore and the best part is that you can easily cheat or simplify your gameplay through the use of scripts.

Now assuming you are looking to fly in any Roblox game painlessly, then we’ve got the best Roblox Fly Script worth utilizing right now.

It is safe to say that most of the Roblox fly script out there on the web barely work. However, in a bit to limit the stress, we went through a dozen of source and stumbled upon some Roblox fly scripts that works without qualms. So if you’re already itching to execute them into your game, then here’s some of the active Roblox fly script to make use of right now.

How to Execute Roblox Fly Scripts

Prior to executing scripts in a game on Roblox, one will need to employ the services of a reliable Roblox exploit. From Krnl, Fluxus, Synapse X, Arceus X and more, there are a plethora of them.

Once installed, simply go ahead and jump into Roblox, then fire up any of the available games on the platform as well as the downloaded exploit. Next up, copy and paste any of the fly scripts above into the box found within the executor.

Once done, click on the Inject/Attach button followed by Execute and the script GUI will pop-up. From here, go ahead and enable the fly hack.

nice i got it!