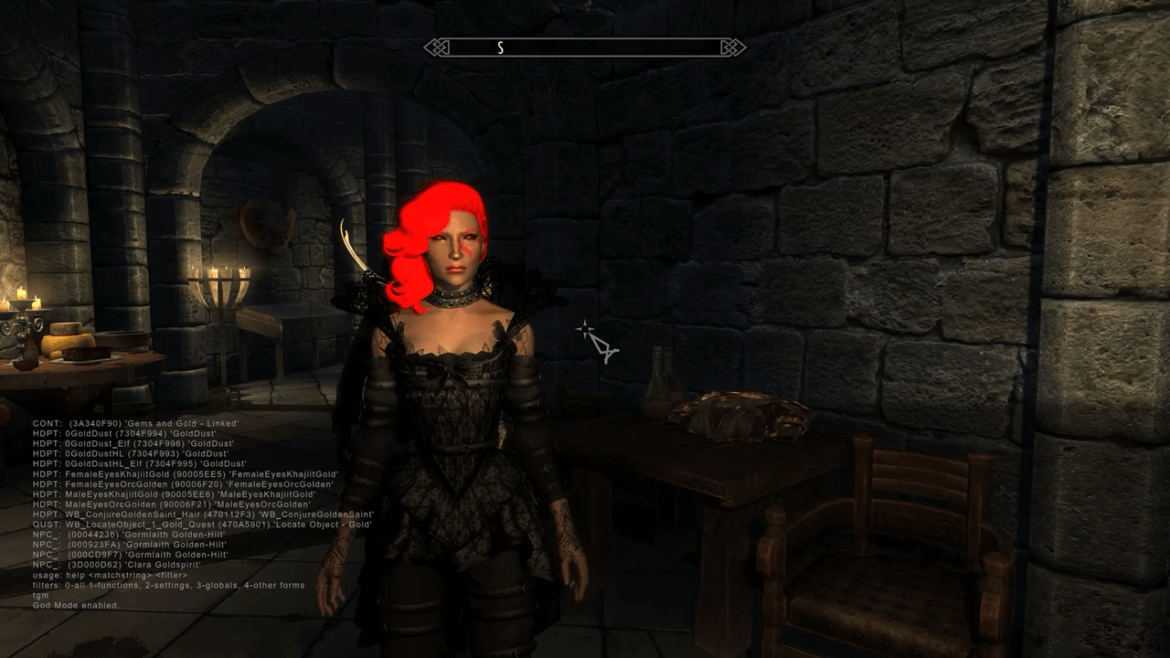 Forget those bugs, glitches and/or technical issues. Bethesda’s most popular franchise Skyrim is an anti-depressant released to treat the Oblivion and Morrowind disease. Its gameplay revolves around Dovahkiin, the Dragonborn prophesied to save the world from destruction by stopping the ancient threat of dragons led by the sinister villain Alduin.

Skyrim for one thing is a great game with cool storyline. It offers a slew of play-styles, huge world, entertaining quests and most of all beautiful scenery. Mods aside, you can painlessly call-out Skyrim console commands window and enter cheat codes that can add a wide range of perks to the game.

How to Open and Use Skyrim Console Commands

Assuming you are already exploring the world of Tamriel, simply press the tilde ( ~ ) key (for American keyboard) or grave ( ` ) key (for British English keyboard) to bring up skyrim console commands window. They are located just beneath the escape ( ESC ) key or to the left of the one ( 1 ) key. 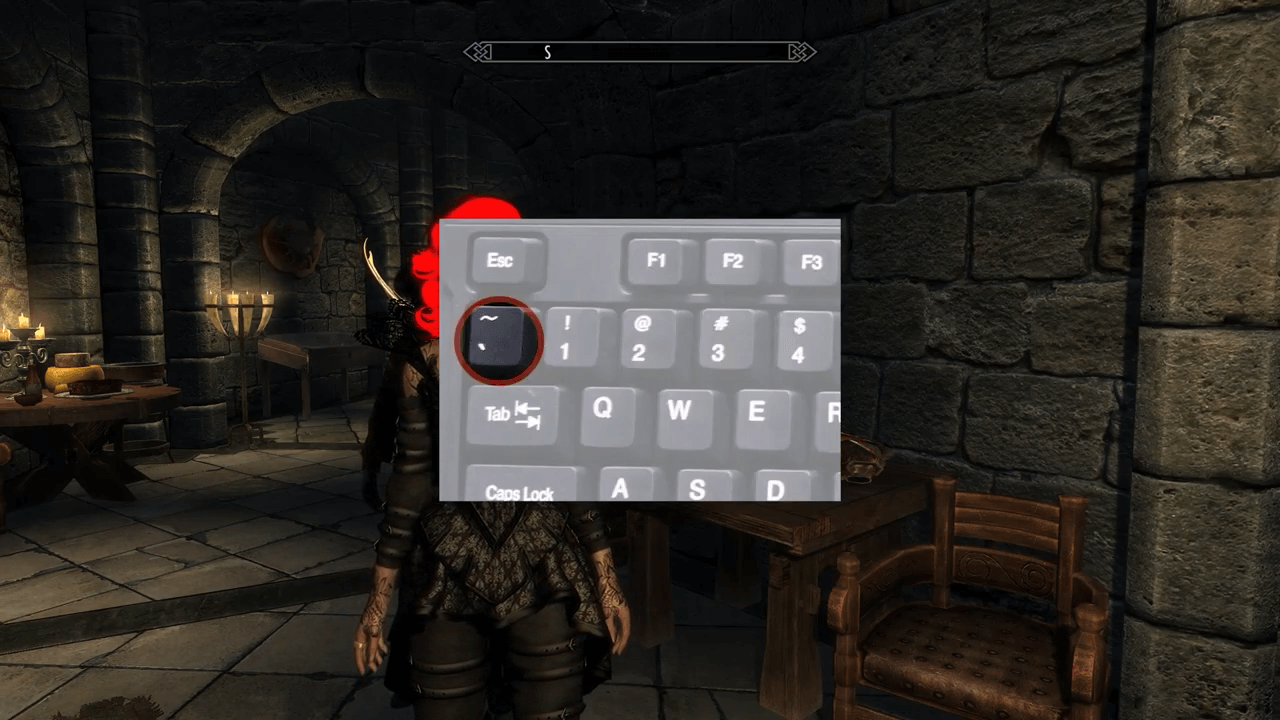 With the console command opened, it is time to learn how to use it. So the first thing to bear in mind is that Skyrim console commands aren’t case sensitive. Secondly is that commands such as Player.AddItem <ItemID> <#> doesn’t require you to type in those less than ( < ) or greater than ( > ) and/or ( # ) symbol, instead it should be replaced with something like this Player.AddItem f 200 where “00000f” is the targeted item and “200” is the amount of gold you want to add to your inventory.

To target an object, character and/or item in skyrim, simple ensure the console command is fired up and click on the object itself.

In this section, we will list all the essential skyrim cheats and/or console commands that can help simplify your gameplay. From enabling God mode to adding lots of gold to your inventory.

There are a colossal number of skyrim console commands for PC and most of them can go a long way in helping you simplify your gameplay. The one’s we listed above are only but a few but trust me, they’re highly essential. Overall, utilize the above cheats with care since they might crash your game.