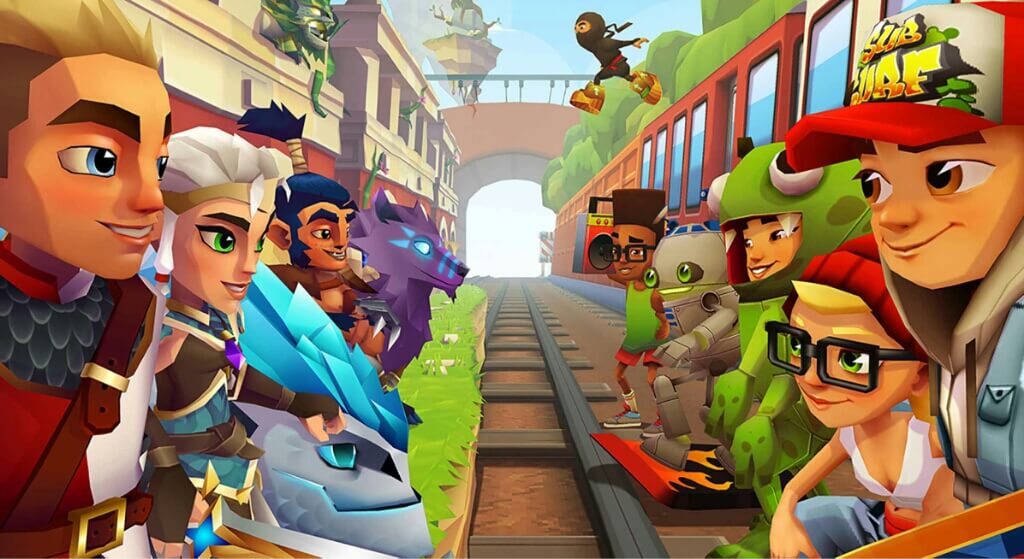 Subway Surfers codes abound. So if you are looking to get unlimited coins, then here’s the best Subway Surfers hack to utilise right now.

It’s without doubt that Subway Surfers’ graphics is impressive. It’s a game they’d lag on terminals that aren’t powerful enough and its mechanics albeit simple is very addictive and tense. For folks uniformed, Subway Surfers is an endless runner that’s similar to Temple Run.

Its gameplay tasks you to escape from a policeman and his dog in a dangerous and abandoned train station. While the mission itself may sound simple, it sure isn’t as you’ll need to dodge all sorts of obstacles and trains whilst collecting coins that can be used to buy upgrades, unlock new objects and characters.

Subway Surfers as an action game demands agility and skills. With just a tap on the screen, you’d see your character race at full speed and you can easily control him/her by swiping up, down, left and right. Aside from foot, gadgets such as jetpack and skateboard can be used to maneuver the city’s underground transport facilities and with power-ups, you can fly and jump higher.

Now if you do not want to grind all day trying to earn coins and more, then we have got your back. In this article, we’re going to unravel all the Subway Surfers hack and glitches that can give you free coins, keys, skateboard, jetpack and other items.

It’s good to defy a game’s physics at least once in a while. Similar to every other games out there, Subway Surfers such comes with its own glitches and we can exploit these faults to earn coins and any items we desire in-game. Now without further ado, here’s all the Subway Surfers glitches to utilise right now.

The Glitch That Gives you 5,000 Coins, a Dino and Other Items

The first glitch is obviously to connect subway surfers to Facebook. So to get this one going, simply fire up the game and from the main menu, click on Shop followed by Free Stuff at the bottom right corner. 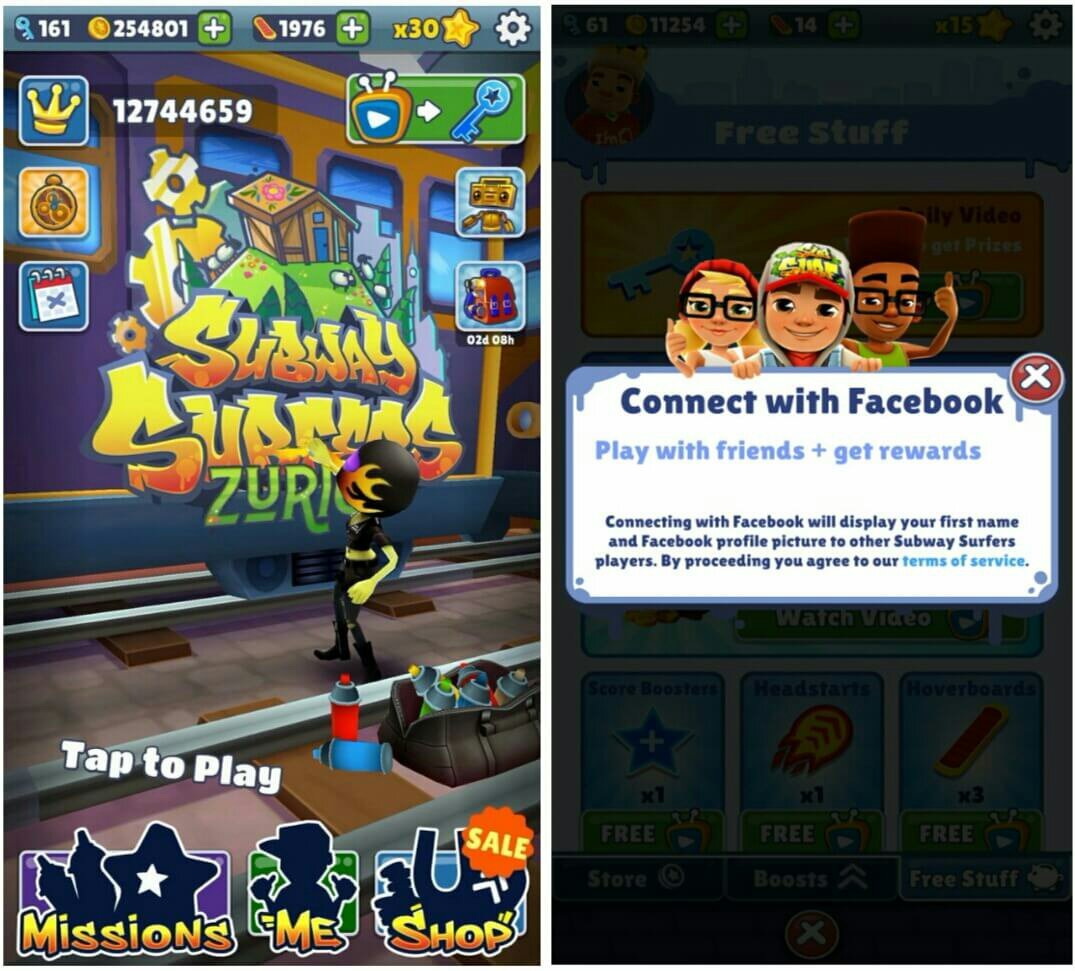 Now go ahead and login to Facebook by clicking the Connect button. Once that’s done, click on Keep Local from the pop-up that will appear and you’ll be rewarded with 5,000 Coins and a Dino.

Now you can go back to Free Stuff again to claim your Facebook reward. This time, you’ll be rewarded with either a key or any other stuff that’s essential.

You Can Accumulate These Rewards Too…

Do note that you can accumulate this rewards. To achieve this, you’d need to change the date on your Android or iOS device. So to get this one over and done with, simply fire up the Settings app on your phone.

Then scroll down a bit and jump into General Management. From here, click on where it says Date and time, then toggle off Automatic date and time. 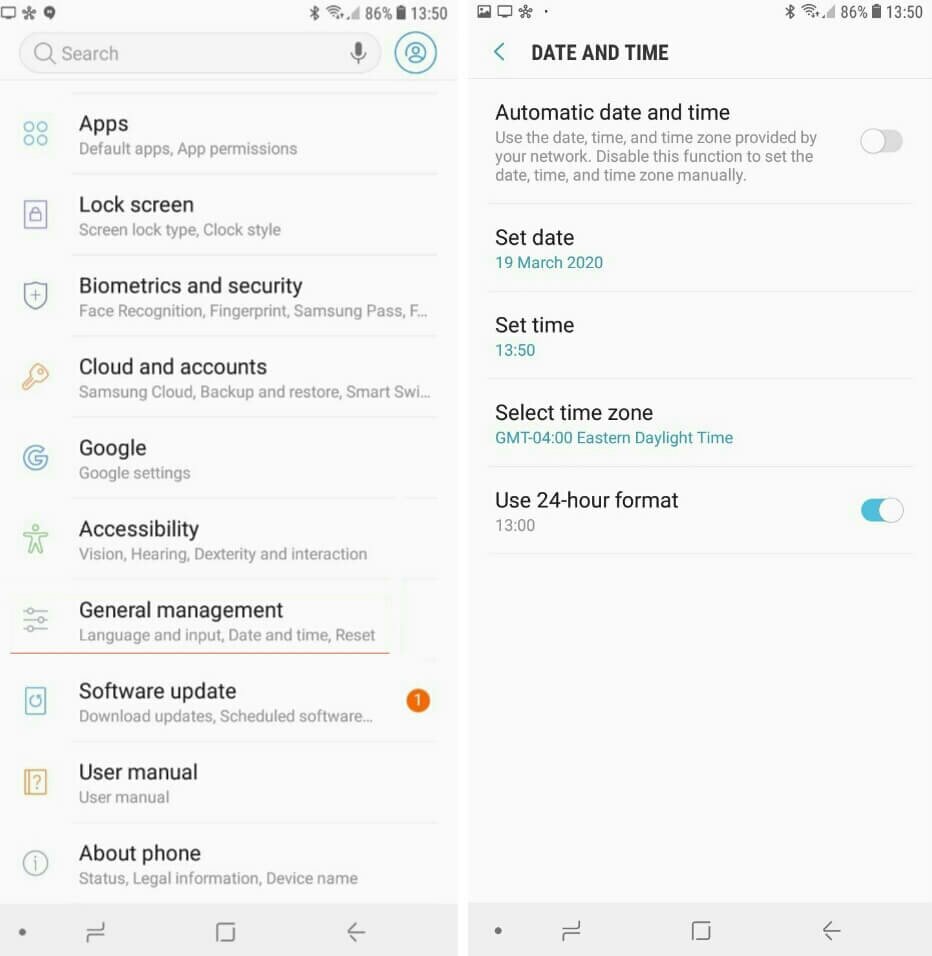 Once that’s done, set the date to 7 days up (example September 7, 2020) and then fire up Subway Surfers again, then head into Shop >> Free Stuff and claim your Facebook gift again.

You can do this as many times as you want. Just go to Settings >> General and change the date to 7 days up, then go back to Subway Surfers and claim your FB gift.

Imagine playing Subway Surfers with an infinite amount of money. Well this is possible and the best part is that you will not need to grind or go through the hassles of completing missions.

Now before we unravel the best Apk mod hack for Subway Surfers, we’d like to urge you to avoid the malware-rigged apps lingering all over the internet. On YouTube, you’d see a slew of subway surfers hack that involves the installation of apks and some do go as far as asking you to complete surveys or human verification in other to initiate the download. 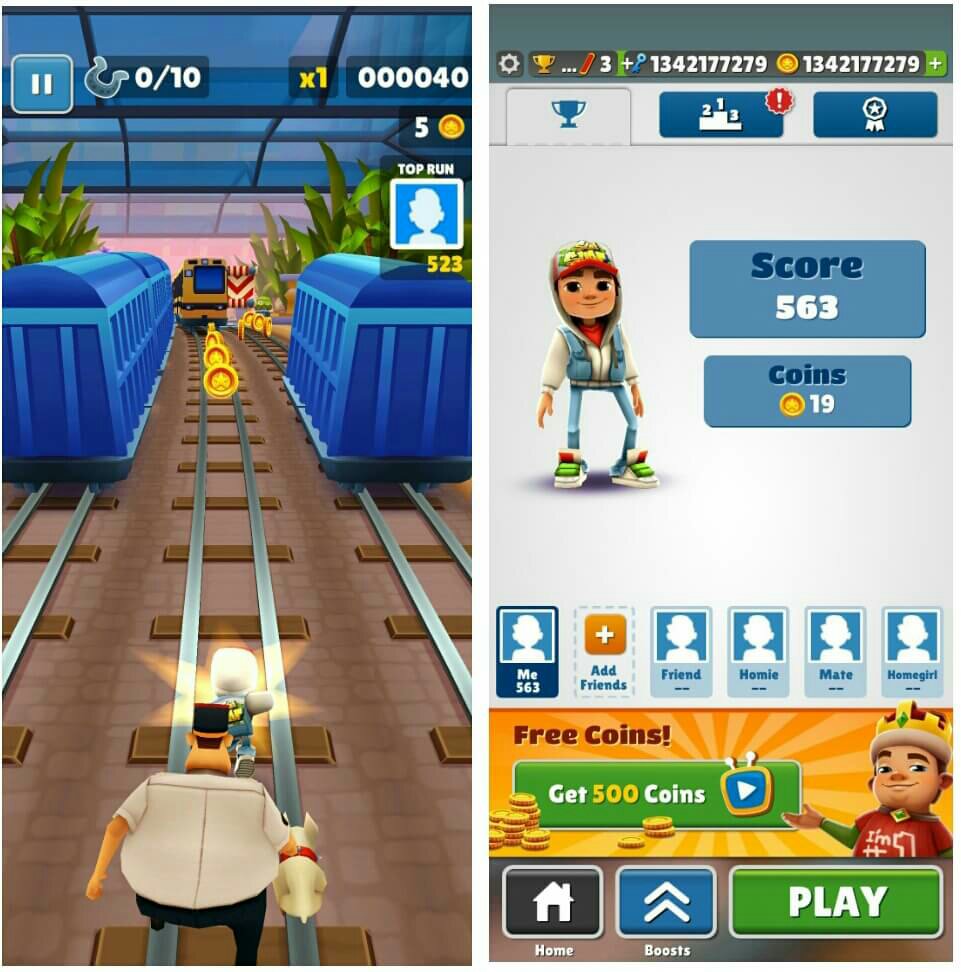 They’re all scam. Do not fall for such petty trick no matter what. Even if the comments seem positive, simply ignore them as they aren’t real. Now without further ado, we present to you the only Subway Surfers Hack that works like charm.

With it installed, you’d get unlimited coins, keys and more. It also has all the characters in-game unlocked and aside from being offline, there’s an infinite amount of jetpack, super sneakers, skateboards and mystery boxes to claim.

In 2018, Subway Surfers introduced a feature that allows its players to enter promo codes in other to earn coins, keys and any other items available within the game. A year later, this handy feature got removed, but it’s back now and despite the fact that there aren’t any working codes, we are certain that they’ll appear sooner or later. Till then, make use of the hacks and glitches posted above.

I love the app

I love the app