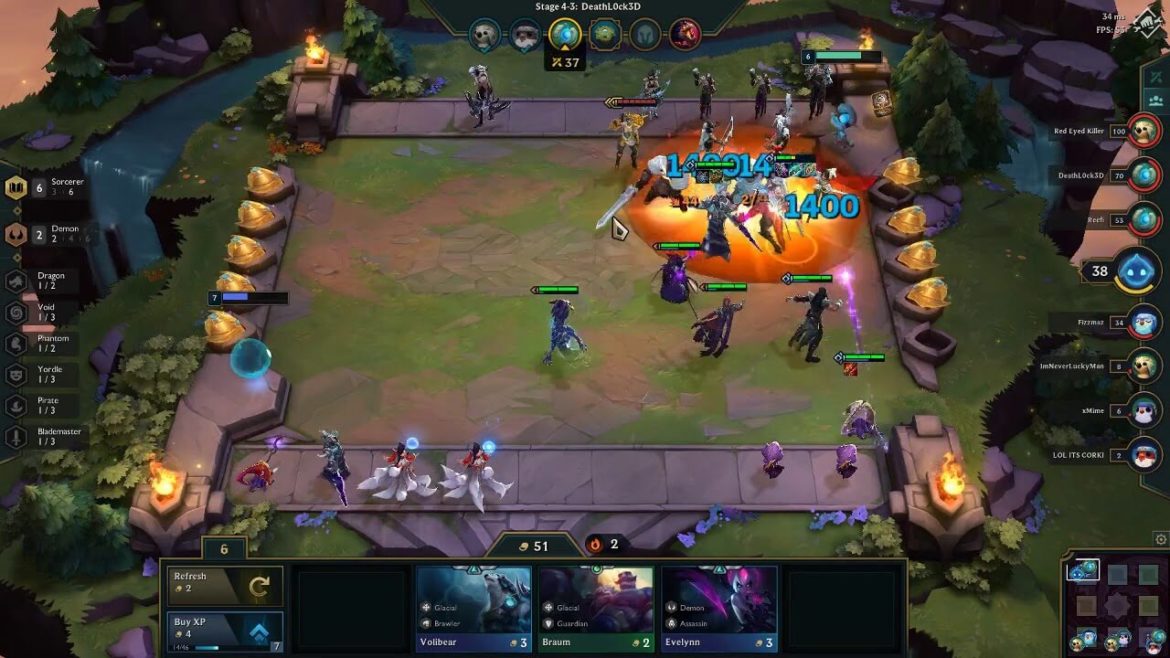 Riot Games recently released TeamFight Tactics on mobile. So if you are a seasoned player or perhaps a beginner, then here’s an updated list containing all the TFT Item Cheat Sheet for Set 3 Galaxies.

When Drodo released the Dota 2 Auto Chess mod, it surprisingly took the gaming world by storm, and in a bit to cash in on what’s already popular, Riot Games came up with a completely new strategy video game “dubbed” TeamFight Tactics (or TFT for short) and its universe, as well as item assets, is surprisingly the same with that of the MOBA League of Legends.

For folks completely unaware, TeamFight Tactics (TFT) is an auto battler (a sub-genre of the real-time strategy video game) based on the massively popular Auto Chess mod for Dota 2. Its gameplay centers around eight players tasked with recruiting a team of champions, equipping them with various items, and placing them strategically on a chess-like board while watching them clash automatically with the opponent’s heroes all in a bit to become the last man standing.

Using gold and shared draft, players can easily upgrade or pick better champions and they can also save gold to accrue interest. Now assuming you are looking for a full list of all the items in TeamFight Tactics as well as their combinations and effect, then here is a chart containing all the TFT Item Cheat Sheet for Set 3 Galaxies.

Before we proceed, it’s important to learn how to get items in TFT. Unlike LOL, you can’t buy items with gold from the in-game shop. One way to acquire them is by killing minions and computer-controlled monsters who drop them randomly during rounds. Having that in mind, here is a chart that shows all the TFT Item Cheat Sheet. From basic items to their bonuses as well as how you must combine them to get certain effects.

Tear of the Goddess

Items play a vital role in TeamFight Tactics and knowing which one to equip and which to combine makes the road to victory easier. So go ahead and utilize these TFT item cheat sheet wisely.