Home » Mod Menu Explained: Everything You Need to Know

Mod Menu Explained: Everything You Need to Know 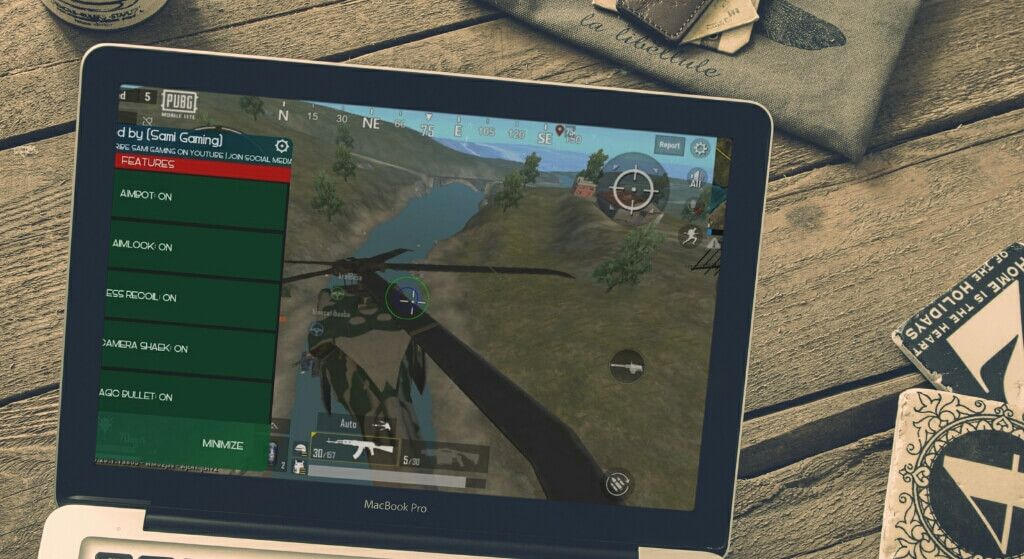 Mod Menu has grown from obscurity to become a phenomenon in the mobile gaming community. Today, we’ll walk you through on what it is, how it works, its features and download guide.

If you are a diehard Among Us player or you love shooting it out on PUBG or perhaps you are one of those kids looking to cheat or hack in Roblox games, then chances are you have probably come across or heard of the term mod menu.

It is the new normal especially for mobile gamers but assuming you’re unaware of this trend, then we will walk you through on what it is, how it works and the hacks it brings to the table.

What is a Mod Menu?

Mod Menu is the Swiss Army Knife of mobile game modding. It is literally a modded game client that includes an extra add on or floating in-game menu that allows for configuration and enabling or disabling of various hacks and cheats included in a mod.

In other words, Mod Menus are mods with menu. They are mainly meant for “configuring” mods included in a game, thereby allowing you to adjust various options to your preference rather than leave it to how the mod creator intended.

Let’s say for example that you are playing a modified version of the vanilla game, Among Us. If you happen to use the mod menu options integrated in it, you’d be able to change a lot of stuff to your needs. You could turn certain parts such as Always Impostor On and leave others Off.

Unlike PC game trainers, Mod Menus are highly sought-after amongst mobile gamers. They’re feature-rich per se and more convenient to use compared to standard mods and this is all thanks to the ability to toggle individual hacks on and off.

Implementing Mod Menu in a game is one thing and learning how it works is yet another. For one thing, Mod Menus are concocted by the most experienced modders out there and as a noob, you’d need to have basic knowledge of some programming languages such as C++ and Java prior to venturing into making one. 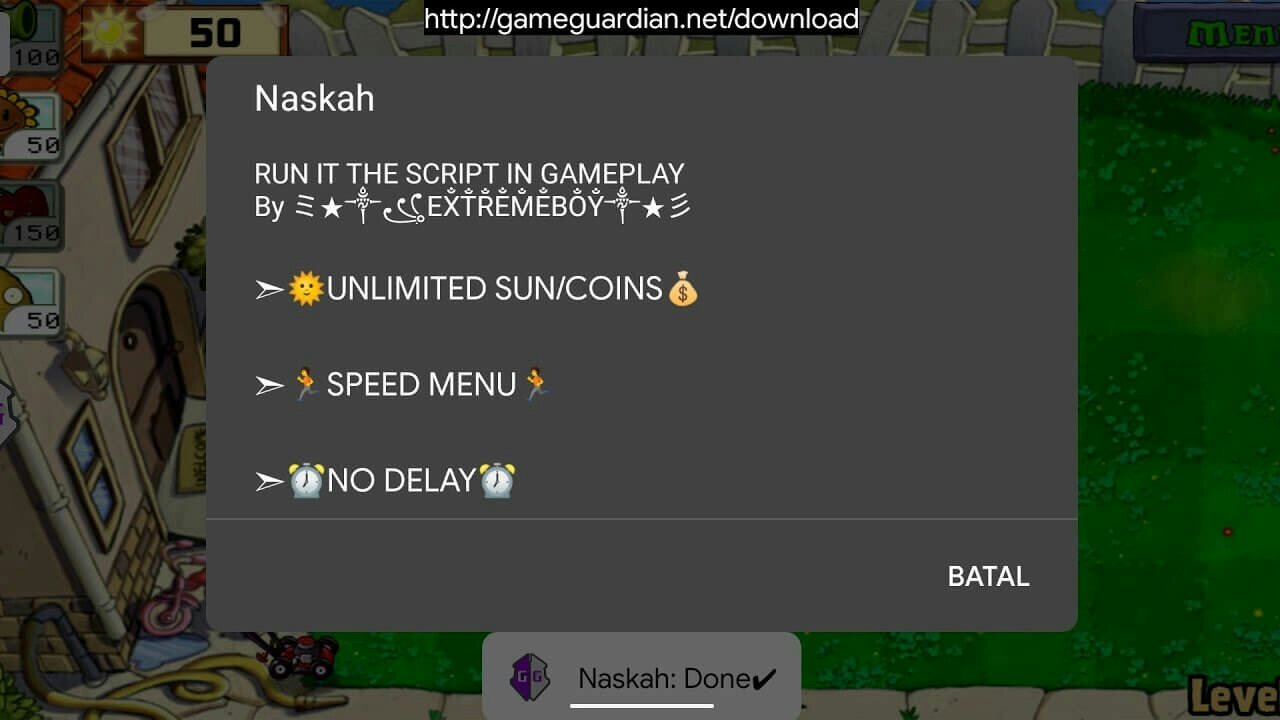 While most Mod Menus come in a form of downloadable game files which is possible through the process of reverse engineering, game hacking tools such as Cheat Engine and GameGuardian can be used to inject the mod menu code into a game’s memory.

The latter is much more easier to learn as you can painlessly make or execute a premade GameGuardian LUA script into a supported game and in its menu lies a plethora of cheating options to fiddle with.

Cheaters are winners they say, but if you happen to disagree with this saying, then your view is bound to change when you look at the variety of options integrated in a game mod menu.

For most multiplayer online games, hacks such as Aimbot, Wallhack, No Recoil, Infinite Ammo, Speedhack, ESP, Teleporting and more abound and they guarantee 100% win in every match round.

Sincerely speaking, the list of features available in a mod menu for a specific game depends on the game itself. While options such as Drunk Mode, Infinite Jump and more are mostly seen in Roblox Mod Menu, you’d hardly see it in Among Us Mod Menu.

Hence the colossal number of features included in a mod menu vary depending on the game and it is worth knowing that not all hacks are possible to achieve.

For online-based games such as Dragon City and Roblox whose important data are handled on the server-side, things such as currencies, unlock all items, levels and more are completely impossible to hack.

So we implore you not to get your hopes high up!.

It is apparent that Mod Menus are the “next big thing” in mobile game modding. They are ubiquitous amongst Android gamers, but in as much as they offer something utterly unique, you’d need to be careful of sites claiming that there mod menus comes preloaded with even the most impossible options.

Most Mod Menus fall under the freemium category, but they often come loaded with ads and at times malwares. So if you have to many scruples or perhaps you are afraid that your device may risk been infected with virus, they we suggest you go premium since you’d be supporting and most importantly encouraging the modders by doing so.