Home » Witcher Game Series: Mini-Games That Can Earn You Some Orens and Crowns

Witcher Game Series: Mini-Games That Can Earn You Some Orens and Crowns 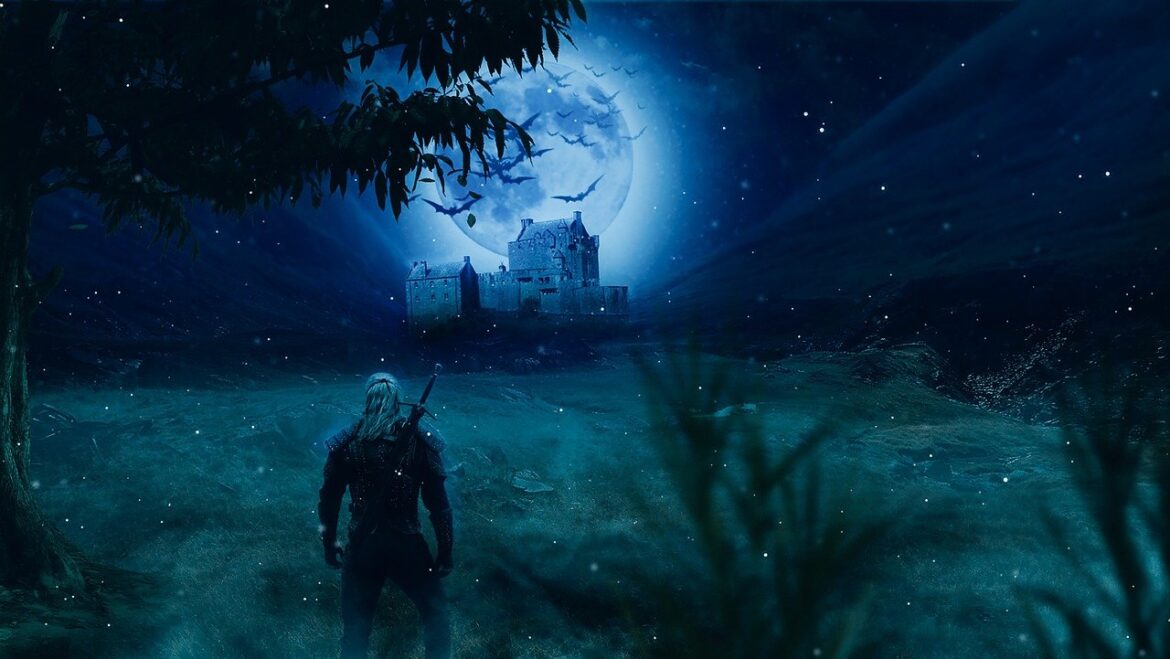 For those of you who only know the Witcher series from Netflix, shame on you (only joking, just about!). The blockbuster television show starring Henry Cavill and Anya Chalotra is actually based on fantasy novels by genre titan Andrzej Sapkowski. First introduced in 1986, the stories have since inspired a cult following, films, and two fully-fledged television series.

The most successful follow-up to the books, however, is undoubtedly the video game series of the same name. At last count, over 50 million copies have been sold since the first game was launched. The Witcher is now an entire fantasy ecosystem, rather than just a novel or series.

The Story of CD Projekt Red

CD Projekt Red, a video game developer, started in 2002. But it was its release of The Witcher, a video game based on fantasy novels, that propelled the studio to the mainstream.

Specifically, it was the third edition, aptly named The Witcher 3: Wild Hunt, released in 2015, that staked the developer’s reputation as a leading AAA game studio. Wild Hunt was a spectacular commercial and critical success, landing CD Projekt Red various coveted Game of the Year awards.

The game not only enriched the studio but the Witcher universe as a whole. The novel became a bestseller, garnered international interest, and broke the fantasy series out of the cult classic stamp.

The Game Within the Game

Perhaps one of the most unique aspects of the Witcher series is the introduction of the so-called mini-games, the game within the game. If you’ve played the game, you’ll instantly know what we’re talking about: Gwent, Dice Poker, horse racing, drinking contests, and arm wrestling.

All of these games not only provide a bit of fun for the player but they are also designed to further immerse gamers into the world of The Witcher. The series, after all, isn’t just a simple one-dimensional game, but part of a wider universe. The missions are not linear but form part of the character’s overall life in the fantasy world.

Of course, as the title suggests, the games also have some utility for the player, as they are a good opportunity to generate some well-needed orens, the currency of choice for merchants in The Witcher universe (or crowns, in the most recent version).

They essentially take the form of gambling, both letting you practice your skills but also putting some of your hard-earned orens on the line. Some games will be instantly recognizable, based on counterparts in real-world gambling.

For example, there’s horse racing, in which the gamer can use Geralt and his horse Roach to partake in a race. But in order to get involved, you have to put some money down with a bookmaker. Conversely, dice poker is a luck-based game, not very similar to actual poker, but more akin to blackjack (even though cards are not used!).

The gambling structure is very much based on games such as poker, sports betting, or even slot machines at ‘real’ online casinos like skycitycasino.com. If you’re a seasoned gambler, you’ll feel right at home trying to boost your crown bankroll. And if partaking in horse racing with Roach inspires you to try it in real life, you can take the safer version for a test and play some virtual horse racing casino games.

To master the art of these mini-games, you need to employ the mindset of a professional gambler. Never put money down with emotion, do not chase losses, and focus on the games that rely on skill level, rather than sheer luck. Dice poker, for example, can be a quick way to an empty money purse (but it sure is fun!).

Gwent: a Game in Its Own Right

The Witcher 3 introduced a game called Gwent, which effectively replaces dice poker. It’s a card-based game, with the story featuring two armies locked in an eternal fight for supremacy.

The game became so popular amongst players that CD Projekt Red developed a stand-alone version called Gwent: The Witcher Card Game. Some critics liken the game to the critically-acclaimed Hearthstone; that’s high praise indeed. Some even say it outclasses it in several ways.

Gwent within the Witcher (rather than the stand-alone version) still requires a fair bit of investment to fully understand, appreciate, and profit from. The developers know that the game requires a bit of time to master, so they’ve included a pretty detailed interactive tutorial run by the scholar in the White Orchard village.

Here are just a few tips to help guide you on the right path:

Considering the game has become a fully-fledged title in its own right, it’s not a surprise that many Witcher players seek out Gwent in Wild Hunt. It’s a surprisingly fun game, and just astounding that the developers were able to add such a complicated entry within the game itself, which is already a fantastic achievement.

The reason most players don’t add to the crown stash when playing mini-games is that they don’t give them the respect they deserve. They play them to pass the time or to try them out but don’t use proper strategy.

You need to treat these games with some modicum of seriousness, otherwise, you won’t get anywhere. You may as well take a haphazard approach and bet your entire stash on a single horse race or a game of dice poker (p.s.: don’t do this!).