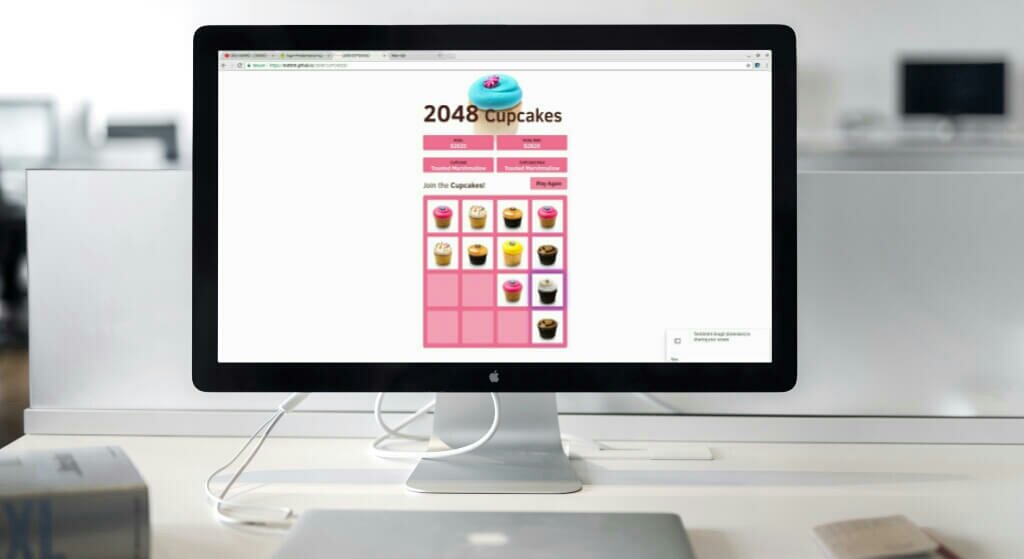 No math degree no problem. 2048 Cupcakes is hands-down one of the charming puzzle game to play right now.

When I was young, I do remember owing a sliding puzzle toy. Its pieces (albeit scattered) depicted the shape of a lion and I was tasked with rearranging them in a particular pattern to form a shape. The overall activity was fun but at the same time challenging.

It was literally a brain teaser. The fact that I couldn’t “lift” the pieces but instead move them one after the other across the board and that too by sliding them into an empty space made me insane, but that is probably where the fun is.

As time goes on, I began to realise that sliding puzzles are the type of game that demands logic, problem-solving skills, thinking, intuition and most importantly patience and with that in mind, I started beating the game.

Two years later, I lost the toy and was hindered from purchasing a new one once I’d heard Threes is on mobile. To be sincere, I found it to be a better alternative. More minimal, elegant and yet offers the same gameplay mechanics.

Also Read: Happy Wheels Is One of the Trendy Game to Play Right Now

In no time, I became hooked. I’d spend several hours on my device “swiping” the screen up, down, left, right – all in a bit to merge ones and twos to form three and threes to six and sixes to twelve and so on and so on.

The gameplay was very addictive and much more colorful compared to the original 2048 game. In a bit to step up the game, an italian web developer who goes by the name Gabriele Cirulli came up with a unique game called 2048 Cupcakes and it’s unsurprisingly what’s trending right now. 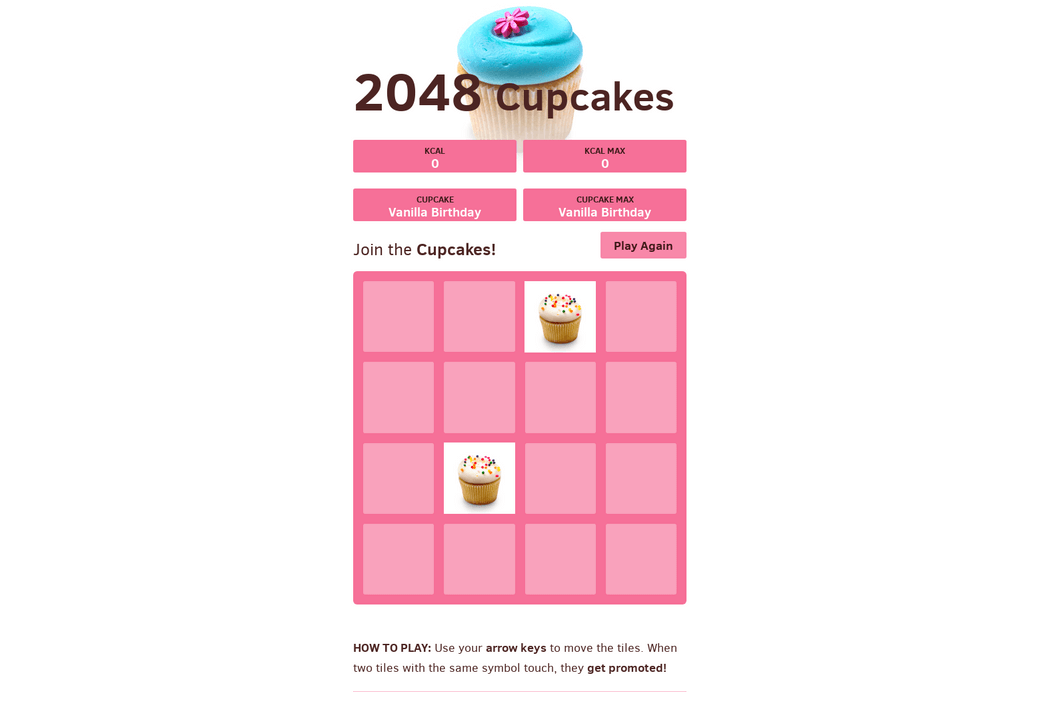 With Threes out of the way, I began to play 2048 Cupcakes. Five hours gone and It dawned on me how addicting the gameplay is. One thing I fancy about the game is how it ditched numbers for yummy cupcakes. But aside from this, the smooth animations, charming vintage style graphics and the fact that it plays like an endless runner style game makes it overly awesome.

Unlike the original 2048 game where you merge numbers with the goal to reach a total of 2,048, cupcakes 2048 gameplay takes place on a 4×4 grid where players are meant to merge two identical cupcakes in other to create new ones and also increase their Kcal and Cupcake Max.

2048 Cupcakes is ideal for players looking for a non-mathy version of the 2048 game. Some folks say it’s delicious but I often regard it as a time killer. It’s the perfect sliding puzzle game that you can play online from here.