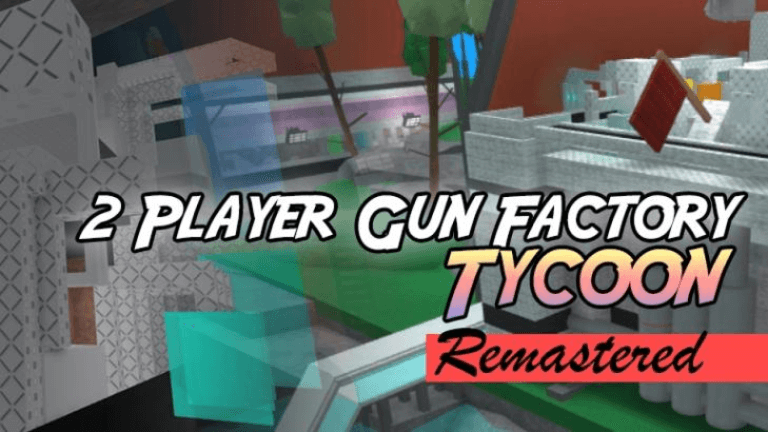 2PGFT remastered codes galore. So if you are looking to get speed coil and more, then here’s all the active 2 Player Gun Factory Tycoon codes to redeem right now.

Roblox is the product of amateur game creators. It is an online game curating system where users gather after school to play awesome 3D experiences. From Tower of Hell to Adopt Me, Jailbreak and more, the platform houses tons of games and once such title you’d love to play is 2PGFT Remastered.

Created by Berezaa Games using Roblox Studio, 2PGFT Remastered is a fighting game on Roblox where players are tasked to team up with friends in order to create supplies and unlock deadly weapons which can be used to cause mayhem and to defend their base.

It is an awesome game per se but if you are looking to get in-game perk and other rewards without grinding, then we have got a list of all the currently active 2PGFT Remastered Codes to redeem right now.

The codes listed below are invalid because they have either run out of time or have been replaced by new ones.

How to Redeem Codes in 2PGFT Remastered

The steps to redeem codes in 2PGFT Remastered is pretty simple and straightforward. So without beating around the bush, simply fire up the game and click on the Settings icon on-screen

From here, click on Codes and select to redeem a code. Now go ahead and input any of the active codes above, then hit submit and you’ll be good to go.