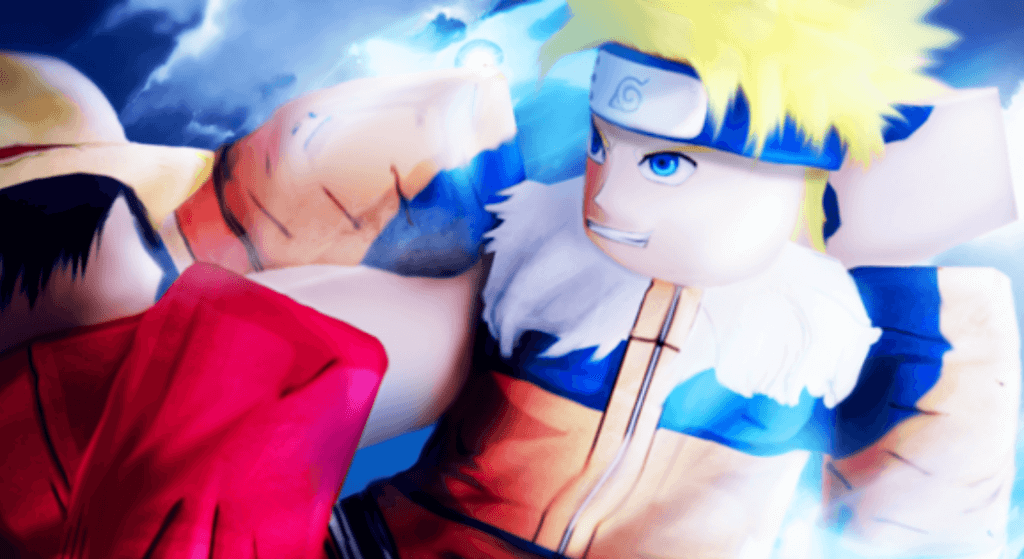 Culminating over 4,000 active players with up to 478,000 visits so far, Anime Evolution Simulator is one of the best fighting games on Roblox. Its gameplay task players to click to gain power, and with the heroes equipped, they can easily battle various opponents for rewards.

Despite debuting in 2022, the game has proven to be a massive success. Now assuming you are looking to simplify your gaming experience, then here’s a list of all the currently active Roblox Anime Evolution Simulator Script to utilize right now.

From Infinite Coins to Auto Power Train, Infinite Jump and more, there are a ton of Roblox Anime Evolution Simulator Script out there on the web. So without further delay, here’s a list of all the currently active ones.

How to Execute Scripts in Anime Evolution Simulator

Once installed, simply go ahead and jump into Roblox, then fire up Anime Evolution Simulator as well as the downloaded exploit. Next up, copy and paste any of the scripts listed above into the box found within the executor.