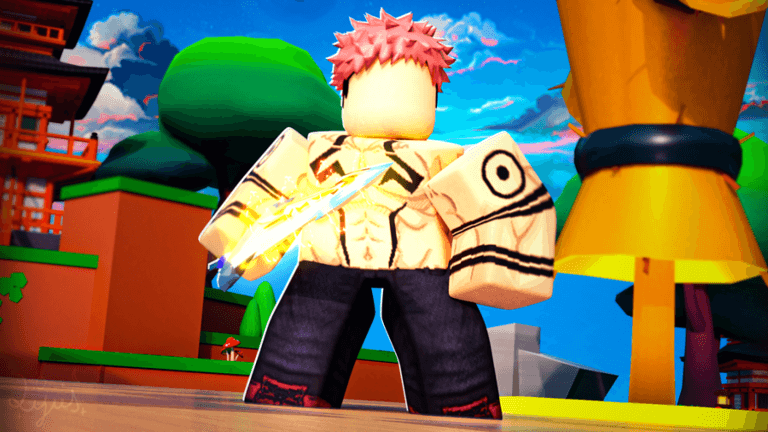 There are a plethora of fast-growing games on Roblox and one such title we recommend trying out is Anime Sword Simulator, a fighting game developed by Gamers A+ for the Roblox platform.

Its gameplay task players to choose their favourite heroes and explore a huge world battling foes with the goal to become the most powerful fighter alive.

Now assuming you are looking to get infinite energy and boost or to get rebirths for gems, then here’s a list of all the active Roblox Anime Sword Simulator script to utilize right now.

How to Execute Scripts in Anime Sword Simulator

Before executing scripts in a game on Roblox, one will need to employ the services of a reliable Roblox exploit. From Krnl, Fluxus, Synapse X and more, there are a plethora of them.

Once installed, simply go ahead and jump into Roblox, then fire up Anime Sword Simulator as well as the downloaded exploit. Next up, copy and paste any of the scripts listed above into the box found within the executor.