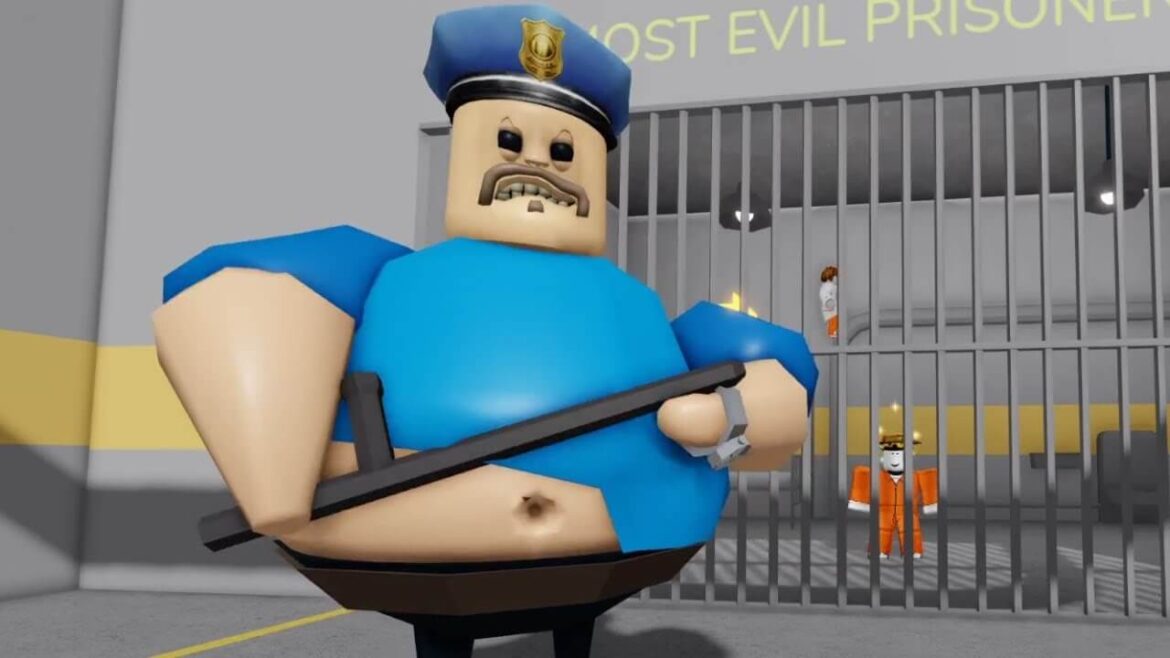 PlatinumFalls’ Barry’s Prison Run is an addictive adventure game worth playing right now. Despite debuting in 2022 on the Roblox platform, the game sees over 17,500 active players and has amassed more than 600 million visits.

Its gameplay basically task players to escape from Barry, a warder who slack on his duty from time to time. For one thing, Barry’s Prison Run offers 25 challenginv obstacles and this alone makes the game pretty difficult to beat.

So assuming you are looking to make it to freedom or to reach the top of the leaderboard, then here’s a list of all the currently active Roblox Barry’s Prison Run Script to utilize right now.

How to Execute Scripts in Barry’s Prison Run

Once installed, simply go ahead and jump into Roblox, then fire up Barry’s Prison Run as well as the downloaded exploit. Next up, copy and paste any of the Barry’s Prison Run script listed above into the box found within the executor.