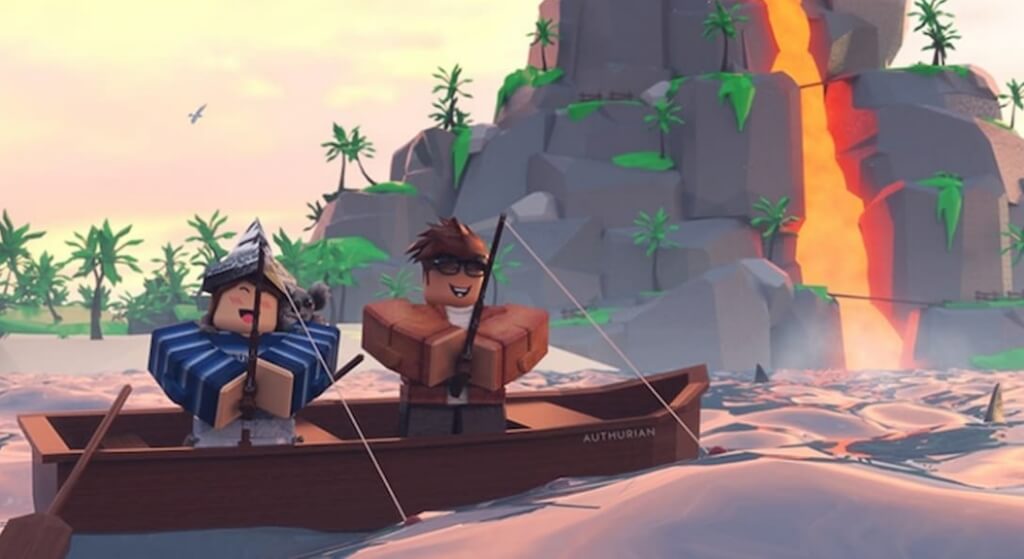 Created in 2019 by Cloud Entertainment, Roblox Fishing Simulator is a game on Roblox that task players to earn gems by capturing a variety of fish as they advance through their fishing career.

One of the game’s strong point is that it adds more challenges by allowing players to explore huge oceans and islands and hunt sharks whilst fighting bosses.

It is fun per se, and assuming you are the type who loves to show off, then you’ll fancy the customizable aquariums built-in.

For one thing, Fishing Simulator sees over 1,500 concurrent players, and it has managed to amass more than 236 million visits. It is really an adventure filled game.

Now if you’re looking to simplify your gameplay by enabling hacks that can auto fish, farm or boost your boat speed, then here’s the best Roblox Fishing Simulator script to utilize right now

Fishing Simulator Script galore, and the best amongst them features hacks such as Kill Sharks, Auto Farm, Boat Speed and more. Now if you are looking to unlock gamepasses, then here’s a list of all the currently active scripts for Roblox Fishing Simulator.

How to Execute Scripts in Fishing Simulator

Once installed, simply go ahead and jump into Roblox, then fire up Fishing Simulator as well as the downloaded exploit. Next up, copy and paste any of the scripts listed above into the box found within the executor.