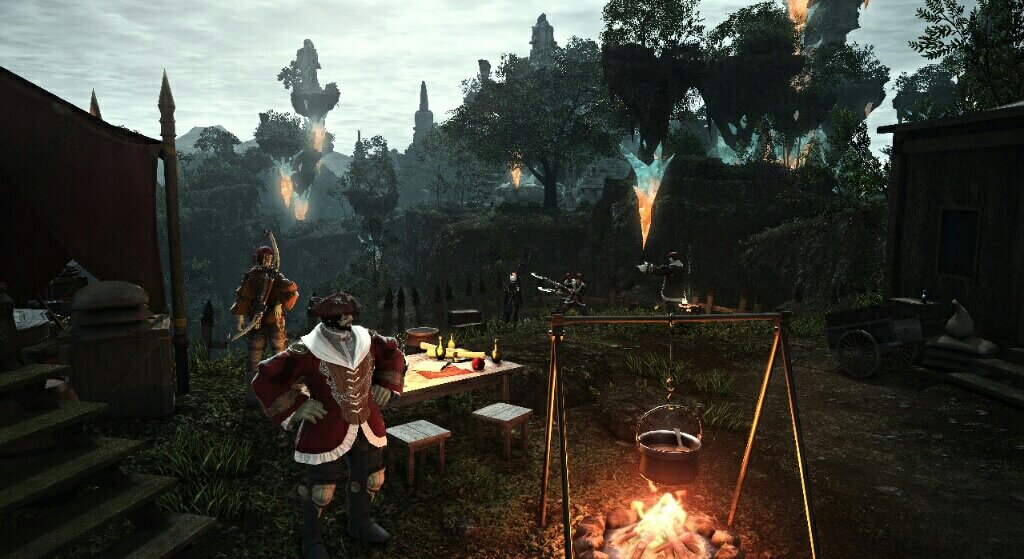 Final Fantasy XIV could’ve being the game that took the world by storm if Square Enix had added a few tweaks here and there. It indeed features an astonishing graphics and music but the gameplay, interface and general impression was nothing to boast of.

Its gameplay begins in the “realm” of Eorzea where three nations who have been in conflict for a long time faces a greater threat and in a bit to retaliate, then reunited and formed an alliance with a group of adventurers with the hope to repel the dark force planning to take over their realm.

Despite the backlash and critic reviews, FFXIV is still an amazing MMORPG game. Its character creation, crafting and harvesting abilities makes it engaging and you can even enhance the game with some graphics mods. With that said, below are the best FFXIV mods you should install. 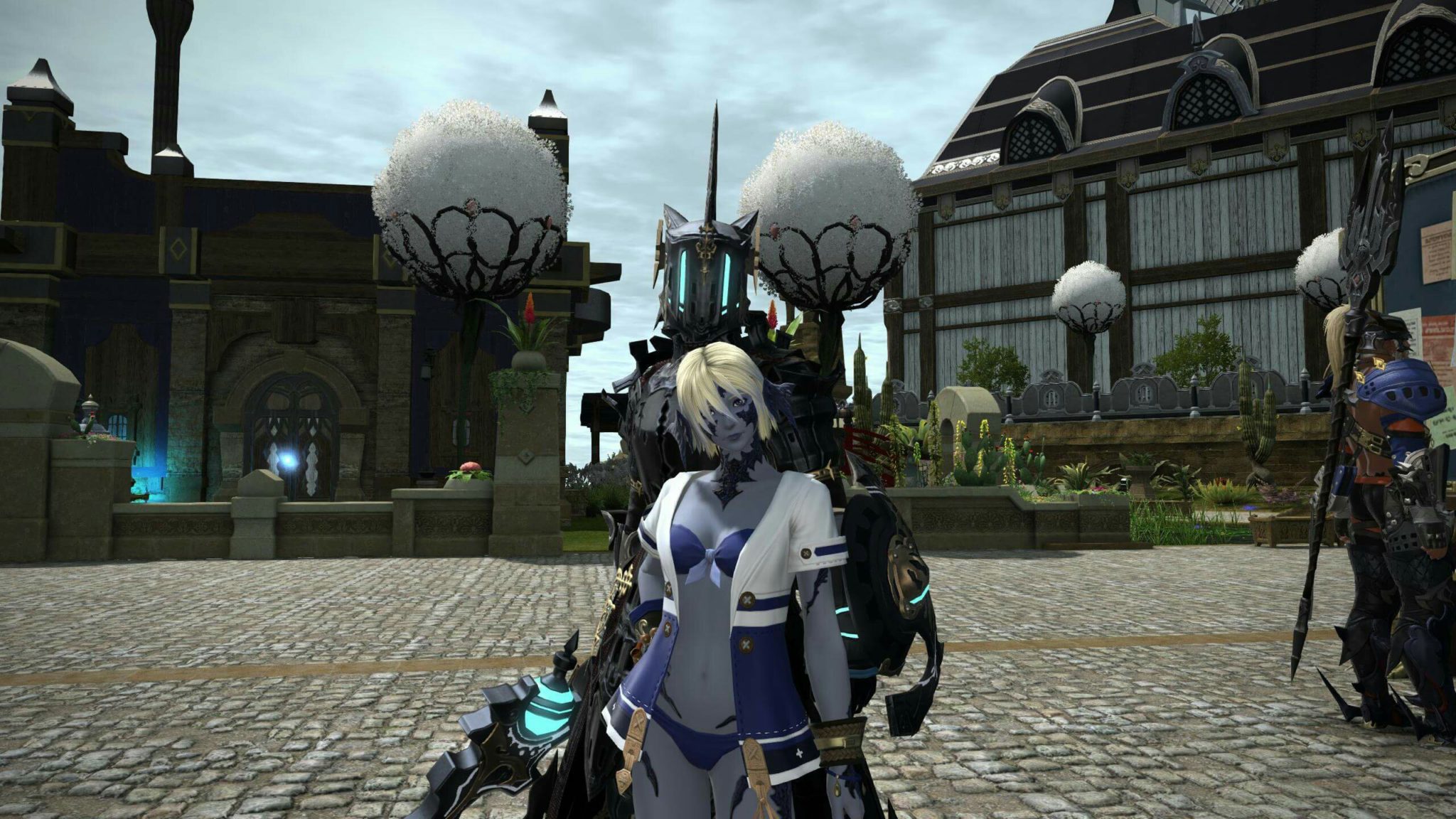 Final Fantasy XIV graphics maybe normal, but when you compare its color with today’s game visuals, you do see how washed out and muted it is. It typically lacks vibrancy and in a bit to tackle this issue, ReShade spawned. It is basically a post-processing mod that once installed enhances FFXIV graphical output by means of an overlay and there’s also an adjustable parameters to help you tweak the colors to your liking. You can try StormShade as an alternative. 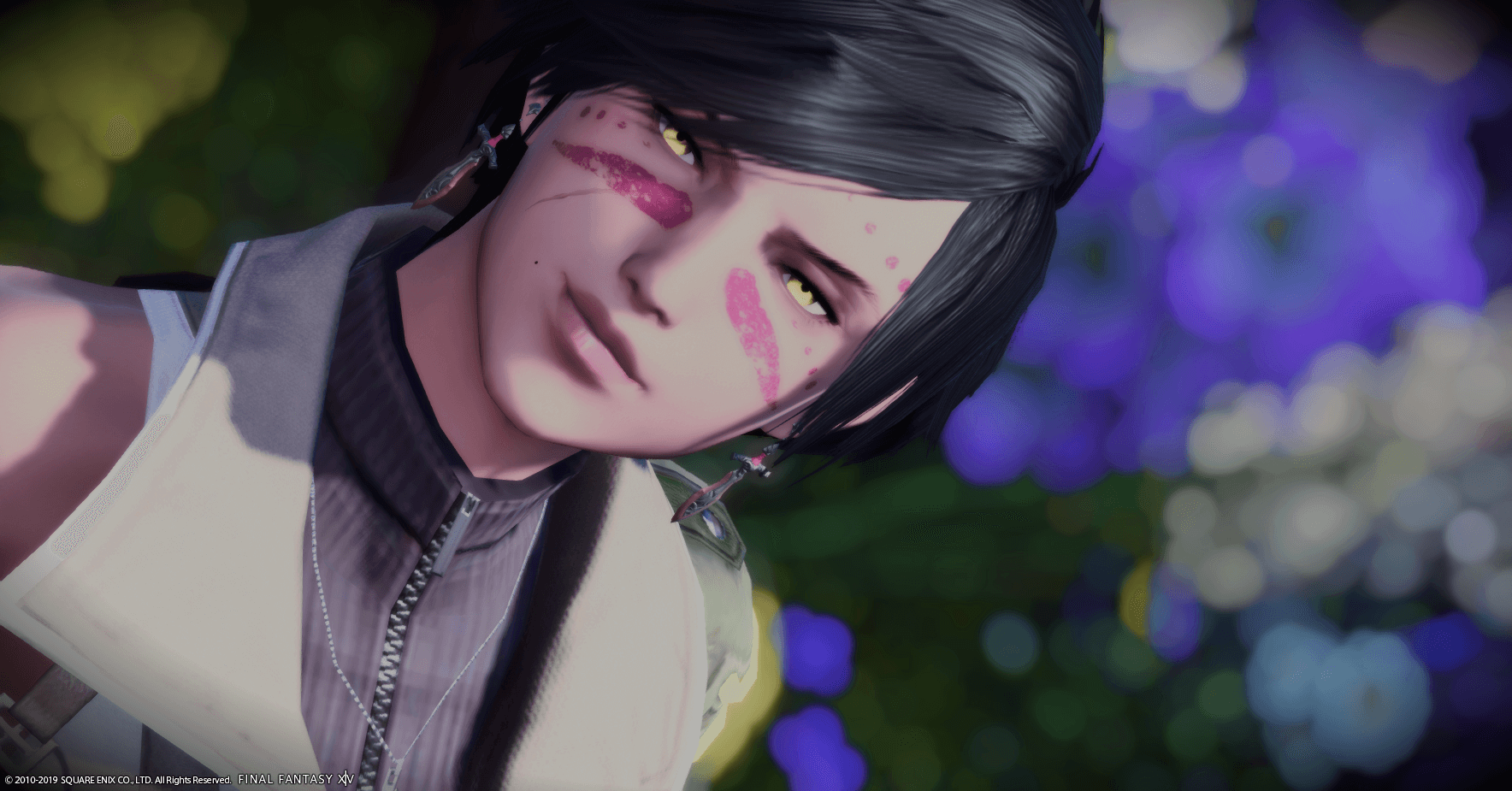 When you fire up Final Fantasy XIV for the first time, you will instantly think that the default character eyes looks better. But once you apply the Owl’s Eyes of Eorzea mod, you’d see how beautiful your character looks. It’s a texture mod that overhauls the eyes of each characters in FFXIV notwithstanding their race or gender. 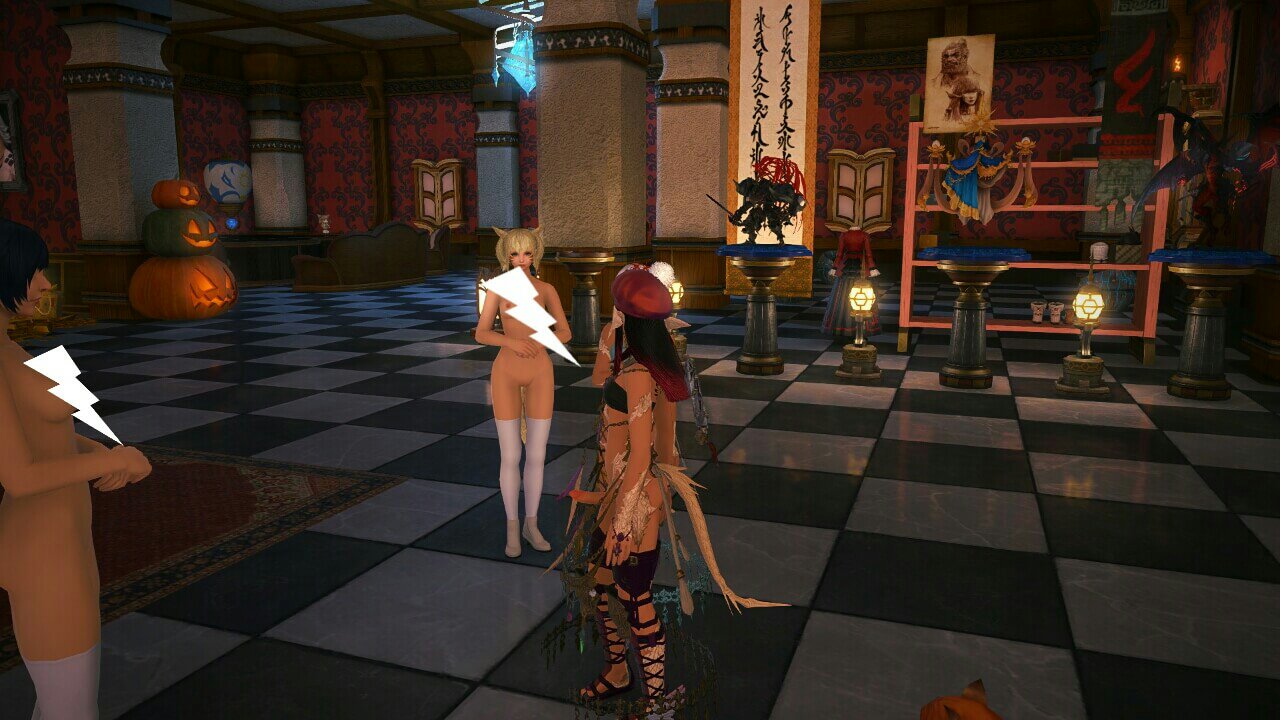 The name itself suggests that it is an FFXIV nude mod. Its function is pretty simple as it was developed to alter or change the original Valentoins apron dress to make it see through. We do strongly recommend this mod for every final fantasy XIV player. It’s definitely a must-have. 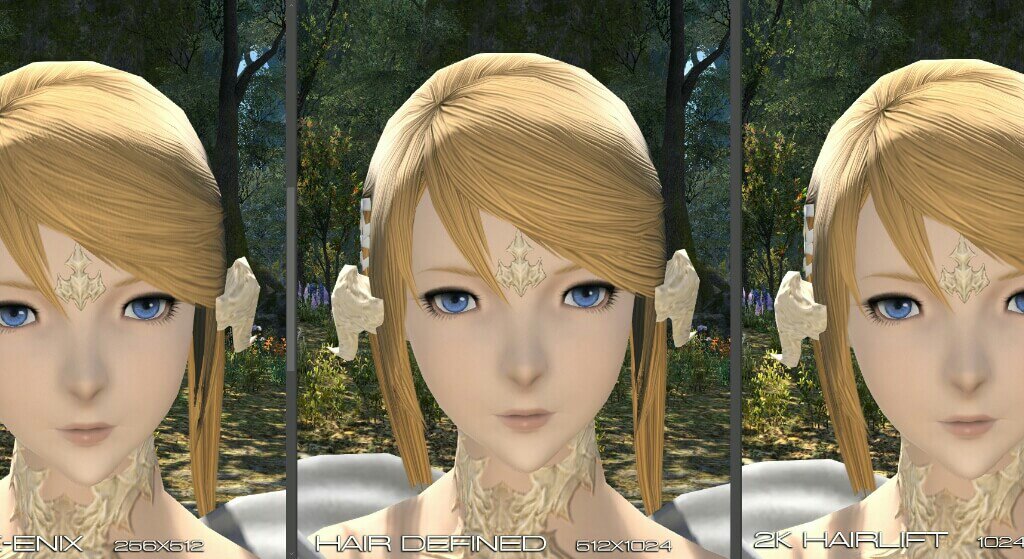 Hair Defined is one of the best hair mod for FFXIV. As a successor to HD Hairworks, it offers better graphics and a fix to the pixelated artifacts found in FFXIV character’s hair. For what it is worth, hair defined is a complete hair overhaul of the entire hair texture files in Final Fantasy 14. It brings over 1000 textures between hair, beards, eyelashes, tails and eyebrows. 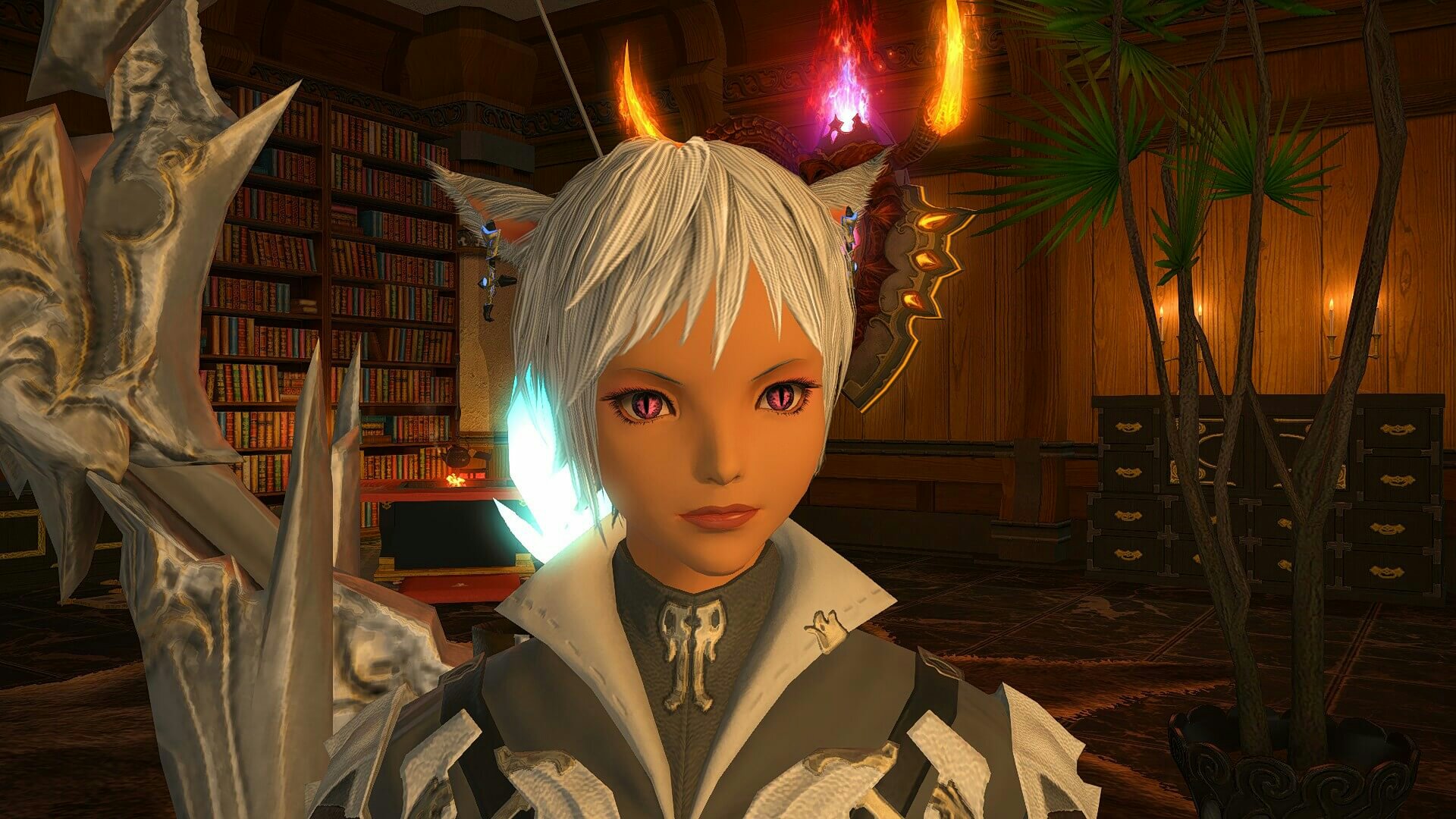 If you’re looking to make the eyes of your character look crisp and full of detail, then this mod is for you. HD eyeworks unlike Owl’s Eyes of Eorzea is one of the best FFXIV texture mod that gives players more than 50 UHD optional eye textures that makes them look vibrant. It’s certainly among the mods to install right now. 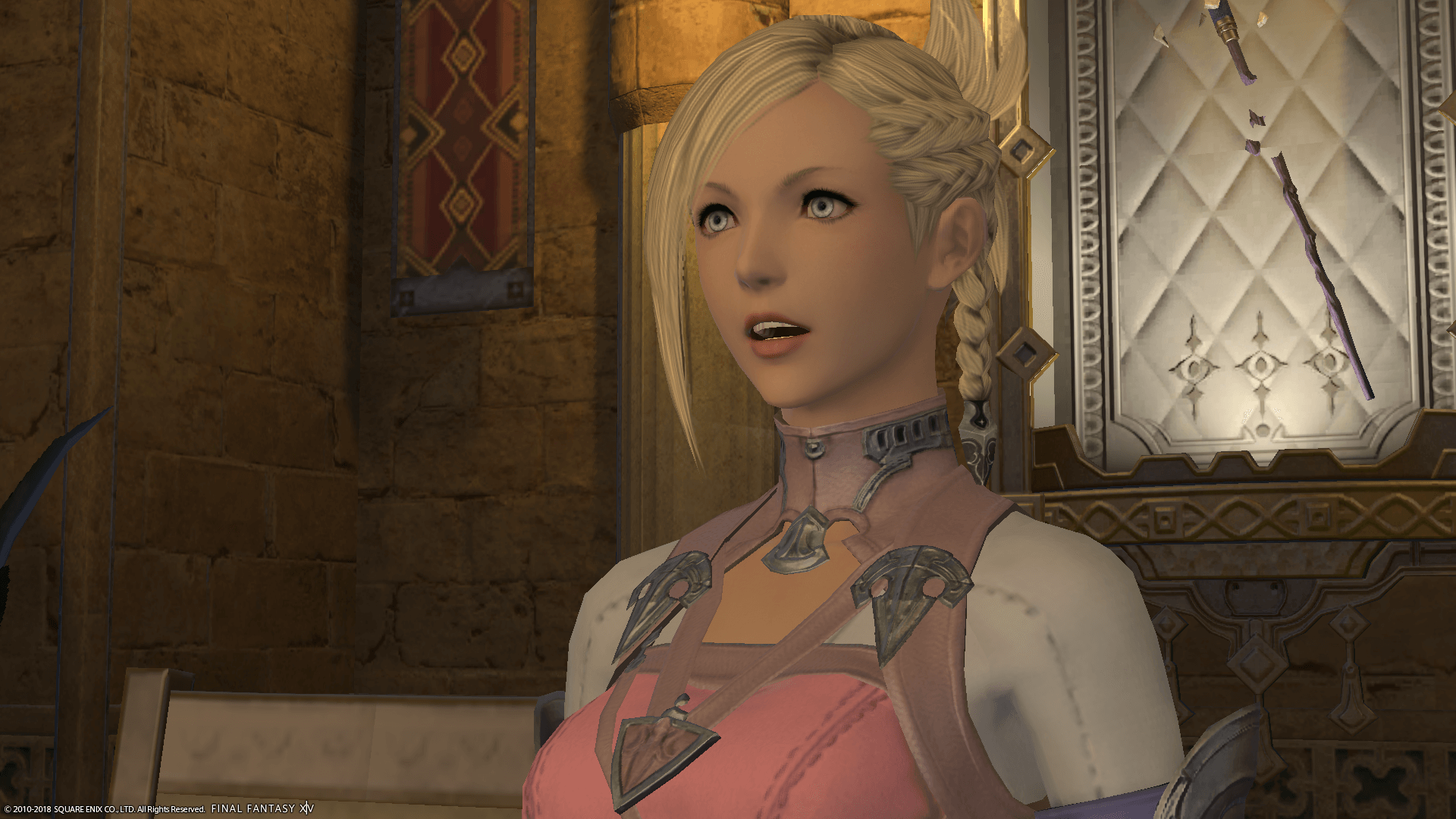 In a bit to make the characters in final fantasy XIV look more attractive, gorgeous and pleasant to the eyes, a kind developer came up with a humble mod called beautiful eorzeans and its main function is to replace the original face textures of FFXIV characters with new and more detailed ones. It does brings handy features sure as a replacer for every face paint. 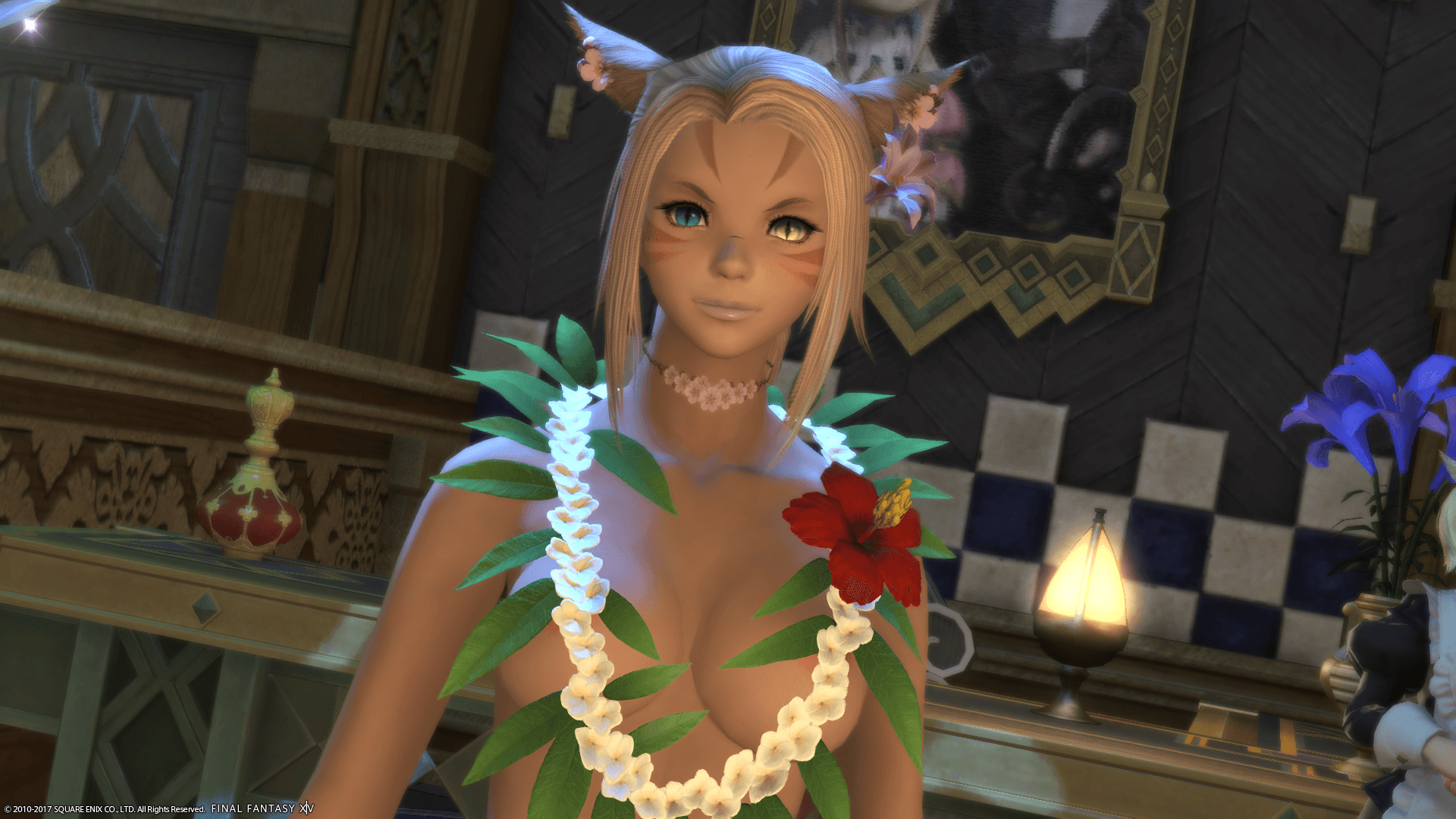 Lewd gamers rejoice for there are a sheer number of FFXIV nude mods that’ll heighten you. The first on our list is coronal summer halter topless, it is a mod that changes the “coronal summer halter model” and by so doing removes the bikini top for every female character with the game. You’ll certainly love this mod. 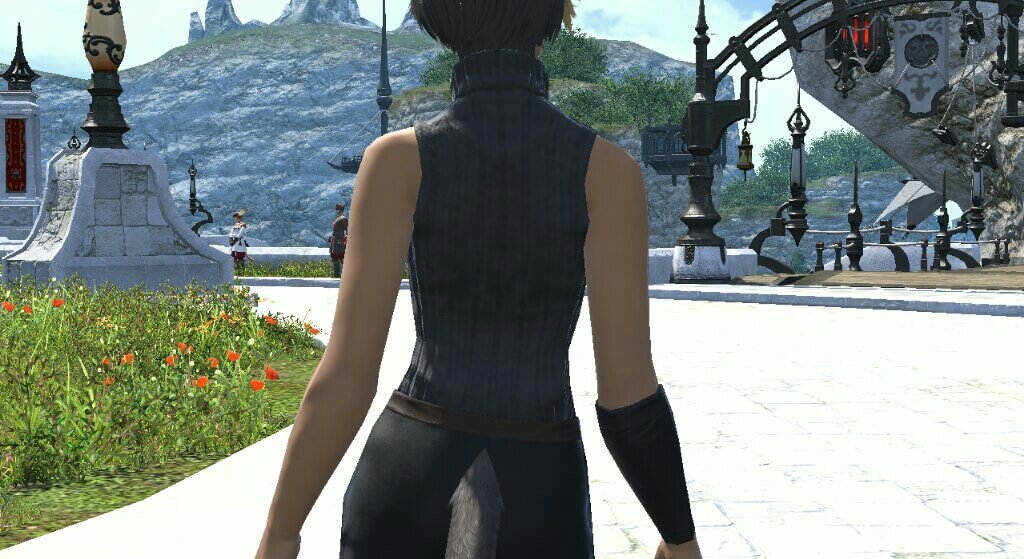 Finally we have casual wear strife vest. It’s one of the best FFXIV clothing mod you should try. It was specifically designed to remove the junk or clutter on various character strife vest and by so doing, it replaces them with something much more comfy. Casual wear strife vest comes in two version, one is a vest for the hip and the other is a vest without sword holsters. The later is perfect for players that don’t need slashing debuff.

There are a plethora of FFXIV mods on the web, from graphics to textures then down to male mods, clothing and more. The ones we listed above are certainly the best but if you’re looking to find more then you can head over to FFXIV mod archive. It is undoubtedly among the best site that provides numerous final fantasy 14 mods.

Hi…. Since all mods for this game are against Terms of Service and if found out could get you banned those in the modding community would REALLY appreciate it if you would PLEASE STOP writing articles about modding the game with links to the mod pages and a link to the core mod site used. IF people want to find mods they can google it and join one of the many many discord servers and find it that way. The LAST thing anyone wants is to have large articles written about their work essentially outing them as mod makers and or users. It is like painting a giant arse bulls eye on our chests just asking GMs to ban our accounts….

You censor nipples but leave the vagina and dick in the same screenshot untouched.
Makes sense.

censors are terrified of female nipples.

Except in anime where nipples are the only thing not censored