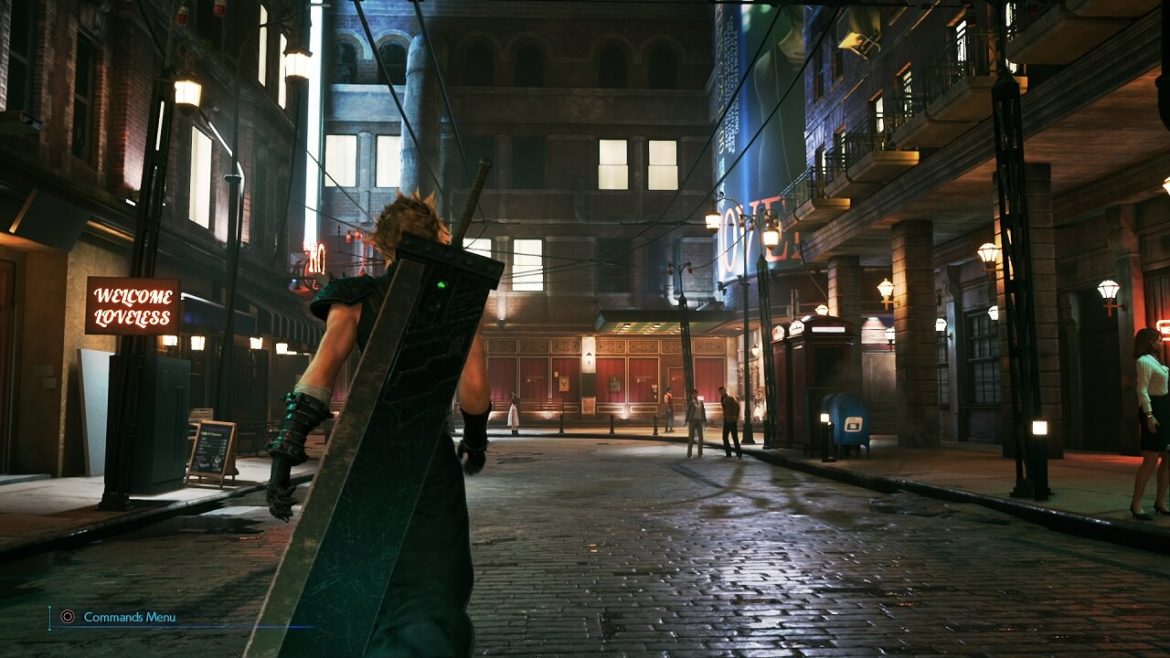 Final Fantasy VII Remake has already been confirmed to launch exclusively for PS4 on March 3, 2020. But ahead of its release date, we’re already seeing some new concept art and in-game screenshots.

Debuting 22 years ago, Final Fantasy VII rose to become the second best selling PlayStation video game of all time. It introduced extensive science fiction elements with realistic graphics and painlessly took the title of the best Japanese RPGs ever made. Fans who had already played the game to finish have been yearning for a remake, to see their popular franchise make its return to a new generation and just as the nostalgia was about to die out, Square Enix officially announced the Final Fantasy VII remake at the 2015 E3 conference. There was of course acclaims and the unanimous reactions gamers showed was second to none.

It is without doubt that the upcoming Final Fantasy 7 remake will significantly be different from the original. The visuals, voice acting, soundtrack and storytelling will be more robust. The game is said to be a multi-part game, with each instalments being released separately.

The first part of the game will entirely take place in midgar and the new combat system will combine real-time action and turn-based elements. Now ahead of its release date which has already being scheduled on March 3, 2020, Square Enix has already began releasing some new concept art featuring midgar’s section 1 station and there is also some new in-game screenshots showing off the Shinra building with Cloud in the headquarters.

The pictures above practically entails one thing; visual fidelity. From the screenshots, you will agree with me that the upcoming Final Fantasy VII remake will look gorgeous. I personally love the fact that it retained the aesthetics of the world and characters we knew back then and while doing so, it makes them suitable for today’s high resolution demand.

During the E3 2019 conference that was held in June, Sony PlayStation released a gameplay demo on YouTube and it demonstrated parts of the game’s opening mission. The 4 minutes video included some of the explorations, combat system and first boss battle. Believe me, the graphics was mesmerizing. You can watch the teaser trailer here while waiting for the official release date.