Home » The Best PS1 Emulator for Android and PC
Lists

When you ask a video game historian what spawned the PlayStation, he’d tell you that it was a failed collaboration between Sony and Nintendo. The PlayStation (which is often abbreviated as PS, PSone, PS1, and PSX) is a home video game console that had a serious shot of nostalgia for so many people across the world.

Also Checkout: The Best PS2 Emulator For Android and PC

The console brought a lot of titles that where too good and popular games such as Gran Tourism and Metal Gear Solid showed how matured the PS1 was and it does so by capturing the hearts of many without the need for online co-op. Albeit obsolete, die hard PlayStation fans can still play PS1 games on devices using emulators. So without further ado, here are the best PS1 emulator for Android and PC . 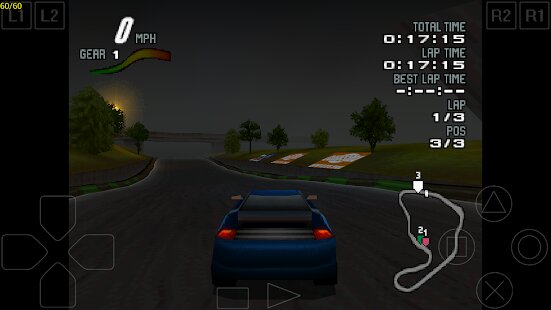 ePSXe is hands-down the best PS1 emulator for Android and PC. The emulator focuses on speed and accurate sound and can run a ton of PlayStation games flawlessly without extensive configuration. ePSXe brings an option for external gamepad controllers and this comes in handy for games that need the R1 and L1 buttons.

Aside from this, users can install a dedicated plugin to get full support for opengl HD graphics on ePSXe. There’s also a game patching feature on ePSXe that allows users to apply patches “written” for games that aren’t working properly. Getting games to boot on ePSXe is extremely easy provided you’ve a PSX BIOS file. 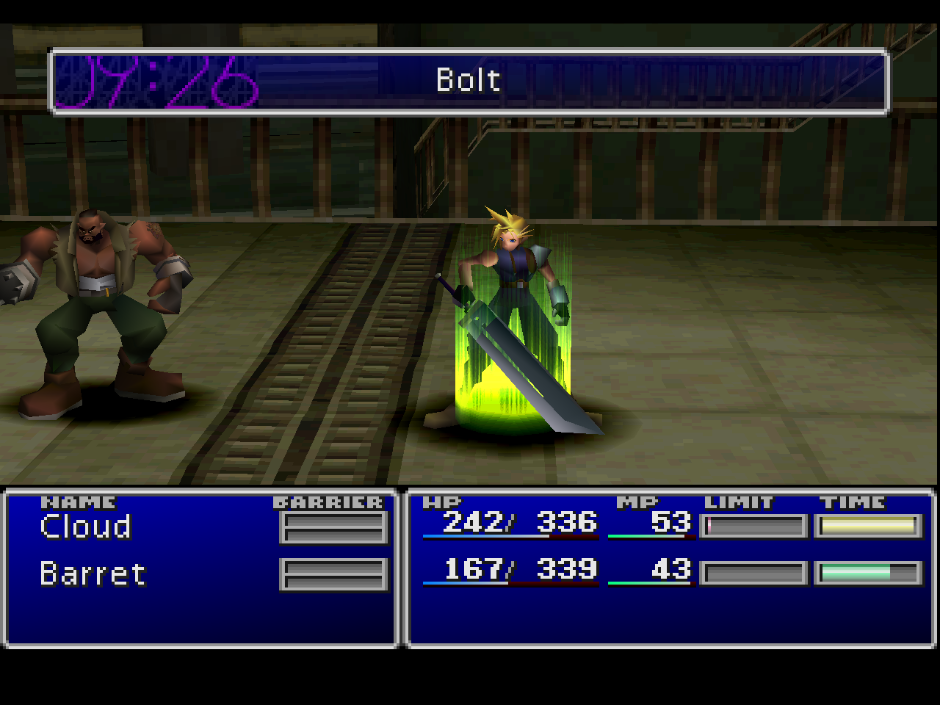 Mednafen formerly known as Nintencer is a multi-system emulator that brings support for the PlayStation console. Its emulation is focused on accuracy and it offers a save state option. Despite outperforming the PSX in accuracy test, mednafen is very difficult to setup. The emulator itself doesn’t have a GUI and hence utilizes frontend GUI such as mednaffe and medgui reborn.

For one thing, mednafen brings support for ISO files and it interfaces from a command-line. Users can launch a game on mednafen by dragging the .cue file and dropping it onto mednafen.exe. Pressing the Shift+Alt+1 keys will give you an option to configure player 1 controller and you can toggle fullscreen with Alt+Enter. 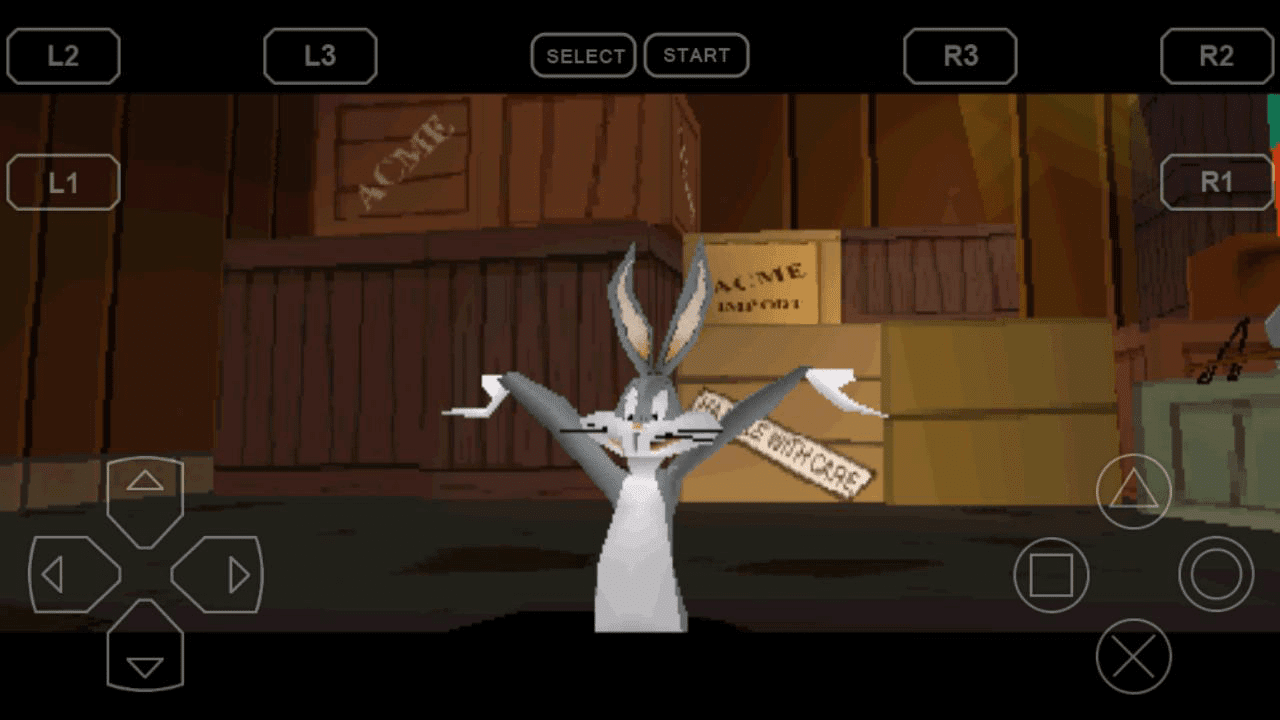 Ported from its PC version, FPse is one of the most popular PlayStation emulator for Android. The emulator itself is capable of running any PS1 games in high resolution by utilizing OpenGL which outputs vivid and outstanding graphics. FPse brings a very attractive user interface that displays the cover of downloaded PSX games.

Users are offered customization abilities with options to setup a controller. FPse brings a ton of features including a save state option, multiplayer mode, controls with G-sensor, media compression and a support for VR glasses. It’s undoubtedly one of the best PS1 emulator that works even on a low-end Android phone. 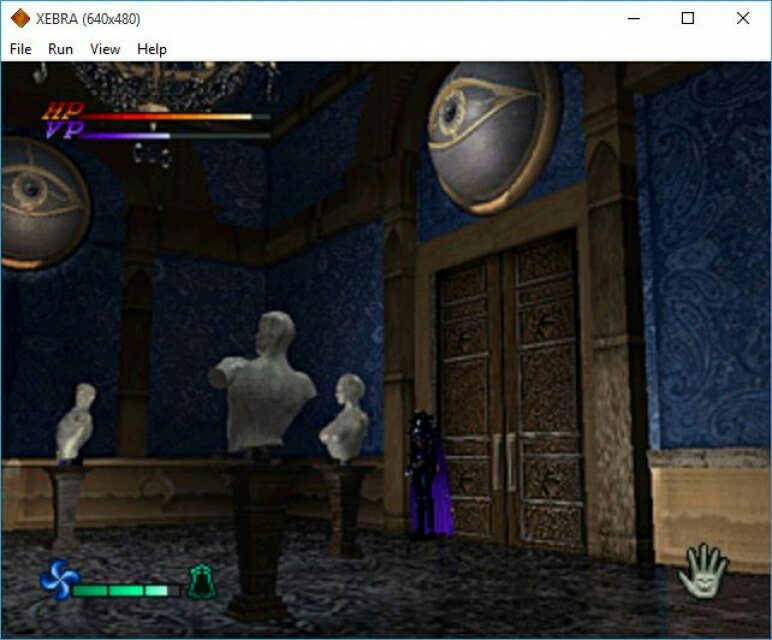 Xebra also known as Arbex is a Japanese PlayStation emulator that’s capable of emulating a slew of PSone games at a reasonable speed. The program works perfectly well on Windows and it’s also available for Android. Xebra has focus on accurate emulation of the PSX console and doesn’t make use of plugins.

The emulator itself outputs in native resolution and its visual, audio and motion production can sometimes be jittery. Despite not having a comfortable user interface, Xebra can run popular PS1 games such as Megaman and Resident Evil 2. It is one of the very few Playstation emulator that is compatible with PocketStation. 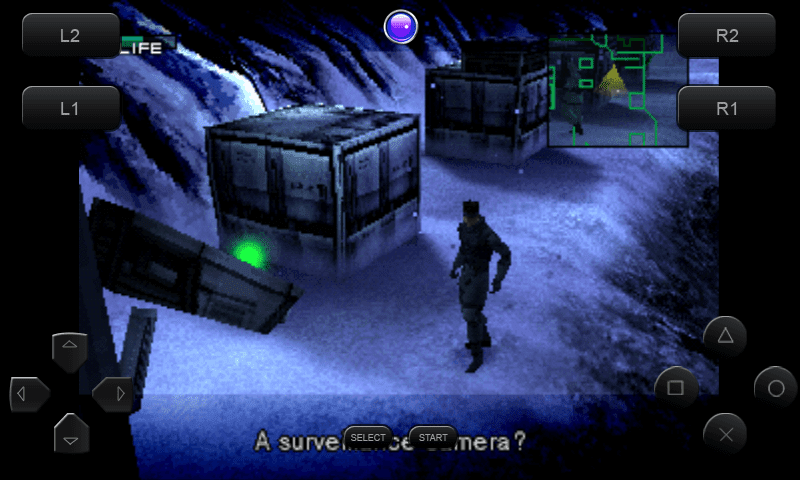 RetroArch is generally a hub for emulators, setting up a slick graphical user interface, that allows users to play PSX games on their PC and Android. RetroArch can easily emulate the PlayStation console (thanks to its Beetle PSX core) and it brings advanced features and a menu to setup gamepad controller. To install RetroArch PS1 core; Beetle PSX (HW), you’ll need to go to RetroArch’s main menu and select online updater. 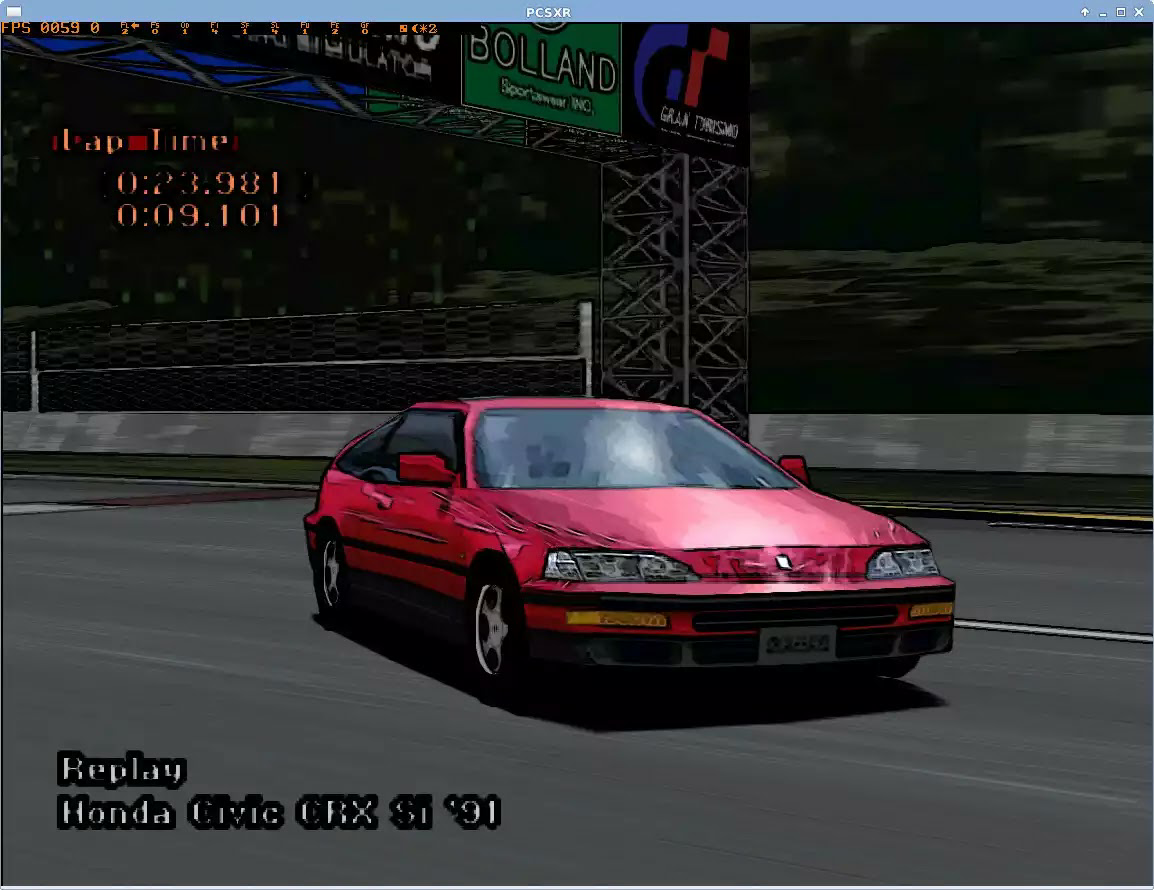 PCSX-Reloaded is a simple but powerful PS1 emulator that can be used to play a huge catalogue of PlayStation games on Windows, Mac and Linux. PCSX has a high compatibility rate and titles such as Final Fantasy VII, Suikoden 2 and Crash Bandicoot runs flawlessly. Similar to other PlayStation emulators, PCSX-Reloaded brings support for save states alongside a save rewind feature.

One of PCSX-Reloaded strong point is that it seeks to emulate the functionality of PS1 BIOS and often do not require a self-dumped BIOS file to operate. Aside from this, PCSX-Reloaded offers a ton of configuration options and seems to be a promising PS1 emulator. 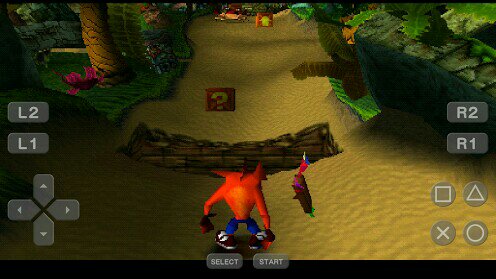 Matsu is one of the most popular multi-system emulator that primarily focuses on PS1 emulation. Matsu PCX Emulator was designed to allow users play any of there favorite PlayStation games on Android. The emulator itself brings support for controllers as well as a customizable touch controls. Aside from this, Matsu can auto detect and load the .bios files in your device.

Despite bringing a slew of features, Matsu still needs a lot of improvements especially in its compatibility lists and on speed. As of now, Matsu supports game images in .iso and .img format and it brings a cool user interface that’s easy to master. 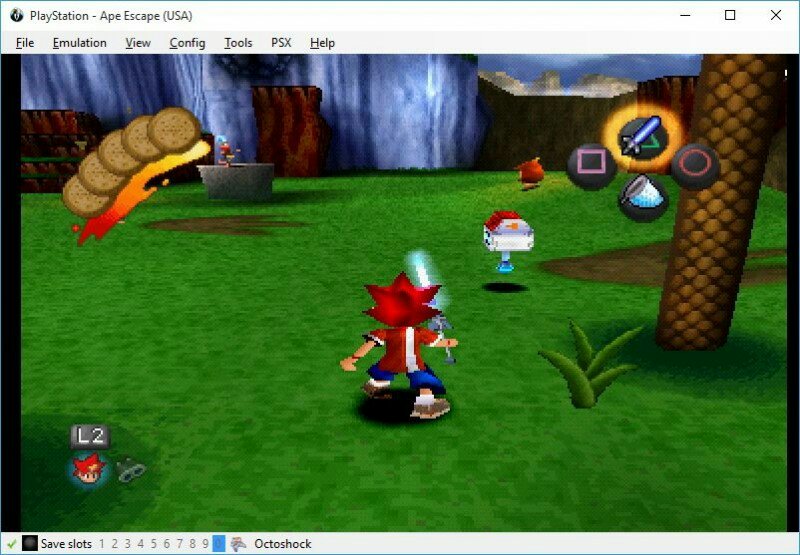 BizHawk is one of the most famous PS1 emulator out there and that is simply because of the plethora of systems it can emulate. BizHawk is a multi-platform PlayStation emulator that focuses on core accuracy and it brings tons of features to help casual gamers experience smooth PlayStation emulation on Windows PC.

BizHawk offers a huge compatibility list and can smoothly run a lot of PlayStation games with ease. Additionally, BizHawk has a power user debugging tools for all of its system cores and moreover, it has a nice user interface that’s easy to use.

There are a lot of programs that parades and bills there selves as the best PS1 emulator, but most of them don’t run properly and are plagued with adverts. The above list unveils the best PS1 emulator to help you revisit the good old days. So tell me, which PlayStation emulator are you currently using to run Megaman and other great titles?

Free Robux: Here’s How to Get Free Robux...

LoveROMs is Down, Here Are Top 8 Alternatives