Turn-Based RPGs are more about strategy than the fight itself. Some folks play it for its great storyline and compulsive urge to create powerful characters, but I personally love how slower paced they are. They are the type of games that allows you to think before executing an action. While it’s often seen as being boring, the genre has come to stay and is widely visible on many recent releases.

Also Read: The Best Games You Can Play With Friends

For what it is, turn-based RPGs are basically a form of role-playing games where battles are carried out in turns. They’re unlike real-time strategy (RTS) games where players play at the same time. In turn-based RPG, players can command their characters to perform various actions capable of outwitting their opponents. They are a game of wit and if you’re ready to dive in and play, then here are the best turn-based RPG for PS4, PC, Android, Xbox One and Nintendo Switch. 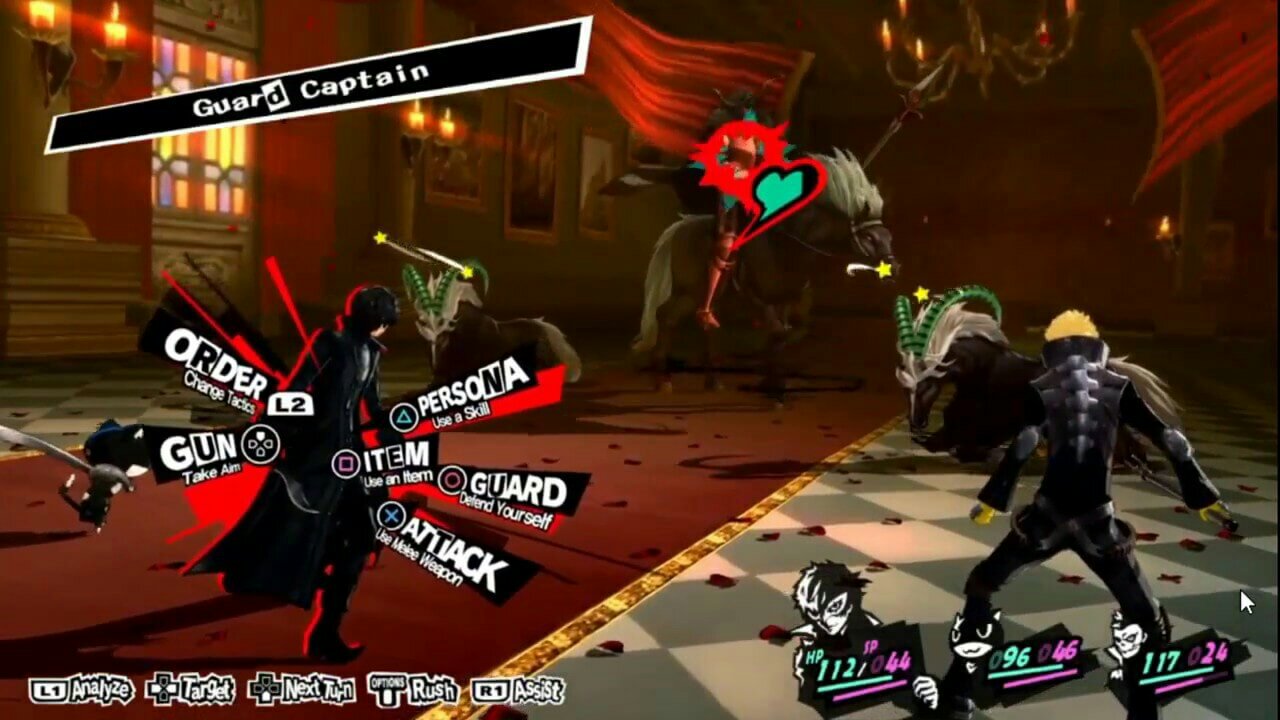 If you love anime-ish story with good characters, unique presentation and most importantly a killer soundtrack, then Persona 5 is for you. It is a role-playing game that utilizes turn-based combat system and its story is set in the city of Tokyo. The game’s story revolves around a group of high school students who realized they’re living in a dangerous world full of oppression and injustice.

In a bit to seek freedom, they named themselves the “Phantom Thieves of Hearts” and began undertaking fantastical adventures with the hope to transform corrupt adults in position of power to better beings using their otherworldly powers and mysterious smartphone app. 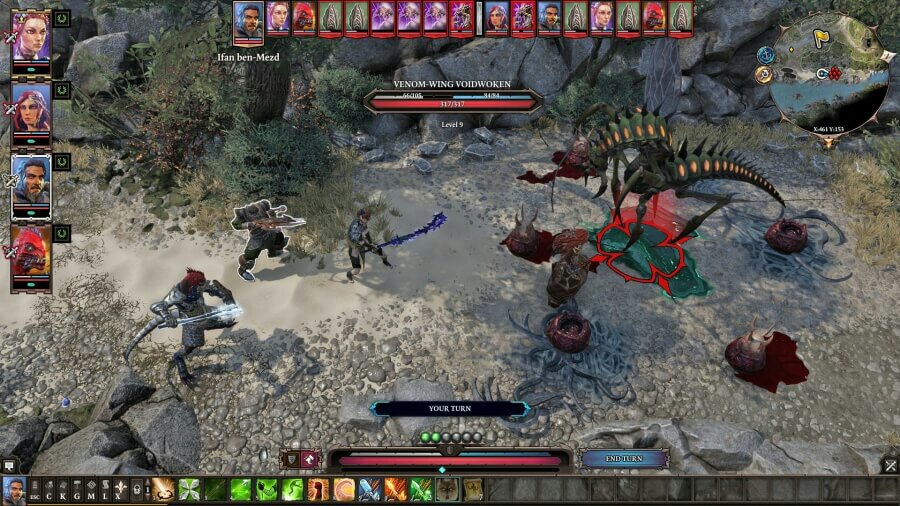 Set in the fantasy world of Rivellon where ‘Voidwokens’ are drawn to a certain form of energy known as Source, players begin as a Sourcerer framed to be the cause of the mysterious creatures invading their home. Now persecuted, your mission will be to escape Fort Joy and save your world from perishing.

Divinity Original Sins 2 incorporates turn-based elements and has a strong focus on systematic gameplay. Players can easily defeat enemies and emerge victorious in any combat provided they make strategic decisions. 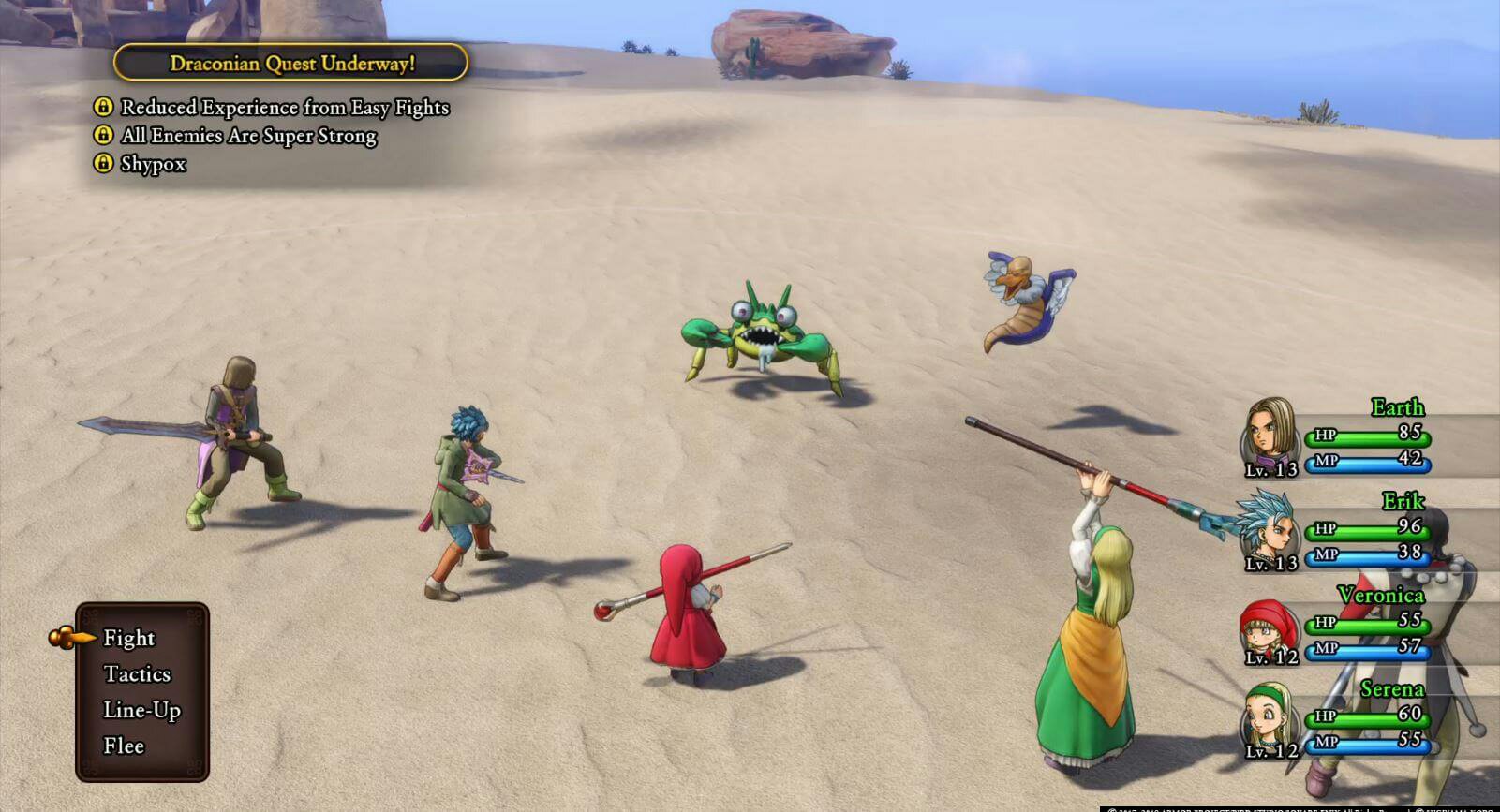 In Dragon Quest XI, players take control of a young man said to be the Luminary whose fate is to save the world. Now burdened with a great mission, he sets off across the world of Erdea where he is joined by allies and together, they battle to bring back the sun.

The turn-based battle system present in Dragon Quest XI features depth as well as simple mechanics that can satisfy every gamer. Players can painlessly defeat enemies with the aid of tactical combinations of physical attacks, heals, buffs, magic spells and more. 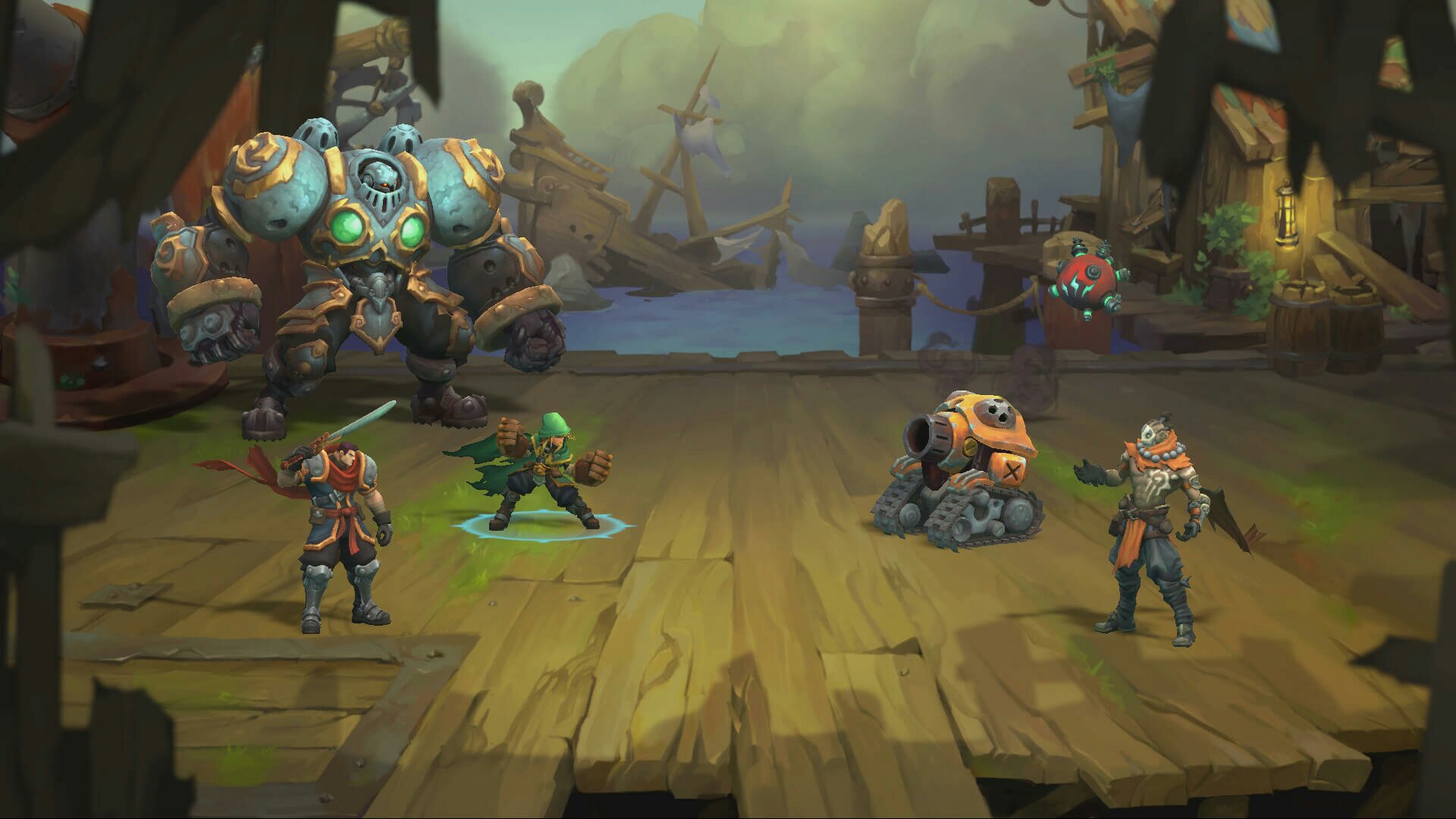 Battle Chasers Nightwar is one of the best turn-based RPG for Android. It is a challenging role-playing game and dungeon crawler based on the comic book Battle Chasers. Its gameplay puts you in charge of a young girl named Gully who’s on a quest to find her father.

Joined by a supporting cast that includes Garrison, Knowlan and Red Monika, Battle Chasers focuses more on turn-based combat. Instead of the usual basic attacks and damaging spells, each characters within the game features a variety of actions and unique abilities. 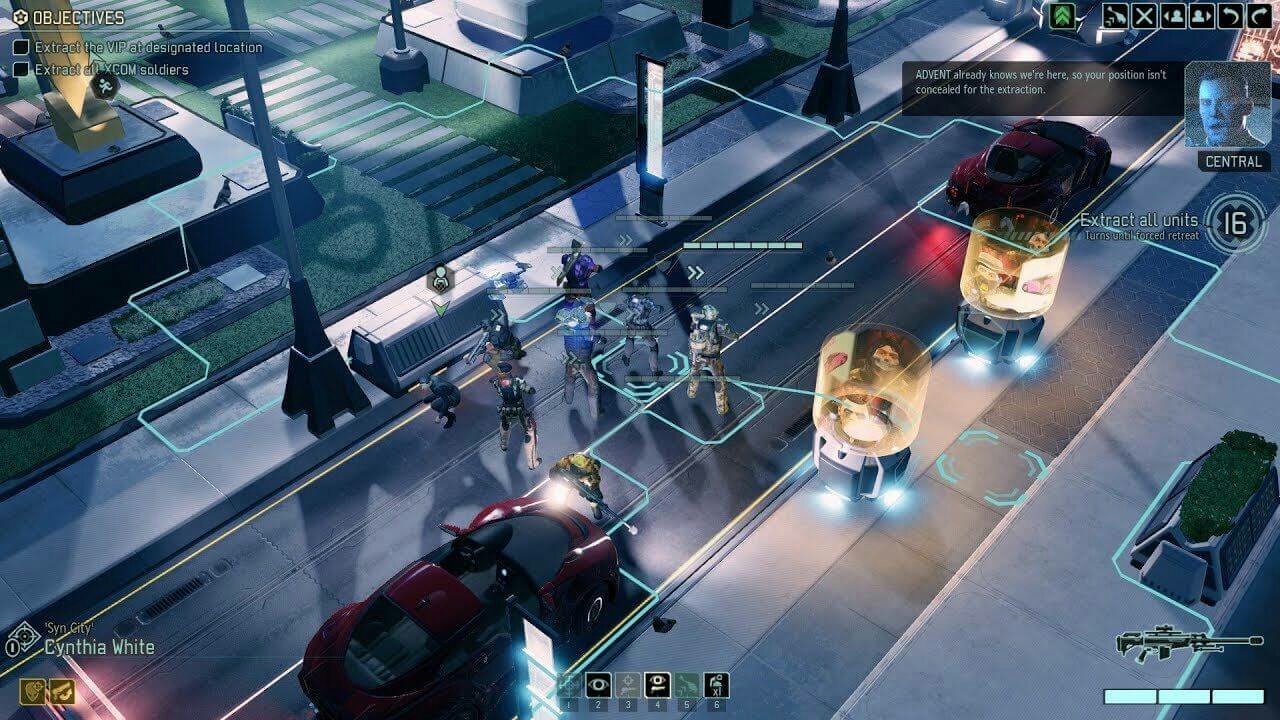 XCOM 2 storyline kicks off years after the end of Enemy Unknown. Its gameplay is set in a world dominated by aliens with the XCOM fighting in the shadows. As the commander of your team, your task will be to take back earth and free the societies from the alien overlords.

XCOM offers more tactical flexibility in combat and allows players to recruit resistance soldiers each with its own skills tree and abilities. It’s really one of the best turn-based RPG you should play. 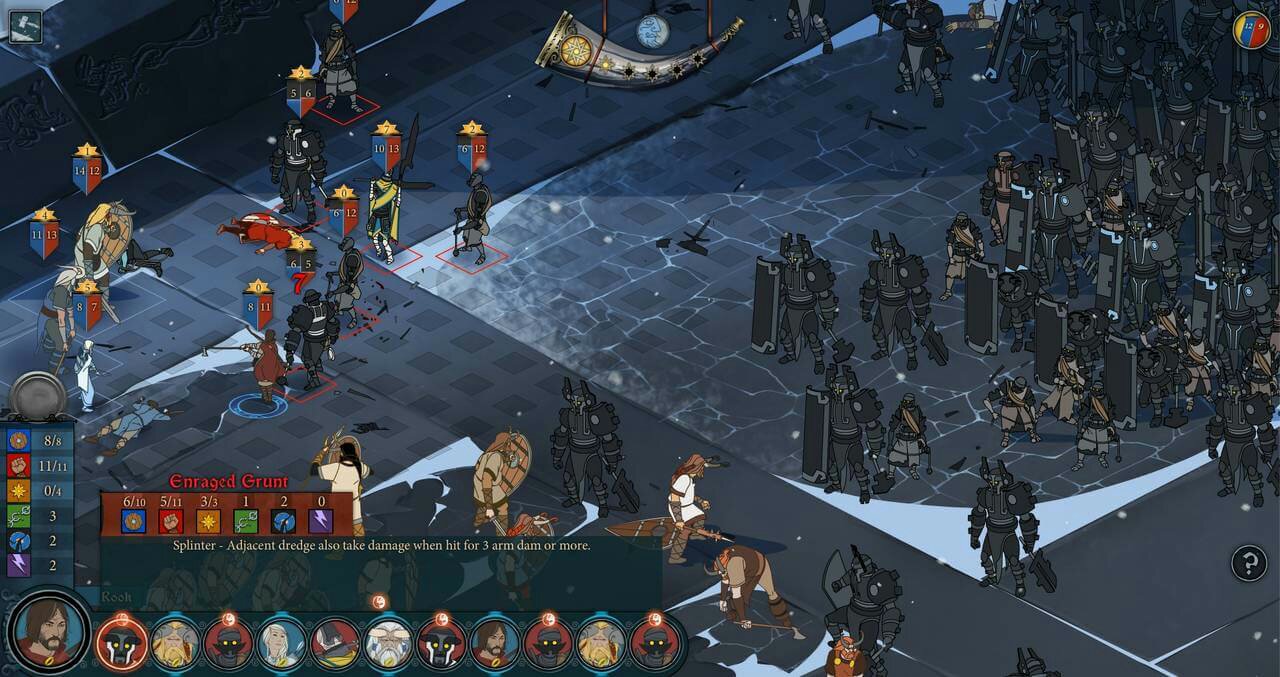 The Banner Sage is a game aimed at players who appreciate art, strategy and great story. It’s a turn-based RPG set in a viking inspired world where players lead a group of “patriots” to combat a warlike race that despises humans. Featuring a straightforward turn-based battle system, players take turn moving and attacking with their units on a tactical grid.

Each unit comes with its own strength and unique abilities but they do have their weaknesses. To plan the perfect strategy, it is recommended to have your archer units attack from far away since they have low armor. Varl can be positioned close by since they are durable and boast of strong melee. 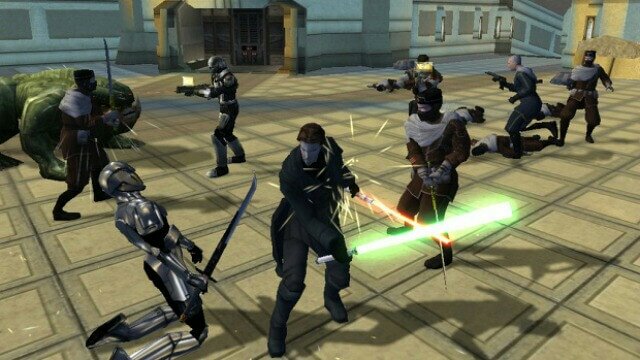 Often abbreviated as KOTOR, Star War Kight of the Old Republic begins with you in control of a Jedi Knight tasked with stopping the conquest of a villain named Darth Malak and you can only do so by discovering the location of a weapon known as the Star Force. KOTOR is a great game that tries to hide its turn-based combat but they’re clearing visible during gameplay. 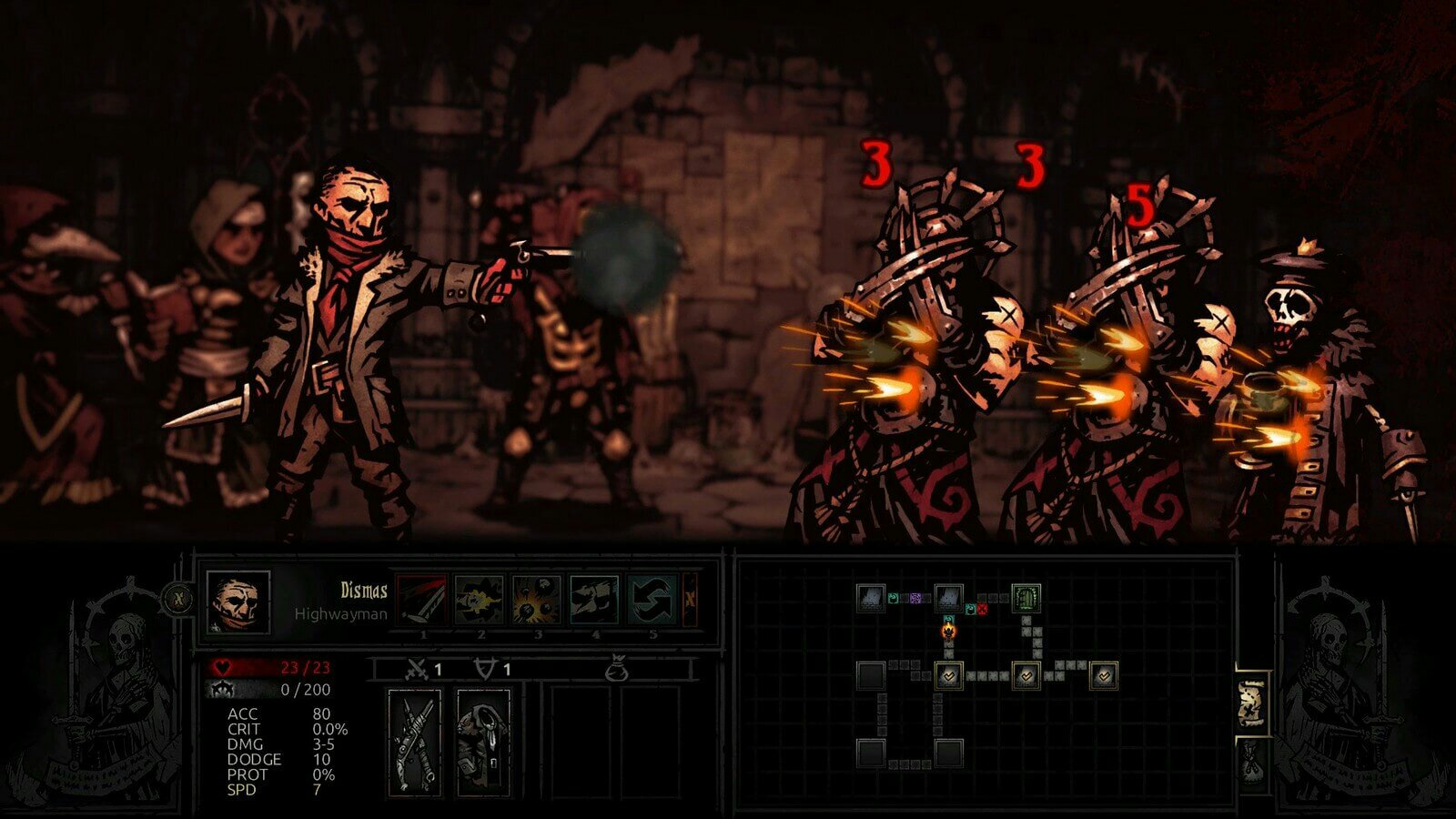 After inheriting an estate from an ancestor whose greed for fame and fortune lead to the excavation of dungeons and catacombs capable of unearthing a portal leading to dark dimensions and unleashing horrific creatures onto the earth, you’re now tasked with recruiting adventurers and taking them to battle in a bit to cleanse the monsters inhabiting the world. The Darkest Dungeon tactical, turn-based strategic and deceptive combat is one of the best I have seen so far. 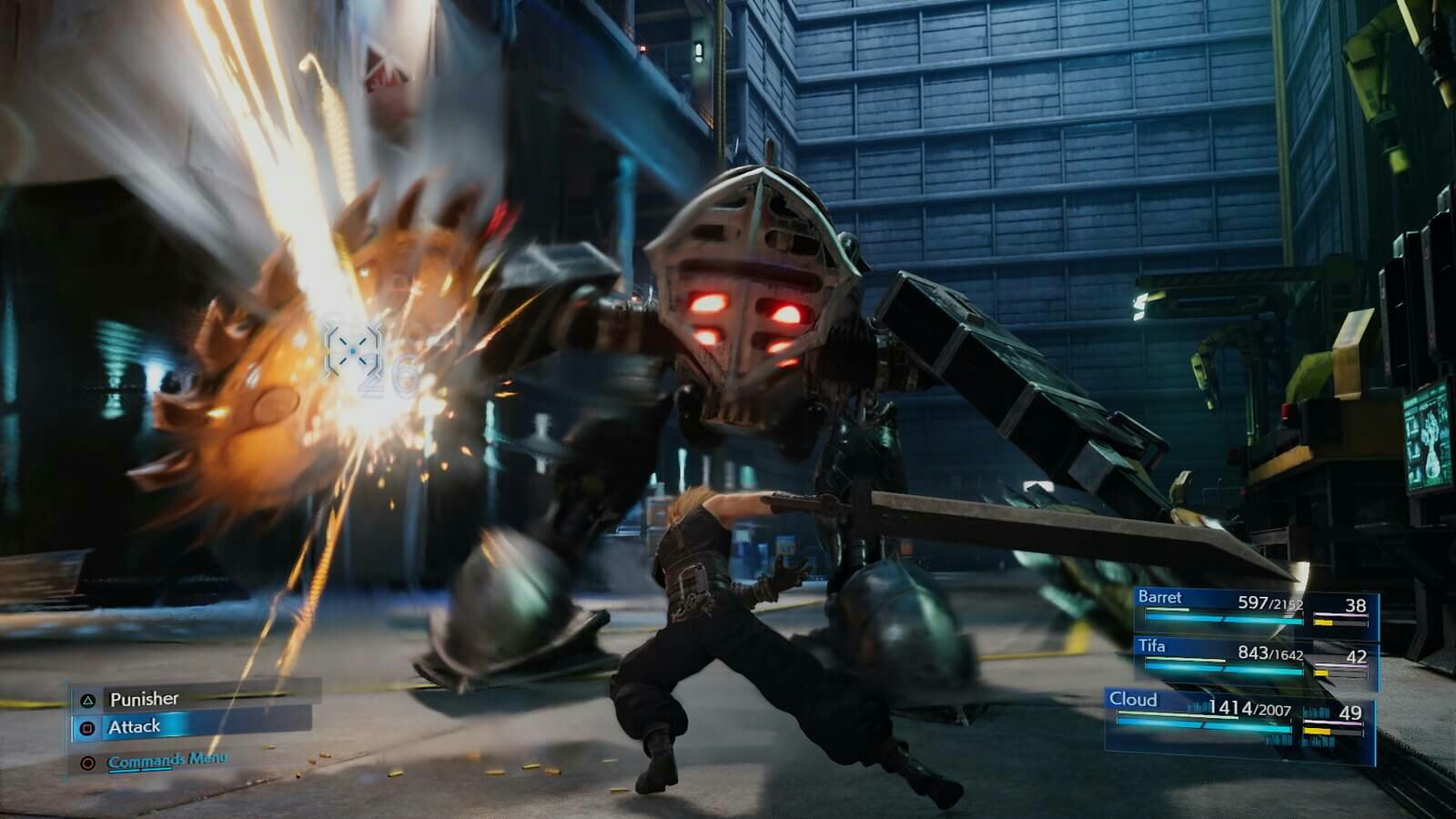 The original Final Fantasy VII game begins when a former soldier known as Cloud Strife joins an eco-terrorist group in a mission against the electric power company who have been draining the planet’s life energy. It is certainly without doubt that Final Fantasy VII features great turn-based elements but it has aged in several aspects. But do not frit as a “remake” is in process and it’ll reportedly retell the story of the original game. Final Fantasy VII Remake is set to release in 2020, you can find more about the game and its gameplay screenshots from here.

From Persona 5 to Final Fantasy VII Remake, there are of course a plethora number of other turn-based RPGs on the web. The likes of Disgaea 5 Alliance of Vengeance and Fire Emblem Three Houses may not have made this list but they’re worth playing.