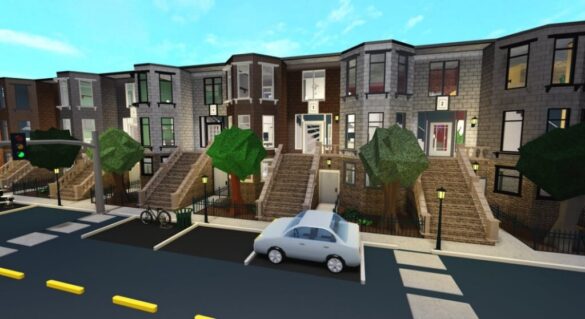 The Sims-inspired Town & City game Bloxburg is widely known. It’s one of the most popular 3D experiences on Roblox and with over one (1) billion visits, it has “proven” so far to be worth every single Robux spent.

For the uninformed and ignorantly blessed, Bloxburg is a life-simulation that task players to meet their character’s needs by performing realistic everyday things which includes finding a job, building a house, buying a vehicle, etc.

The game also requires players to learn skills in order to gain certain benefits and they can also live a life of leisure by hanging out with friends and exploring the town in search of adventure.

Welcome to Bloxburg really shines in terms of animation and I personally love how simple and straightforward the quests are. It is a steady-paced role-playing game and aside from immersion, it inspires creativity.

Now assuming you have got a bunch of money and probably looking to build your own dream house, then we have listed below the best Bloxburg house layout for 2 Story buildings and more.

Bloxburg House Layout is simply a drawing or construction piece that shows the floor plan of a home from above. They come fully-detailed, giving players the idea of what there buildings might look like as well as the insight to recreate them easily.

As you may know, there are a ton of Bloxburg House Layout visible all over the Internet and some feature plans for 2 story buildings. Now due to the fact that they are many and as such overwhelming, we decided to pick the best and most importantly cost-efficient Bloxburg House layout just for you. 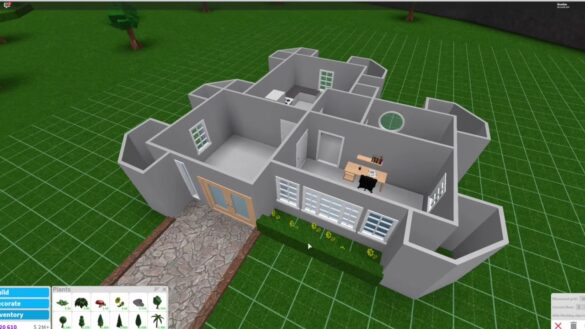 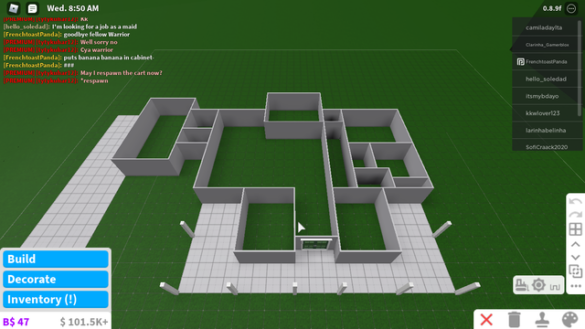 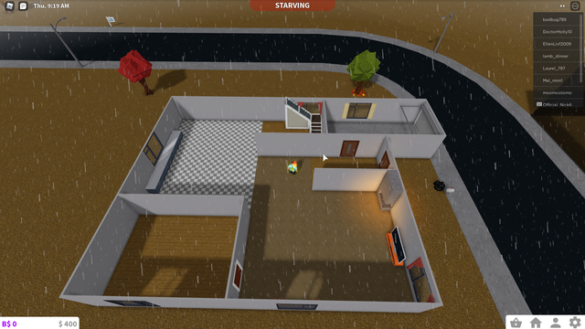 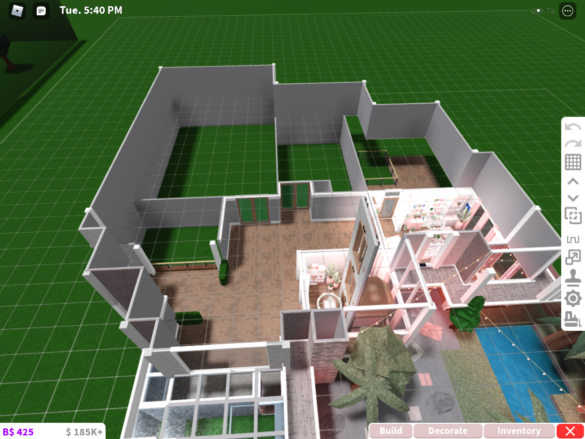 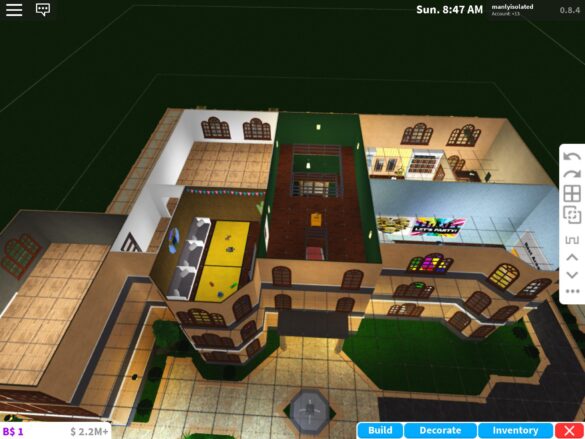 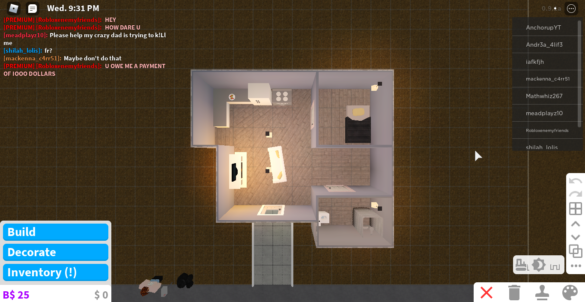 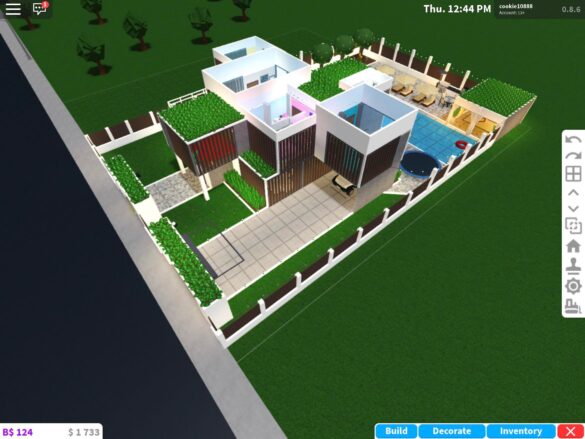 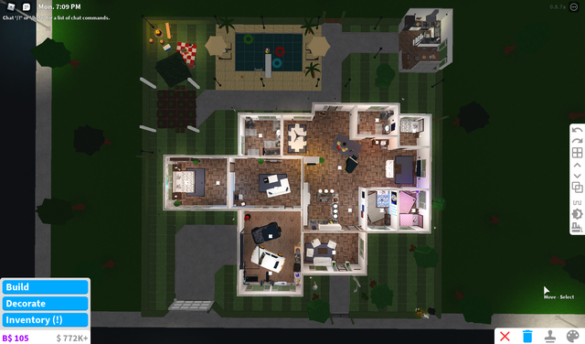 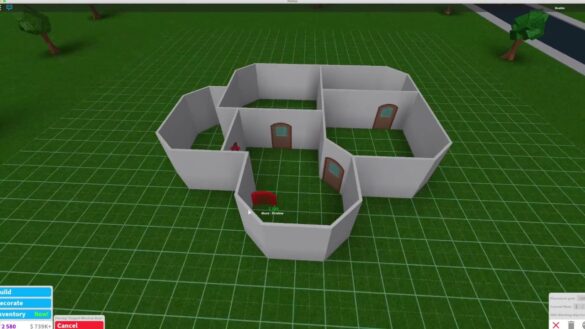 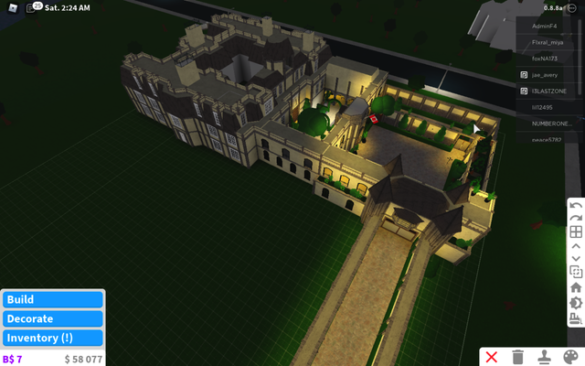 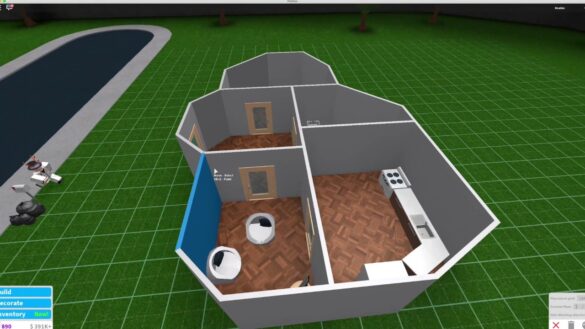 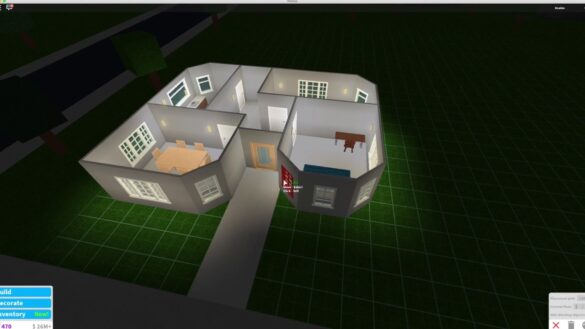 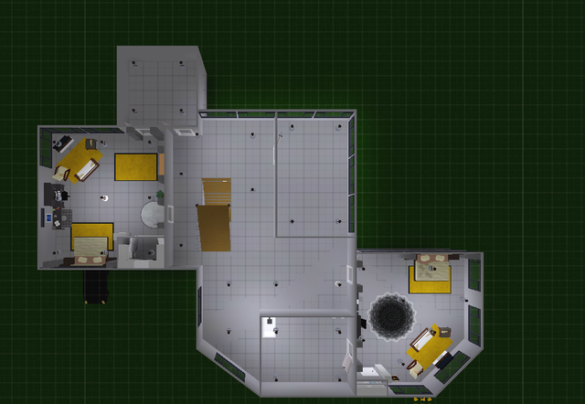 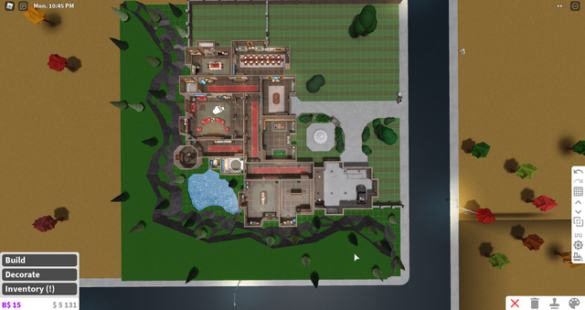 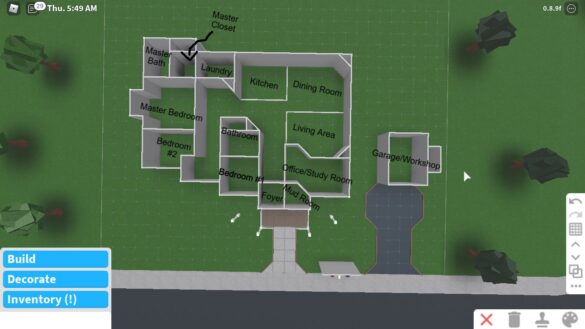 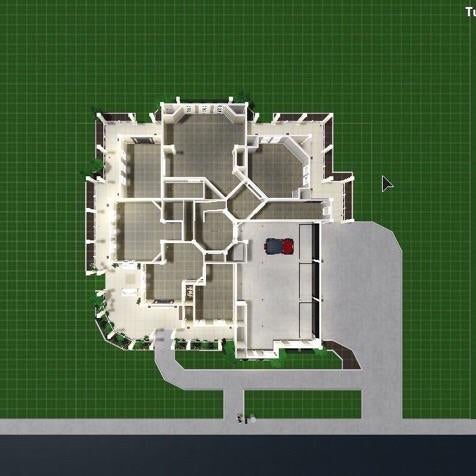 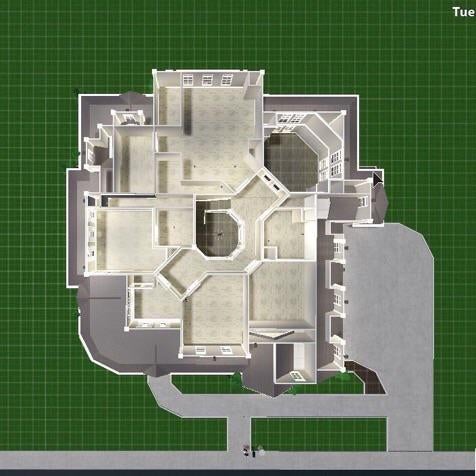 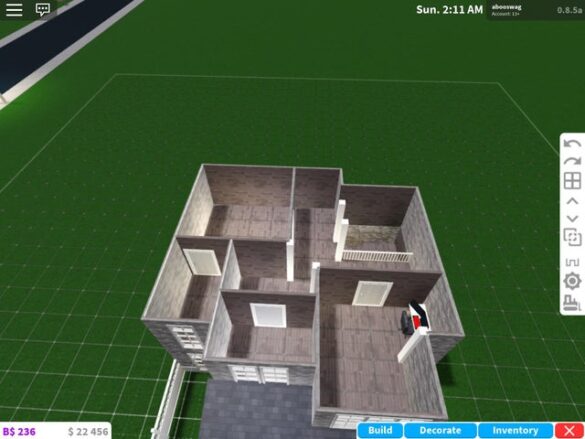 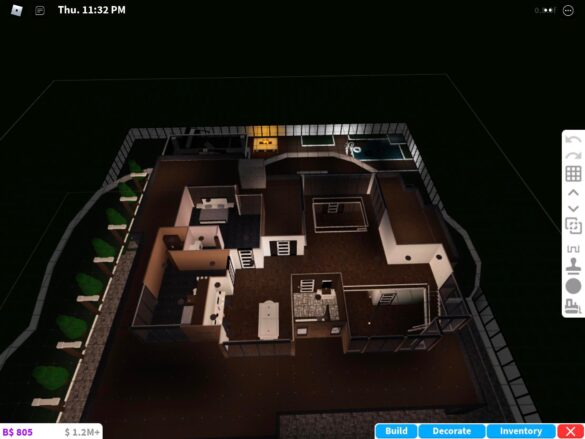 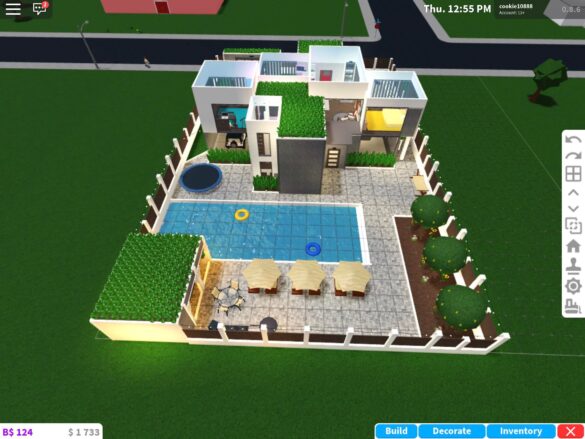 So these are absolutely the best Bloxburg House layout to utilize right now.

As we said earlier, there are a plethora of Bloxburg house layout created and shared by the creator either to show off his/her creativity, ask for suggestions or to inspire other players. The ones listed above are pretty cool and much detailed. We’d hope you make something awesome out of them.