Home » Roblox Noob: What Exactly Does It Mean?

Roblox Noob: What Exactly Does It Mean? 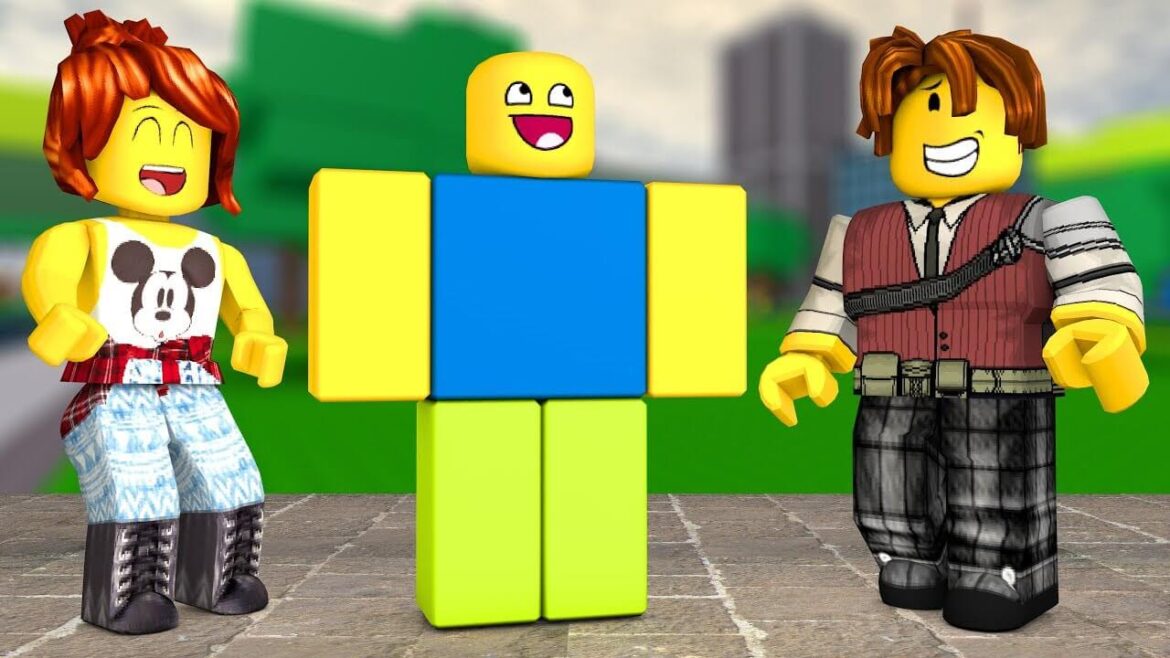 Roblox Noob is now a phenomenon but if you’re still living under a rock, then we’ll tell you what it means.

I have been playing Roblox since 9 and to be sincere, the platform has grown to become a home for the younger generation. It’s a great way to pastime and can equally improve your creativity and coding skills. Now a household name, Roblox began life as an online game creation platform where players can build games using Lego-like blocks for other players to enjoy.

The fun however doesn’t end there as you can easily converse with your friends online while whiling away your time. The thing with Roblox is that it’s addictive and easy-to-learn. It brings a bunch of intuitive controls and a host of tools that can be used to create marvellous masterpieces and even if you aren’t creative, you can still choose from the game’s already-made kits and modify them to your liking.

Coming to its database, Roblox catalogue of player-made content is utterly massive. It houses a plethora of story-driven and mini-games where you can choose to be either the hero who saves other characters or a villain that causes havoc round the city.

Roblox variety of content is simply outstanding and despite the fact that it features a few “bad eggs” here and there, it still offers a safe environ for players to share their creations, give constructive feedback, and most importantly make new friends.

Now assuming you are new to the platform, then you may have actually come across the word Noob (often spelled as n00b) and if that happens to be the case, you’d be wondering what it means. Well in this article, we’re going to unravel what Roblox Noob means and why you should strive not to be one.

The term Noob is basically used to describe a player who’s inexperienced or new to the Roblox platform. They are slew and easy to mark since they mainly wander around the game trying to figure out what to do.

Roblox Noob is a slang per se but it is famously used to insult players with rudimentary skills. I’d seen a situation where a veteran asked a newbie for cover whilst he reload, but the newbie ended up not following the instruction and at the end of the game, the pro gamer called his partner a noob.

On Roblox, telling if a player is a noob or not is relatively easy. For some, they’d refer to players wearing default outfit as Noob. Whilst others see players with no kills as noobs.

Generally speaking, players who get killed easily and wear a bunch of random free items with red and/or yellow skin colour is basically referred to as noobs.

But you can choose not to be a Roblox Noob by adhering to these set of instructions.

How Not to be a Roblox Noob

The fact that you have read this far means that you are tired of been the subject of verbal abuse. Hence we’re going to show you how not to be or look like a Roblox Noob.

Once you perfect these stuff, you’d find your Roblox journey quite interesting.