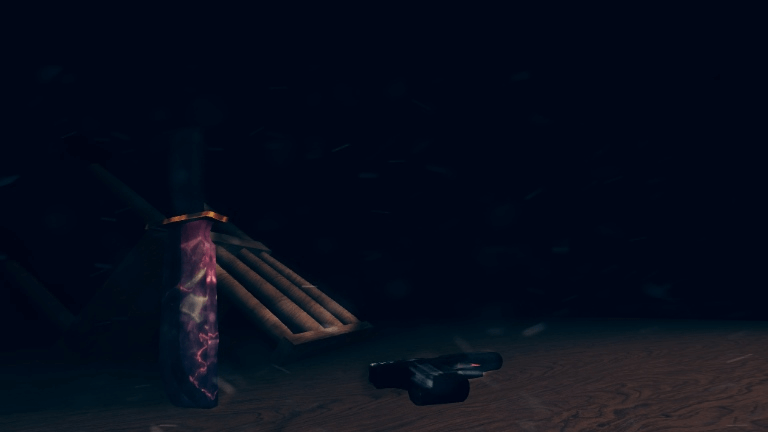 Breaking Point script galore. So if you’re looking to get infinite credits and hacks such as always hit, then here’s the best Roblox breaking point script to utilize right now.

Breaking Point is arguably one of the most popular horror games on Roblox and while it may seem to offer Town of Salem gameplay style, its concept differs completely.

The game for the uninformed task players to gather at a table and play a variety of game modes with the goal to eliminate other players and emerge the last man standing.

It is pretty fun per se and has managed to amass over 900 million visits with up to 4,000 concurrent players.

Now assuming you are looking to simplify your gameplay and probably win the game every time, then we have got the best scripts to help you with that. 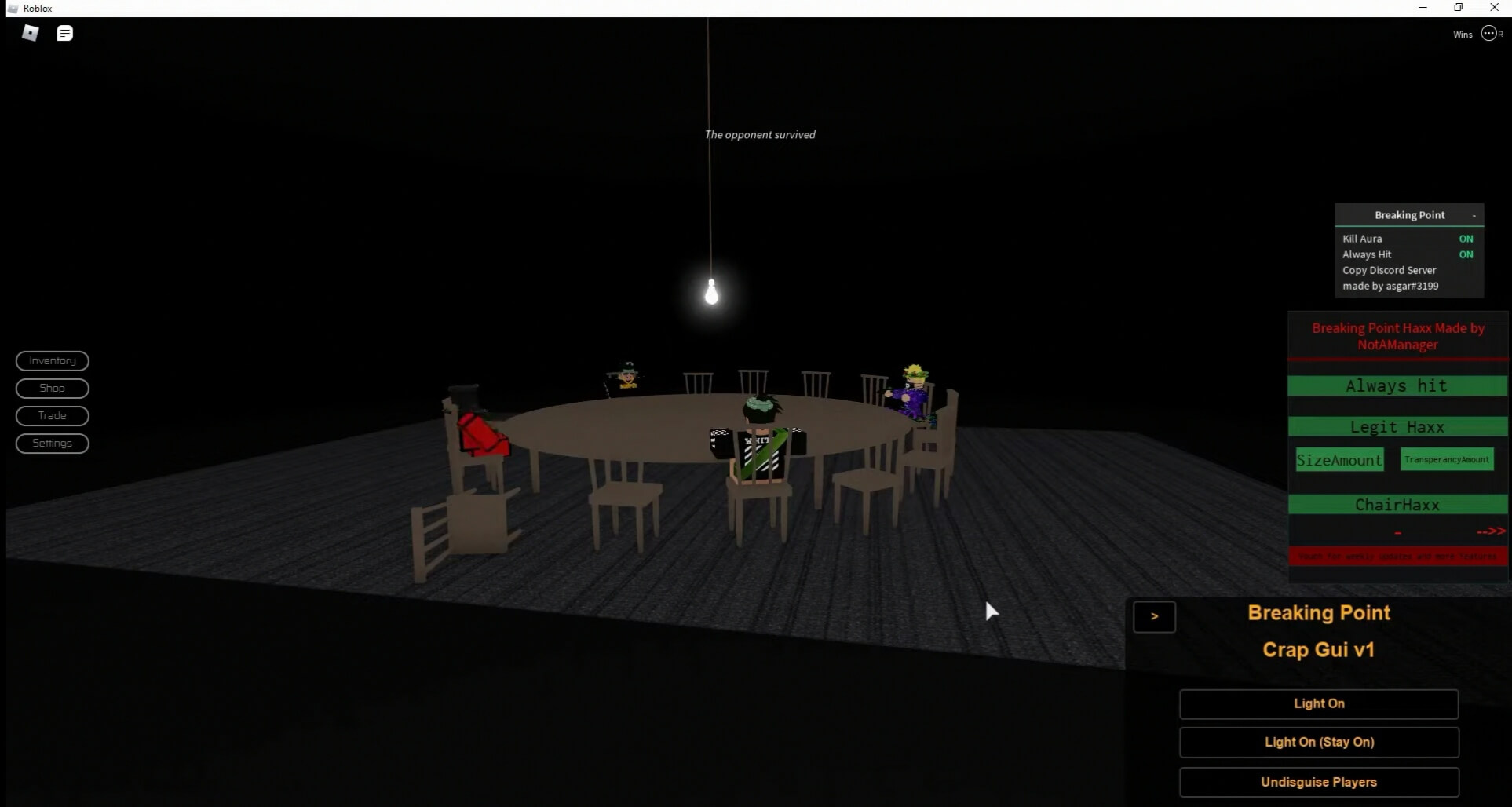 From Infinite Credits to Aimbot, Kill Aura, Auto Farm and more, there are a plethora of Breaking Point Scripts out there on the Internet and each and every single one of them offer unique features. Below is the ones we can vouch for.

How to Execute Breaking Point Script

Once installed, simply go ahead and jump into Roblox, then fire up Breaking Point as well as the downloaded exploit. Next up, copy and paste any of the scripts listed above into the box found within the executor.

first one is rlly good but sometimes I can’t move

I will try it

I like how the scpict is killing everyone and gun modes

how do you use the scripts

I wanna be a hacker now

can i get aimbot