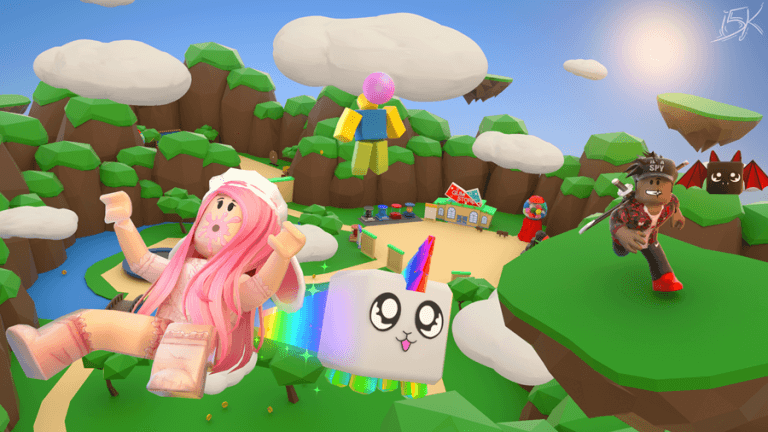 Bubble Gum simulator script galore. So if you’re looking for hacks such as auto farm and more, then here’s the best Roblox Bubble Gum Simulator Script to utilize right now.

Roblox catalogue of games is pretty overwhelming but assuming you are looking to take a break from all the repetitive first-person shooters visible on the platform, then Bubble Gum Simulator is one such title to pastime on.

Developed by Rumble Studios with over one billion visits and up to 3,500 concurrent players, Bubble Gum Simulator gameplay task players to blow bubbles in other to reach new heights in the clouds and they can pretty much sell these bubbles or collect coins which can be used to buy upgrades.

For one thing, the game brings pretty cool concept and players can easily hatch pets as companions to help them on their adventure. Now if you are looking to automate things and make your gameplay easier, then here’s the best Roblox Bubble Gum Simulator Script to utilize right now. 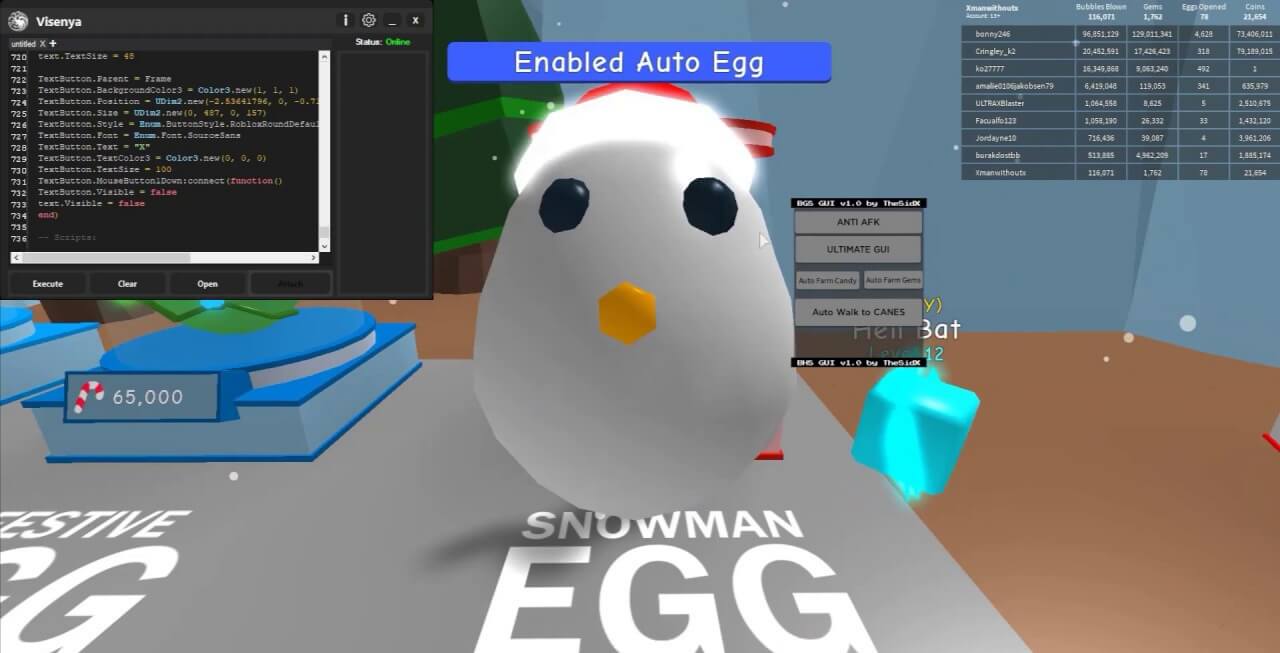 There are a plethora of scripts for Bubble Gum Simulator, and most of them offers handy features that can help you progress faster in-game. From AutoSell to AutoPickup, the goodies abound.

So these are the currently active scripts for Roblox Bubble Gum Simulator. If you have more scripts to share, simply use the comments below.

How to Execute Script in Bubble Gum Simulator