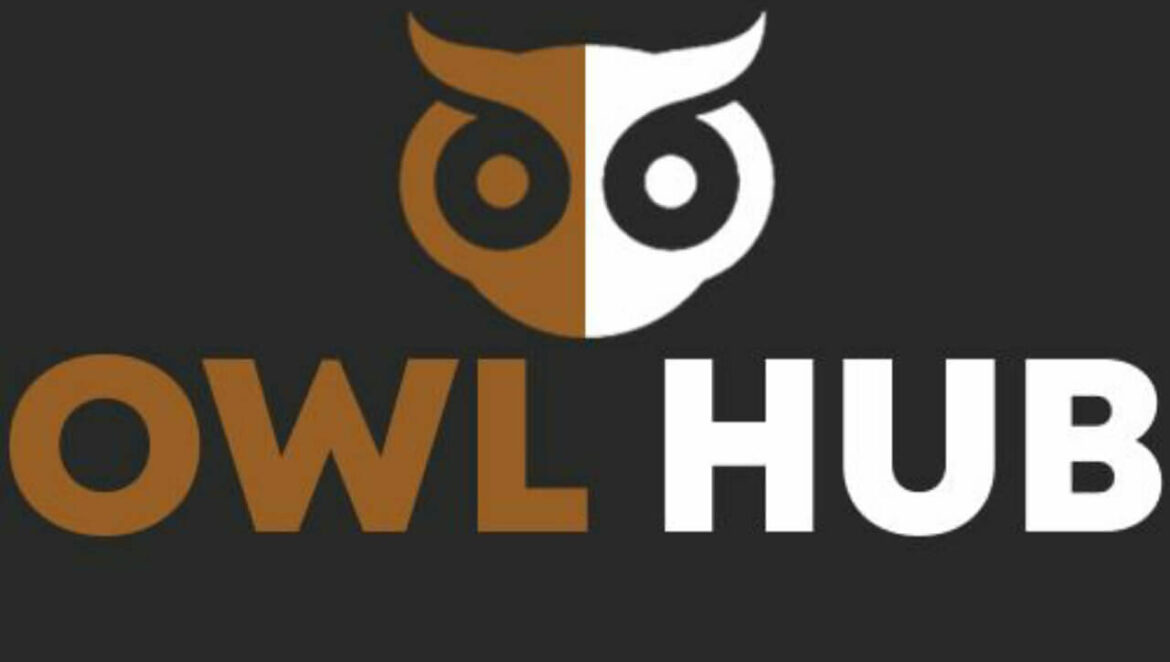 Owl Hub Script is pretty decent and offers a plethora of features such as Aimbot, ESP, Wallbang and more. So here’s a pastebin link to download it.

Unlike traditional games such as Minecraft and Hytale, Roblox has been designed as a suite for creating “virtual worlds” which can be shared online. It literally suits all age groups, but kids aged 7 and above mostly visit the platform due to its Lego-like pixelated form. On Roblox, one can easily build structures, design complex buildings and even choose avatars to develop unique storyline with.

It’s really an interesting beast and comes with a plethora number of contents to play. One of Roblox major benefits is that it allows users to create anything they can imagine. From RPGs to adventure games, shooters, MMOs, racing and more. Roblox such offers loads of content to play with and its creative freedom to build virtual worlds is limitless.

Now assuming you are familiar with Roblox scripting, then you might have in one way or the other used a script to bypass some bossy levels in a game. While a slew of folks generally regard this as a form of cheating, using Roblox scripts to alter a game’s resources or to gain unfair advantage over an opponent isn’t as bad as they paint it.

They are there to “suffice” your rudimentary skills and aside from progressing faster, they equally help players garner in-game resources without having to grind or spending real-life money. Talks aside, there are a dozen of Roblox scripts out there on the web but picking the right one can be pretty difficult.

While we have shared KiriotHub Roblox Script pack which contains more than 600 scripts for different games on Roblox, we’d love to draw your attention to one rare gem and that’s Owl Hub Script. 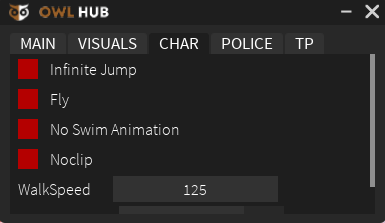 Forgiving the name itself, Owl Hub is one of the most popular Roblox scripts out there. It was specifically developed by Google Chrome and CriShoux and offers plenty of features. Pros aside, Owl Hub Script only works on paid exploits. Hence assuming you can’t afford Synapse, Sentinel, Sirhurt and any other paid Roblox script executor, then you’ll find it difficult using the Owl Hub Script.

However if you’re fortunate enough to be in possession of one, then you’d find Owl Hub pretty decent. It brings support for over 30 games and its GUI is as easy as it gets. From Arsenal to Power Simulator, below is a list of all the Roblox games supported by the Owl Hub Script.

Albeit discontinued, you’d be glad to hear that the Owl Hub Script still works and that too perfectly. So without beating around the bush, simply copy any of the below scripts and paste it into a reliable Roblox exploit.

Once you execute the script using any of the paid Roblox exploits, you’d see that aside from Aimbot, Wallbang, ESP and more, it brings additional features for games it directly supports.

Wow this is asam

owl hub is so cool