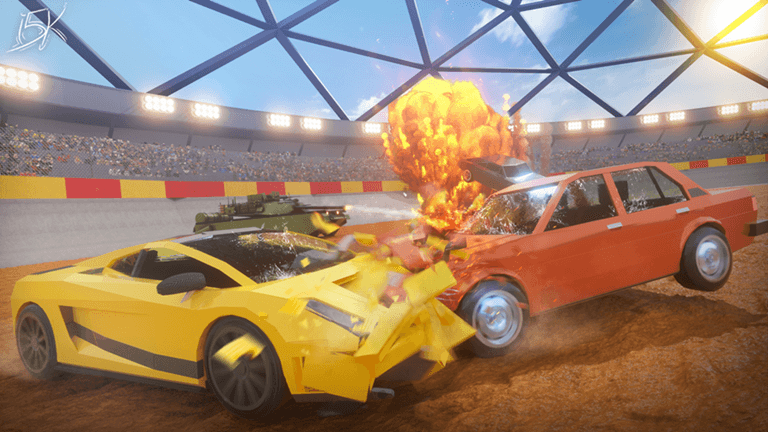 Car Crushers 2 script galore. So if you’re looking to get hacks or cheats such as auto farm for money, speed, jump and more, then here’s a list of all the active Roblox Car Crushers 2 Script to utilize right now.

Roblox Car Crushers 2 is arguably the ideal game to play especially when you feel like annihilating stuff for fun. Created in 2017 by Panwellz, the game has managed to amass over 600 million visits so far and there’s currently more than 3,000 concurrent active players in-game.

It’s interesting per se and features graphics and mechanics that allure. For the uninformed, Car Crushers 2 is simply one of the numerous unique 3D experiences on Roblox that task players to crush vehicles in one of 44 distinct smashers whilst playing destruction derby against different players.

The game features over 240 unlockable vehicles with new contents added regulary and they can be acquired using the money earned from each successful challenge. Now assuming you’re looking to bag yourself unlimited money and more, then here’s the best Roblox Car Crushers 2 Script to utilize right now.

From Auto Farm for Money to Speed, Jump, Fly, Boost and more, there are a dozen of Roblox Car Crushers scripts out there that can help simplify your gameplay. So assuming you are looking to skip the hassles of grinding, then here’s some of the working Car Crushers 2 Script to execute right now.

How to Execute Scripts in Car Crushers 2 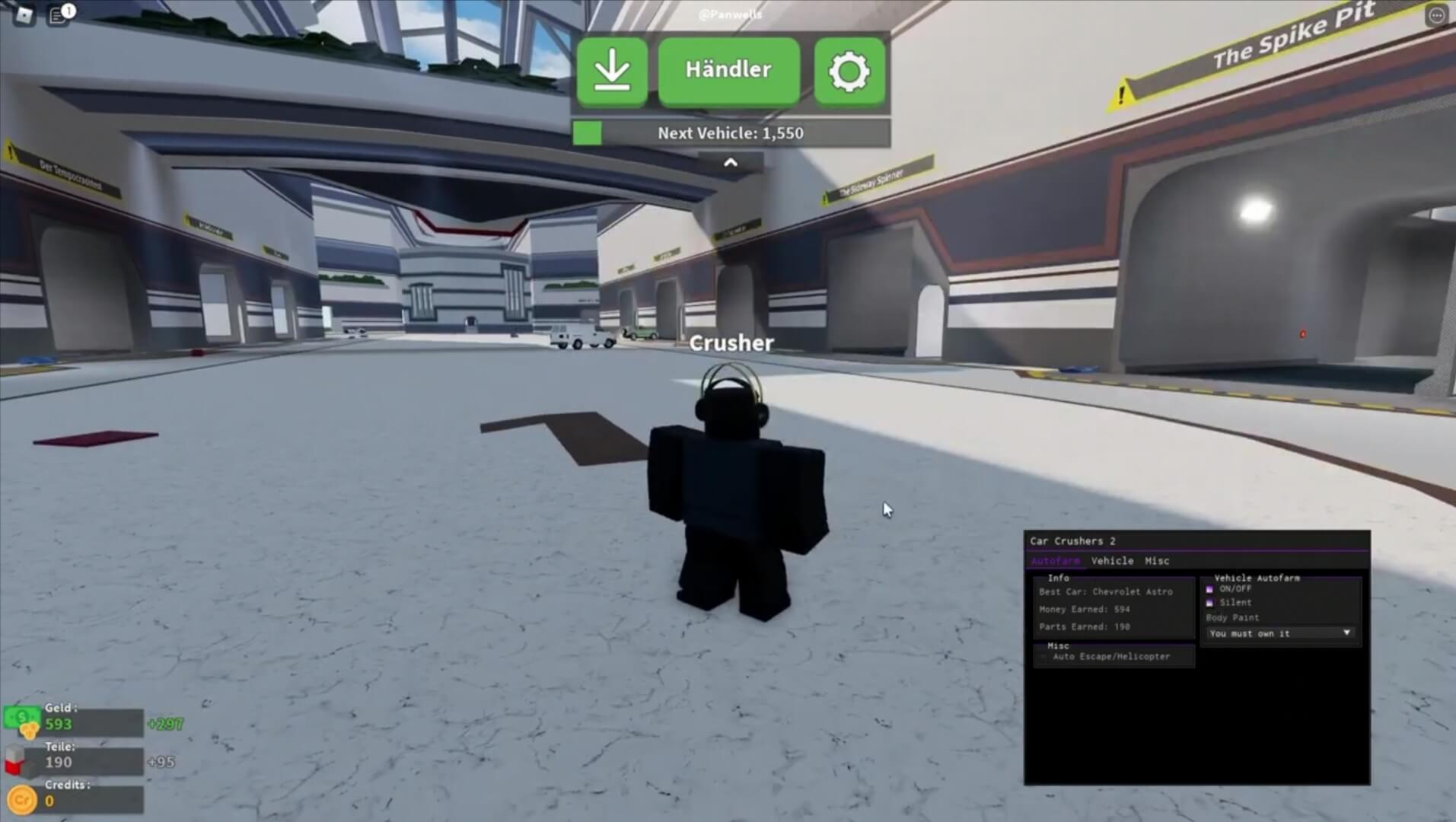 Once installed, simply go ahead and jump into Roblox, then fire up Car Crushers 2 as well as the downloaded exploit. Next up, copy and paste any of the Car Crushers 2 script listed above into the box found within the executor.

doesnt work for me.. i checked if it executed.
it is executed, but no traces of it working

how do i install the scripts