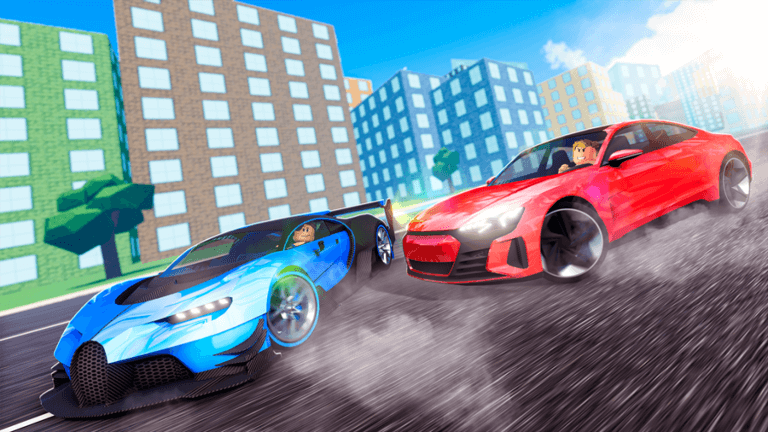 Car Dealership Tycoon, a 2018 Foxzie creation that has received over 1 billion visits and up to 30,000 active players, is undoubtedly one of the most played games on Roblox.

Its gameplay task players to build the ideal car dealership by assembling exotic automobiles. That aside, players can roleplay with friends by racing their cars in realistically rendered metropolis.

Now assuming you are looking to get infinite money with trading your cars, then here’s a list of all the currently active scripts for Roblox Car Dealership Tycoon.

How to Execute Scripts in Car Dealership Tycoon

Once installed, simply go ahead and jump into Roblox, then fire up Car Dealership as well as the downloaded exploit. Next up, copy and paste any of the Car Dealership Tycoon script listed above into the box found within the executor.