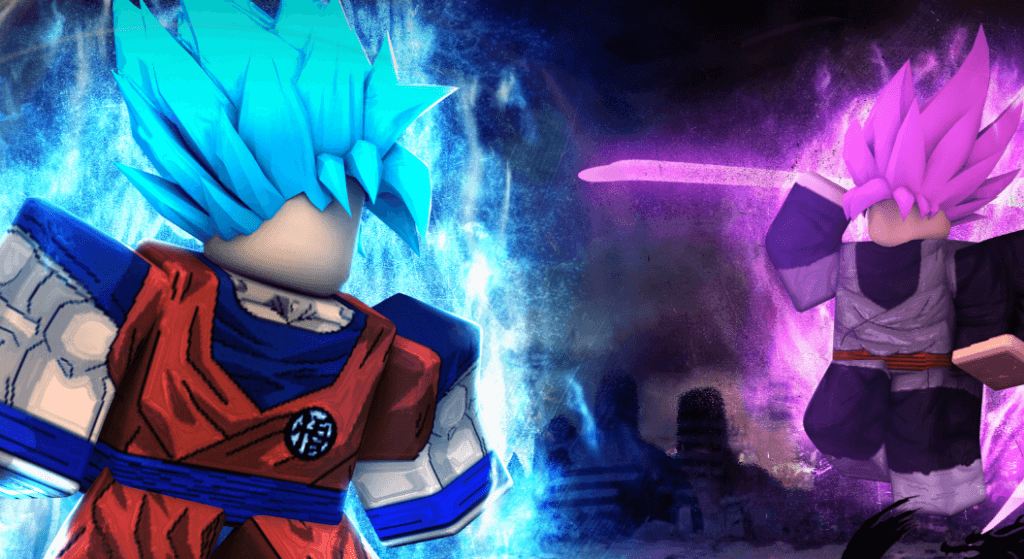 Formerly known as Dragon Ball Ultimate, Dragon Blox Ultimate is a Roblox game inspired by the anime series Dragon Ball. It was officially published in 2019 by the developer Pengo, and has over 1,000 concurrent players with more than 150 million visits.

Its gameplay simply task players to create their own characters and train them to fight foes in order to become the ultimate warrior.

The game itself is adventure-filled and offers good controls. But assuming you are looking to simplify your gameplay, then here’s some of the best Roblox Dragon Blox Ultimate Script to utilize right now.

How to Execute Scripts in Dragon Blox Ultimate

Once installed, simply go ahead and jump into Roblox, then fire up Dragon Ball Ultimate as well as the downloaded exploit. Next up, copy and paste any of the scripts listed above into the box found within the executor.