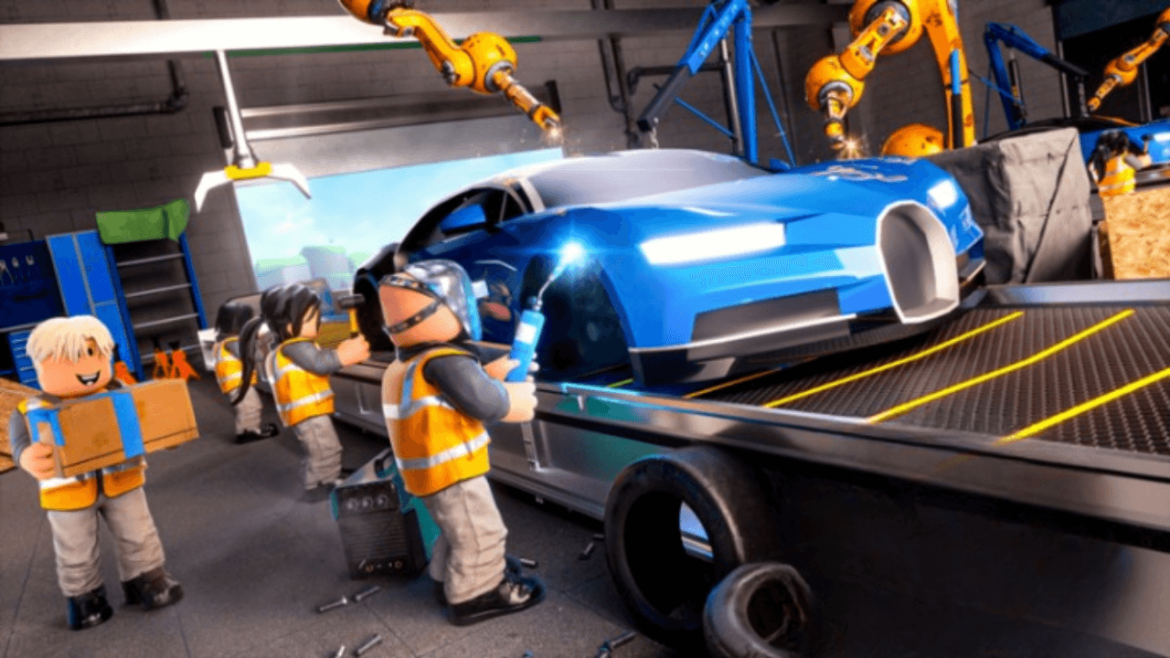 With over 22,000 concurrent players and up to 1.9 million visits recorded so far, Car Factory Tycoon is arguably one of the best Roblox games to play right now. The game which was released in 2022 task players to build their own production plant which can be used to produce and sell cars.

In addition to hiring workers to help assemble more vehicles, Car Factory Tycoon let’s players compete in races, and time trials in order to collect loot drops. It is a pretty addictive game per se, but if you are looking to simplify your gaming experiencea by using hacks such as auto build cars, auto sell and more, here is a list of all the currently working Roblox Car Factory Tycoon script to utilise right now.

From Auto Build Cars, to Auto Sell, Auto Airdrop and more, there are a plethora of feature-rich Car Factory Tycoon scripts out there on the internet. So without wasting time, below is all the active scripts for Roblox Car Factory Tycoon.

How to Execute Scripts in Car Factory Tycoon

Once done, click on Attach followed by the Execute button and the script GUI will pop-up. Now go ahead and enable the hacks you prefer.