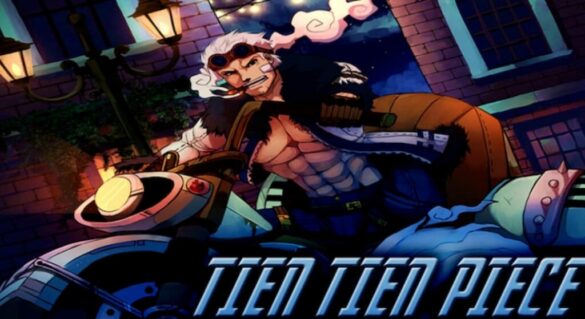 Said to be a meme and troll one piece game, Tien Tien Piece is a fighting game on Roblox that takes you on a journey across seven seas and the objective is to explore islands, unlock new powerful abilities and complete various quests.

The game offers a fun experience and despite releasing in 2022, it sees over 2,000 active players with more than 4 million visits. Now assuming you are looking to simplify your gameplay, then here’s all the Tien Tien Piece script to utilize right now.

How to Execute Scripts in Tien Tien Piece

Once installed, simply go ahead and jump into Roblox, then fire up Tien Tien Piece as well as the downloaded exploit. Next up, copy and paste any of the Tien Tien Piece script listed above into the box found within the executor.