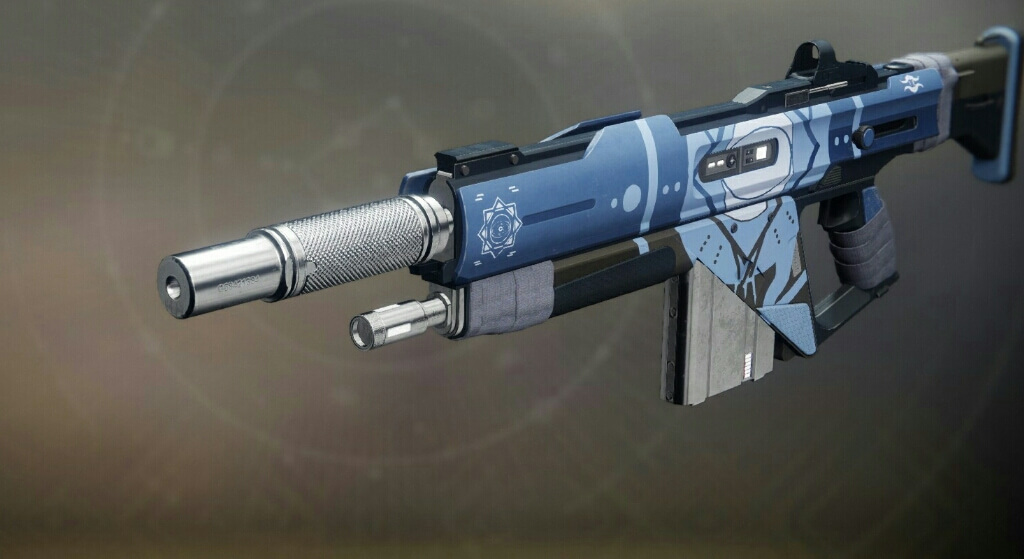 In our previous article, we’d talked about the best Destiny 2 Emblem Codes that are worth redeeming. Today, we are extending that list. So if you’re looking to score yourself some of shaders and perhaps out there, then here’s all the Destiny 2 codes for shaders and weapons.

Bungie sure knows how to make great stuff like video games. From the ever popular Halo to the now trending Destiny 2, you will agree with me that every single title released by the company so far is astonishingly addictive.

One thing with the latter is that it’s a game unlike any other. It’s library of content galore and despite been laid back by the lack of social options, it still offers exotic quests, crisp visuals and awesome mechanics.

Set within a vast and evolving universe, Destiny 2 is basically an online multiplayer or solo sci-fi action shooter featuring rpg elements. It’s gameplay depicts players as Guardians who are tasked to master new abilities in other to fight back and reclaim their home from a powerful elite army known as the Red Legion.

It’s quite an interesting game per se and aside from it’s challenges, you’d be surprised by the amount of consumables it brings. From Shaders to Emblems, then there’s the assortment of to choose from.

Now if you are looking to score yourself some and perhaps shaders which can be applied to your armor or weapon to give it a unique color scheme that’s different from its original look, then here’s all the currently active codes for Destiny 2. 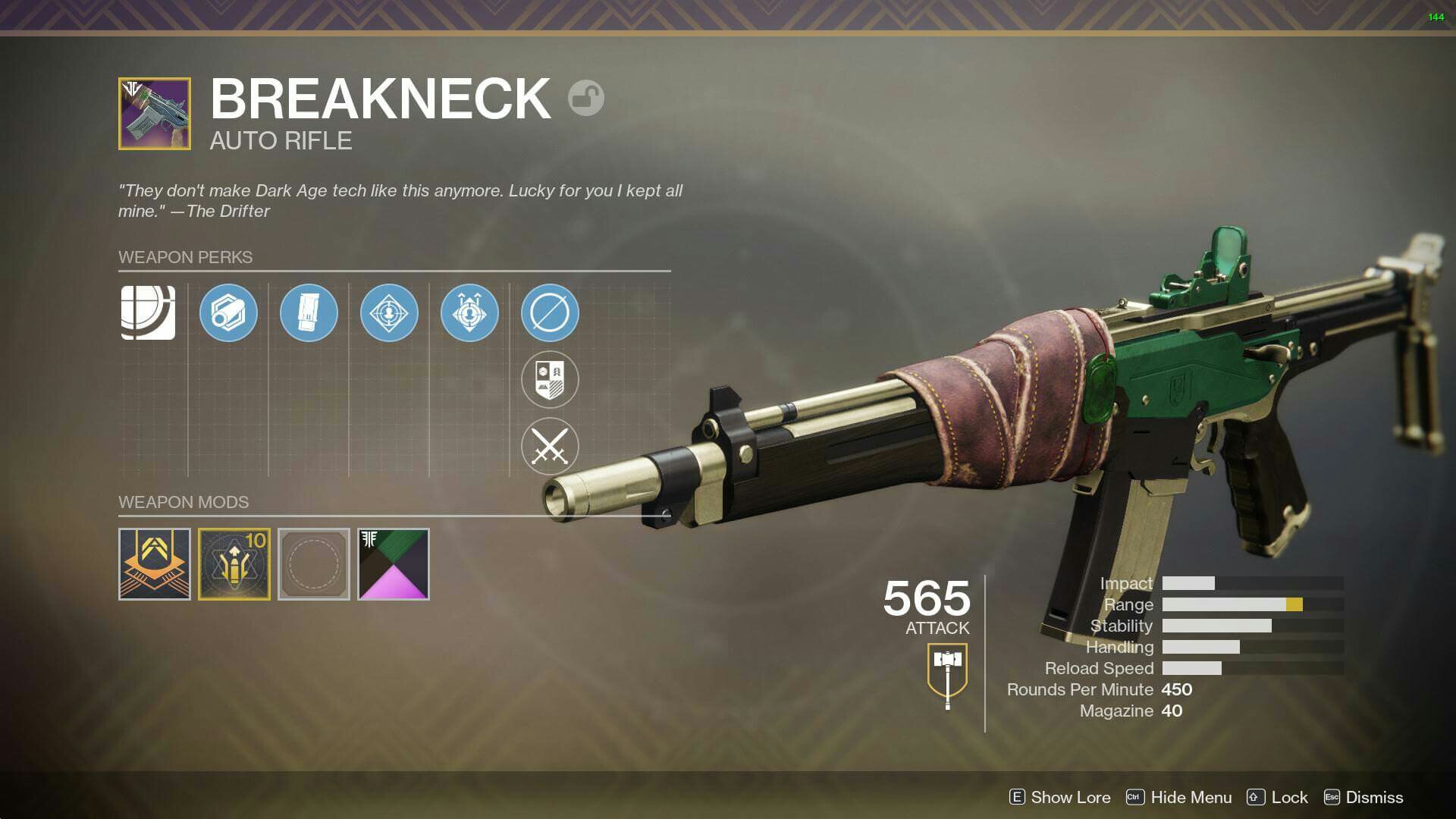 In Destiny 2, Shaders are often referred to as cosmetic items which can be applied to any set of armor you have. That aside, they’d go a long way to alter the color of your weapons, sparrows and jumpships. Now if you aren’t ready to open chests in the playable arena of EDZ, then here’s all the Destiny 2 Shader codes worth redeeming right now.

So that’s all the Destiny 2 shader codes we have in our possession. To redeem them, simply visit this link, then sign in with your account and paste any of the above codes into the blank box and click Redeem to get your reward.

The Destiny series sure tells its story through Grimoire Cards and once you accumulate enough of them, you’d discover that they’re the key to unlocking the lore surrounding the game. For folks unaware, Destiny 2 Grimoire Cards are a form of collectible awarded to players as an achievement for completing menial task.

Albeit useful, it’s biggest compromise or perhaps disappointment is that they aren’t readable within the game itself. Instead, players are forced to visit Bungie’s own website in other to unlock and read what’s hidden inside.

Fortunately, Bungie has decided to leave the Grimoire Cards concept behind, thereby telling the game’s story within the game itself. It’s a big leap I must say.