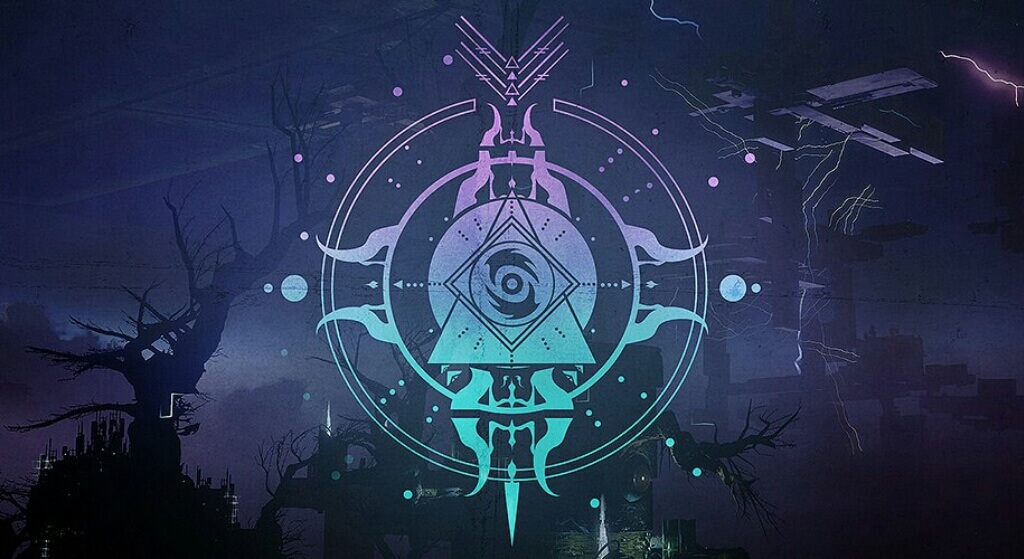 Looking to score yourself some exotics? Then here’s all the free Destiny 2 Emblem Codes to redeem right now.

Destiny 2 is certainly an incredibly shooter with stunning graphics and immersive story. It incorporates elements of role-playing games and multiplayer games and you’d love the fact that it isn’t Pay-To-Win. Set in the future, the game puts players in the role of guardians and the mission is to protect the last safe city on earth from the invasion of different alien races.

While it’s story doesn’t offer anything new, you’d be wowed by the collectibles present in the game. From weapon sets to armor pieces, emotes and more, Destiny 2 sure brings tons of items that can be easily obtained as the game progresses. Another gem that most players looking to flaunt their skills often yearn for is emblems – a customization item used by Guardians to better represent themselves.

Of course there are a plethora of emblems in Destiny 2, and most of them can be obtained by completing certain activities or by playing the game normally. But if you aren’t ready to journey through the game’s vast map, then we got you covered. In this article, we are going to unravel all the Destiny 2 Emblem Codes that’s still active.

From here, we assume you have already got your pen and paper ready. So if you’re looking to customize your Guardian uniquely, then here is a list of Destiny 2 free emblem codes to redeem right now.

So these are all the Destiny 2 Emblem Codes that are still active. Now read on to learn the steps on how to redeem these codes.

How to Redeem Emblem Codes in Destiny 2 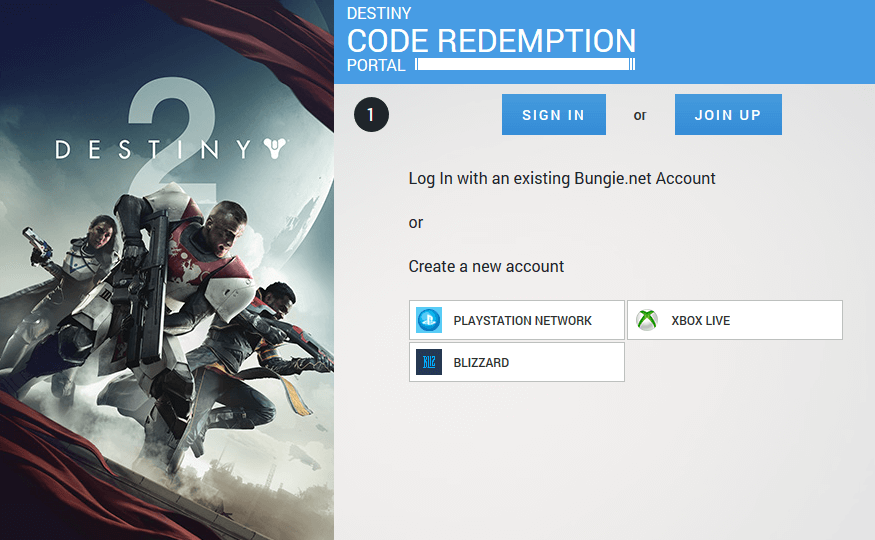 For folks who haven’t tried this before, the steps involve in redeeming Destiny 2 Emblem Codes is pretty simple and straightforward. So to get this one going, simply navigate to the following URL;

From here, login using your bungie account and then paste any of the above listed codes into the box and click Redeem afterwards. Once this is done, you’ll be hinted on where to get your redeemed emblem.

The message could be “Pick up your emblem at the Emblem Kiosk in the Tower”. That is it. In our next article, we’ll be revealing all the Destiny 2 codes for Weapons, shaders and more. Till then, happy gaming.

Omg thank you so much. I’ve spent hours trying to figure this shit out. These same codes got posted for July too.

You do realise this informaion is incorrect? All of those codes except “The Visionary” are only for Destiny 1 and are NOT Destiny 2 emblem codes as you mistakenly claim?