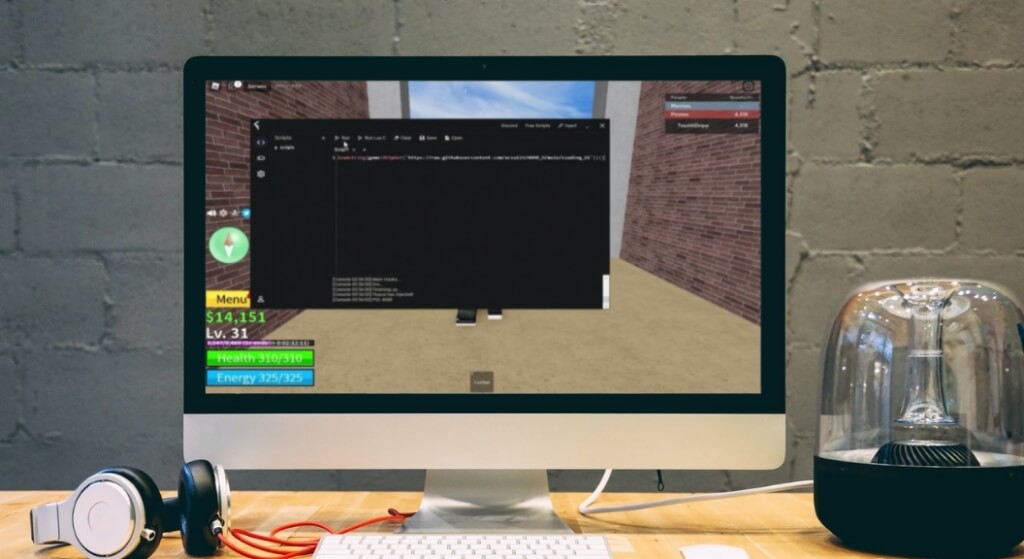 Fluxus Mac download URL is once again up and running. So if you’re looking for a good Roblox exploit, then here’s how to download Fluxus executor for macOS.

Released in 2006, Roblox grew from obscurity into a gaming juggernaut and while many often mistake it to be a game, it is actually a website (with an app) that hosts millions of user-generated 3D experiences.

On Roblox, you will find a plethora of multiplayer online games created and published onto the platform via its Studio and while most of them are easy to play, there are some titles featuring intense gameplay that can’t be beaten easily.

Taking advantage of the limitless freedom the “playground” offers, players often resort to exploits to pass a bossy level. While there are a dozen of options for Windows users, it is rare to come across something that works on Mac. This is where Fluxus comes in to play.

Once upon a time, when the need for a Roblox exploit for Mac was at its extreme, Fluxus spawned and immediately became the best free option out there. For the uninformed, Fluxus is a Roblox script executor for Mac that let’s users run scripts in any Roblox game.

The tool just like Jellyfish initially came out as free-to-use, but following an undisclosed incident, the devs behind the project discontinued and merged with Script-Ware.

Fluxus to some, maybe passe, but the software still functions provided you find a working download link. Now if you’re looking for a reliable Roblox exploit for Mac, then here’s how to download Fluxus Mac executor.

The steps to download and install Fluxus on macOS is pretty simple and straightforward. So if you are already itching to apply hacks in Roblox games, then here’s how to sideload Fluxus on mac effortlessly.

To begin with, head over fluxteam and download Fluxus executor for macOS.

Next up, right-click on the downloaded zip file and extract it using WinRAR or 7-Zip.

With that done, jump into the decompressed folder and double-click to open up Fluxus.

From here, click on Next, and select the option that says Install Fluxus at the current running path in a new folder.

This will initiate the download process. Exercise some patience until Fluxus is done installing and you’ll be good to go.

With Fluxus opened, go ahead and jump into a Roblox experience and then click on Inject.

From here, paste a script into the space provided on Fluxus executor and hit Run to Execute it.

That is it. You can now enjoy Fluxus executor on macOS. It is free, reliable and smooth.

So this is basically the best and only legitimate Fluxus Mac download guide you will ever need. If you encounter any errors or issue while installing the software, let us know using the comment box below.