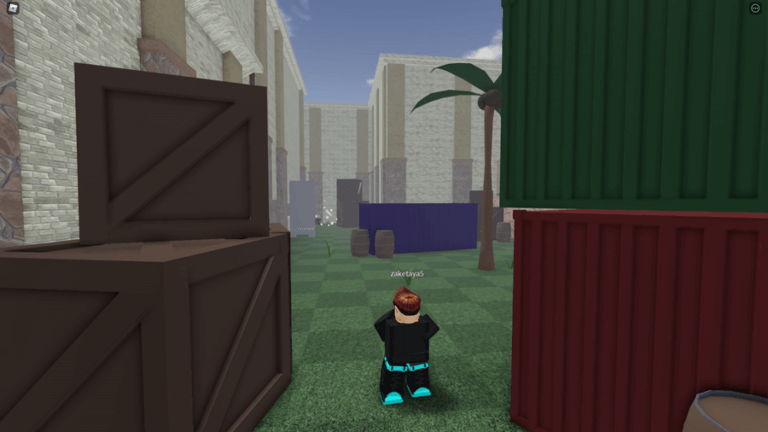 No-Scope Arcade Script galore. So if you are looking to get hacks such as aimbot and more, then here’s some of the active Roblox No-Scope Arcade script to utilize right now.

On Roblox, first-person shooters galore and while the likes of Big Paintball, Bad Business, Arsenal, Phantom Forces and Counter Blox are known to be fun and interesting, No-Scope Arcade albeit new offers a fast-paced, non-stop action that attracts over 1,200 players daily.

Created in 2021 by G-Studios with more than 18 million visits so far, No-Scope Arcade is actually the newest sequel to the highly acclaimed No-Scope Sniping series. It’s faster, harder and more fun compared to its predecessor and brings continual actions.

For one thing, No-Scope Arcade objective is one you will fancy. The game basically task players to speed around a carefully built terrain, eliminating players along the way, and this is all in a bit to emerge victorious.

It offers a plethora of weapons per se, but assuming you are looking to spruce things up or to probably simplify your gameplay, then we have got a plethora of Roblox No-Scope Arcade scripts worth utilizing right now.

From Silent Aim to ESP, Kill All, Aimbot, Visuals and more, there are tons of No-Scope Arcade Script out there on the web. So if you are already itching to get your hands on them, then here’s some of the currently active Roblox No-Scope Arcade script to utilize right now.

How to Execute Scripts in No-Scope Arcade

Once installed, simply go ahead and jump into Roblox, then fire up No-Scope Arcade as well as the downloaded exploit. Next up, copy and paste any of the scripts listed above into the box found within the executor.

Ay dude, is there any more scripts?