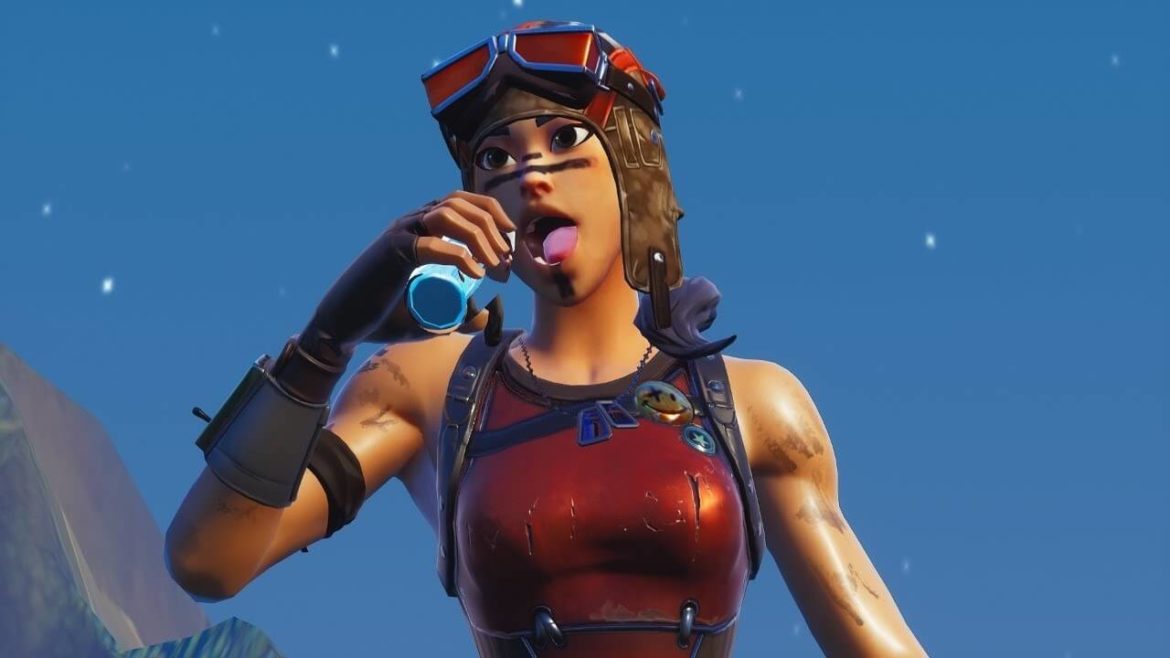 The Renegade Raider outfit released in Fortnite season 1 is no longer available for purchase in the Season Shop. But there’s still a way to get it alongside its image in PNG format.

Epic Games most popular franchise Fortnite is one “hell” of an addictive game. There’s certainly no ending to its gameplay and it does feature an outstanding graphics that’s second to none. For folks uninformed, Fortnite is a multiplayer battle royale game where 100 players skydive onto an island and attempt to be the last man standing.

It is a game with style indeed and one of its ‘strong point’ is that players can gather resources which can be used to build structures to protect themselves from opponents and plan the perfect shot. Base building talks aside, one of the things that makes Fortnite unique is the introduction of skins/outfits. They’re cosmetic items that players can equip (and use) in the battle royale version of the game.

Legendary, epic, uncommon and common outfits aside, there are a slew of rare Fortnite skins that are no longer available for purchase in the Season Shop and one such skin is Renegade Raider. An elusive outfit first seen from the Storm Scavenger set.

Initially released in 2017, Renegade Raider is now being considered as one of the rarest Fortnite skins. It was once regarded as the Holy Grail of the game, reserved only for players who where able to reach level 20 of the game’s Season 1 and even at that, the sum of 1,200 V-Bucks was still required to get it. 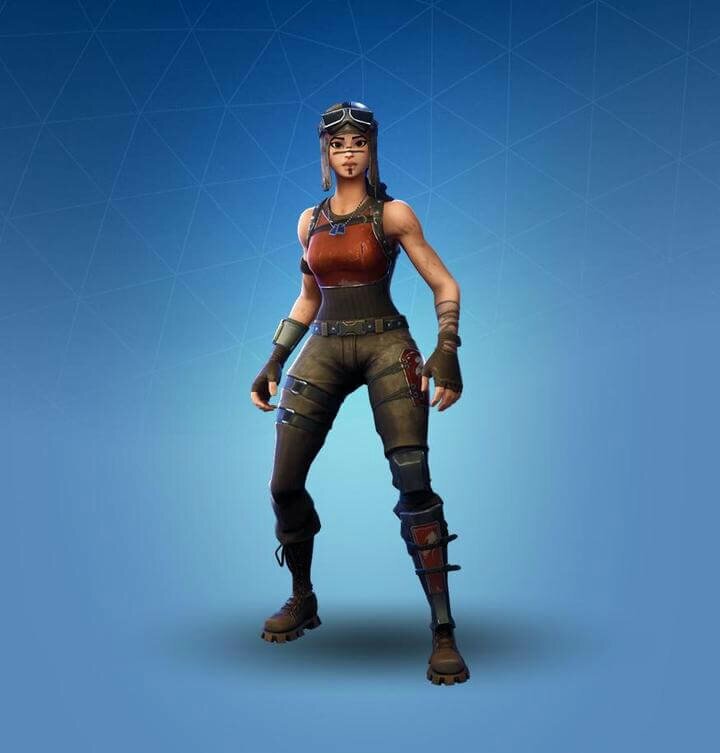 Albeit passé, the Renegade Raider skin is one of the “most searched” Fortnite outfit till date. It’s a female only outfit that features a reddish-brown tank top with dark brown pants to match. A closer glimpse at the outfit and you do see it’s equipped with gloves, hat and goggles.

The Renegade Raider PNG Image in the link below is of high-quality and transparent. It’s perfect for YouTube thumbnails and concepts. Do download it right now.

Now considered rare or OG, it do be pretty difficult to get the Renegade Raider outfit in 2020. But there is hope – all thanks to Fortnite Generation. 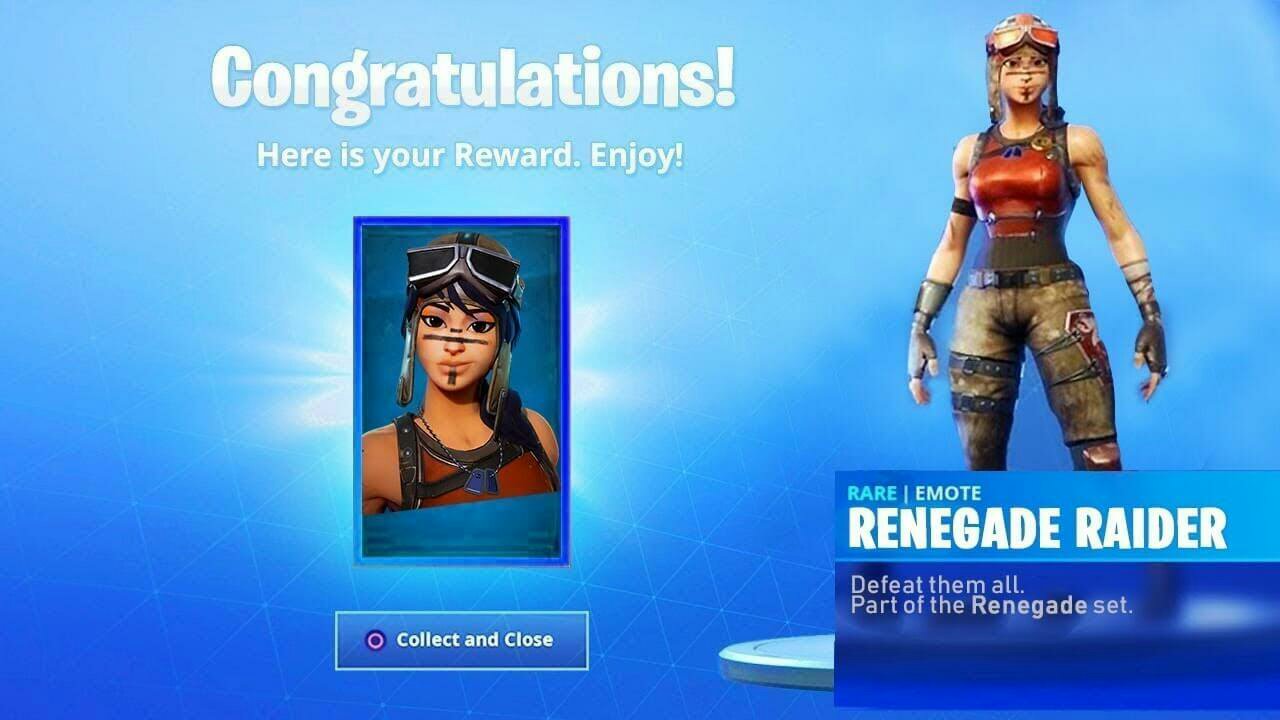 Affordable right? Do hurry and purchase the account from here before it’s too late.

Seeing a player drop in wearing the Renegade Raider outfit suggests that he/she is a veteran of Fortnite’s early days. Fortunately, you’d be able to get yourself the skin alongside its image which can be used as a wallpaper or for various projects.