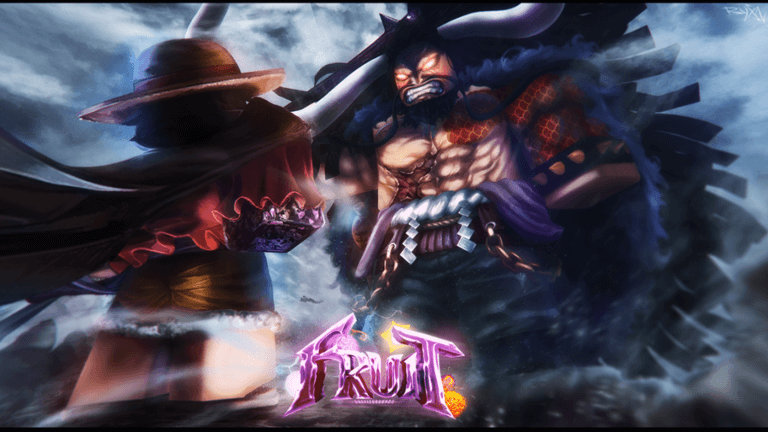 Roblox is distinctive in that it sees tons of 3D experiences published on the platform daily. One such title that is currently trending is Fruit Battlegrounds, a simple one piece inspired game where players aspire to become the strongest by fighting adversaries in order to earn bounty which can be used to unlock new fruits.

Also Checkout: Every Second You Get +1 Jump Power Script

It is a pretty fun game per se, and is definitely addictive considering it sees over 10,000 active players with up to 8 million visits recorded so far. Now if you are looking to make your gameplay easier, below is a list of all the currently active Fruit Battlegrounds script to utilize right now.

Fruit Battlegrounds offers a variety of scripts with many features, some of which include hacks like Auto Farm, Infinite Gem, Auto Spin, and others. Now without further ado, here is all the Roblox Fruit Battlegrounds script that is fully operational, undectable and unbannable.

How to Execute Scripts in Fruit Battlegrounds

Once installed, simply go ahead and jump into Roblox, then fire up Fruits Battleground as well as the downloaded exploit. Next up, copy and paste any of the Fruit Battlegrounds script listed above into the box found within the executor.