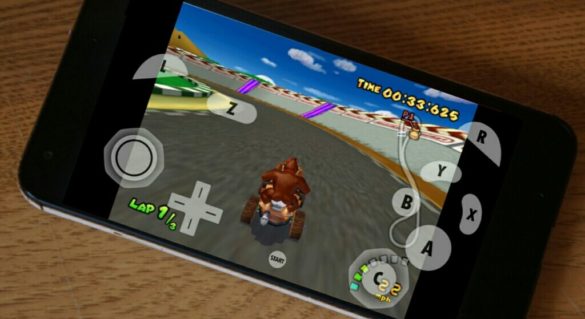 Nintendo’s GameCube and Wii are one of the best video game consoles that became extremely popular due to their abilities to run high definitive games seamlessly. Both consoles were able to ‘compete’ with the likes of Microsoft’s Xbox 360 and the Sony PlayStation 2 and 3. Having known how step forward and interactive the GameCube and Wii games are, you’d certainly want to get one of these consoles. Sadly, the GameCube and Wii console has been discontinued, and the Wii U and Nintendo switch emerged as its successor.

However, there’s still a way to run most of the GameCube and Wii games on your device and that’s through emulation. With the GameCube and Wii Emulators, you’ll be able to play thousands of games by emulating them on various platforms such as Android, Windows, Mac, and Linux. Hence if you’ve got your device ready, below are the best Wii and GameCube Emulator For Android and PC. 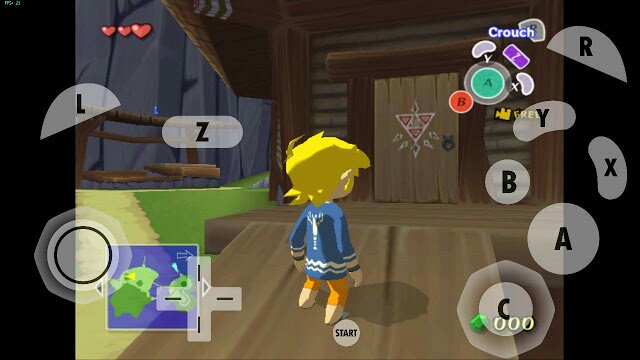 You’d know that the GameCube’s code name is dubbed dolphin right? and luckily, we’ve got the perfect dolphin emulator that is capable of emulating GameCube and Wii games on any smartphone. Dolphin is a very popular GameCube Emulator For Android and PC. It offers the necessary touchscreen controls with extra features that lets you configure every aspect of the program.

For instance, you can enable dual core option and even connect a controller to the device. There are a lot of GameCube and Wii games compatible with Dolphin emulator and it’s available on Android and PC.

Y’all know how hard it is to emulate games but GCEmu shows that it can be done and can be done at a reasonable speed. The GCEmu is an (incomplete) emulator for the Nintendo GameCube and it uses tricks such as recompilation techniques to achieve a seamless gameplay. Unlike Dolphin, GCEmu is only available on Windows and as usual, there are no GCEmu ROMs included in it.

So you will have to browse the web for some of the best GameCube ROMs for GCEmu. One thing about this emulator is that it seems to have been abandoned by the developer, as there’s no update coming forward. But it can still run some few GameCube games at a decent speed. 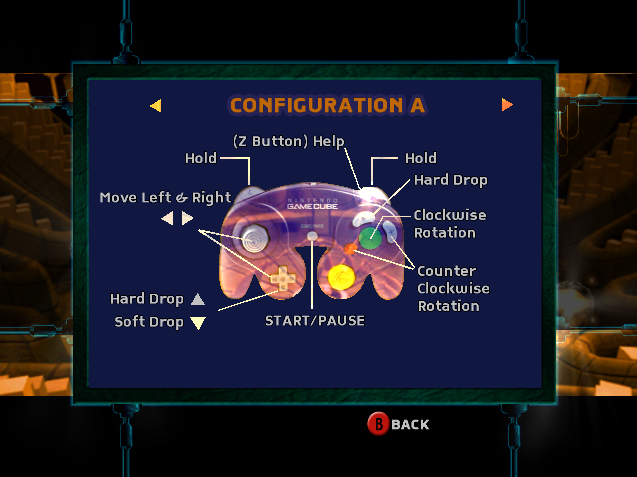 WhineCube is yet another decent emulator for Nintendo GameCube and it lets you play your favorite GameCube games without hassles. The emulator is capable of loading and executing file formats such as DOL, ELF, and GCM. Similar to GCEmu, WhineCube is only available on Windows and there are a few but decent games it can run flawlessly.

To be more elaborate, WhineCube does not run any commercial games, but only some few homebrew games such as Tetris worlds, Pacman, and BAM whuch are playable at decent speed and graphics. You can browse for some of the best WhineCube ROMs on the web. 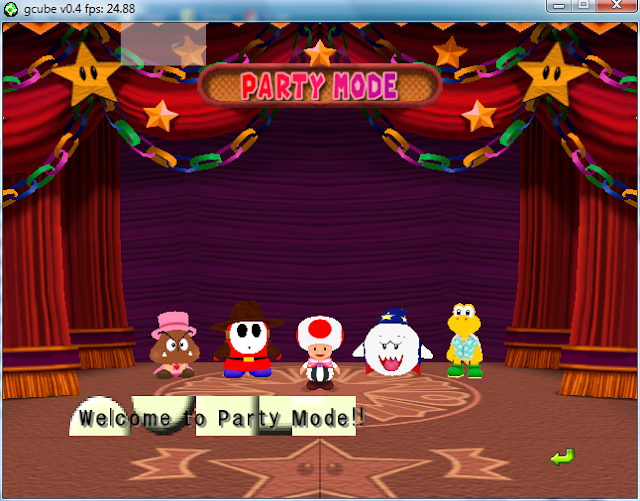 If you are familiar with the then-popular GCube emulator for Windows, then there is a high chance that you might have heard about SuperGCube. SuperGCube is basically a GameCube emulator that’s based on the discontinued Gcube emulator. But this time, it’s more efficient and its emulation has been optimized to the core to achieve great speed.

The developer behind the super cube emulator have said that there’s an interpreter mode implemented on it and a recompiler is on the way. But we haven’t seen any update yet. Either way, the superGcube emulator can emulate GameCube games once you find the right ISO files. It’s available in English and can be downloaded on Windows 32-bit. 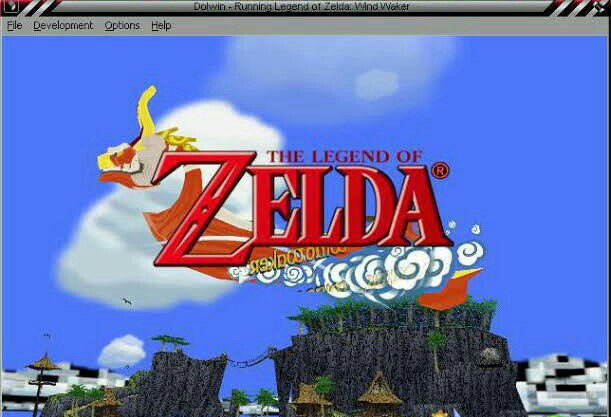 The last but not the least! Dolwin is an open source GameCube emulator that allows users to play most of their favorite GameCube games on Windows PC. Even though the Dolwin emulator is still under development, there’s an assurance that you can still be able to boot and run some of the commercial games on it.

To give you a clue, there’s a demo present in the Dolwin emulator zip file. Simply extract it and play the game to test the emulator. Remember that Dolwin is not supported with most of the commercial games out there, so you’ve to choose wisely. Dolwin emulator is available on Windows PC.

So, we have listed some of the Best GameCube Emulator For Android and PC. The aforementioned emulators are capable of emulating most of the GameCube and Wii games. Having tested the dolphin emulator, we found it quite superb and the developers behind it are relentless in releasing new updates that fix most of the bugs.

One thing to note here is that you shouldn’t expect 100% flawless. gameplay. But if you are using flagship devices such as Galaxy S20, Asus Rog Phone 2 and Oneplus 7t pro, then expect a near flawless gameplay. Overall, enjoy GameCube and Wii games with these emulators.