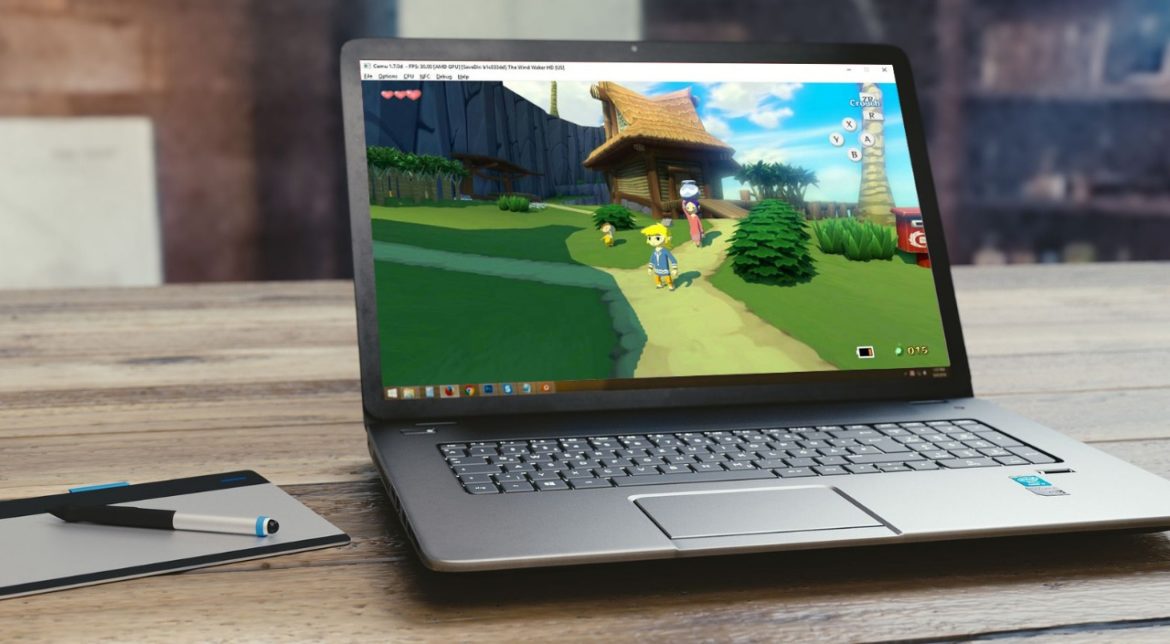 Looking to play Nintendo Wii U games on Android and PC? Then here are the best Wii U emulator to download right now.

Nintendo’s Wii U is without doubt one of the best video game console that was released as the successor to the original Wii. It’s the first Nintendo gaming system to support HD graphics alongside a Wii U GamePad that acts as its primary controller.

The Wii U GamePad features a directional and action buttons, a touchscreen, analog sticks and also serves as a wireless connection to the Wii U, thus allowing users to play games on the gamepad without the need for a Television. Nintendo’s Wii U wasn’t actually a great seller and was handily overshadowed by the PlayStation 4 and Xbox one.

Also Checkout: The Best Websites to Download Wii U ROMs for Cemu

The Wii U saw its discontinuation in 2017, but even at that, it’s worth buying. There are two exclusive titles that made the Wii U standout from other consoles, and that’s the Super Mario Bros and Mario Kart 8. The Wii U isn’t abysmal when it comes to local multiplayer, but unfortunately, it’s dead.

If you have ever wanted to play the Wii U games without purchasing the actual console, then you can do so using a Wii U emulator. So without further ado, here are the best Nintendo Wii U emulator for PC. 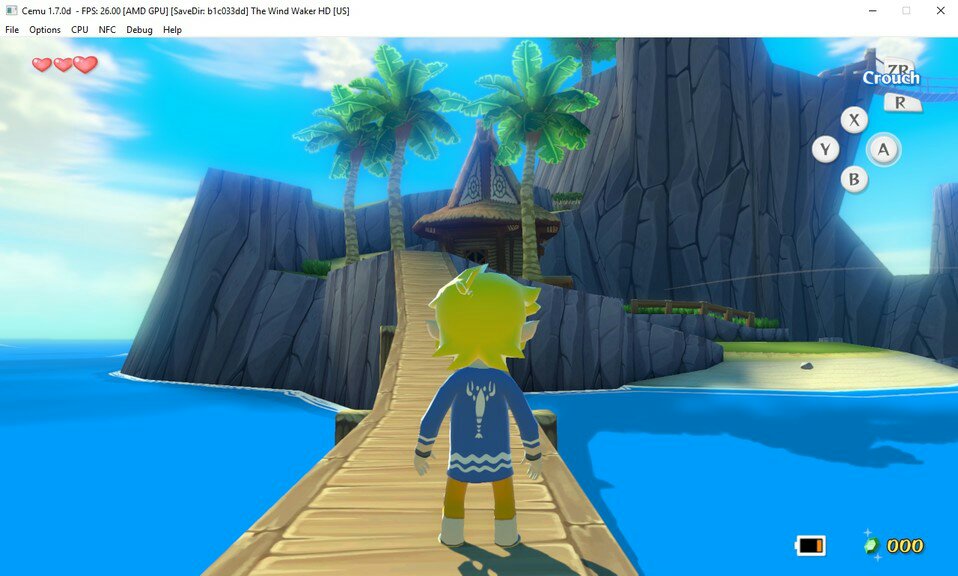 Cemu is undoubtedly one of the best Wii U emulator for PC. The software was designed to allow users play Nintendo Wii U games on their Windows PC. Cemu can run tons of Wii U games including Bayonetta 2 and Botw at an impressive quality level with the possibility of reaching up to 4k resolution. In terms of control, Cemu brings support for the standard Wii U remote and classic controller.

Users can run various games in 1080p at 60fps with Cemu emulator using either a mouse or external touchpad. As of now, most Wii U games runs smoothly on Cemu emulator without glitches or low frame rates. Users can also configure certain aspects of cemu emulator and load presets for specific games to optimize each title and apply different resolutions separately. 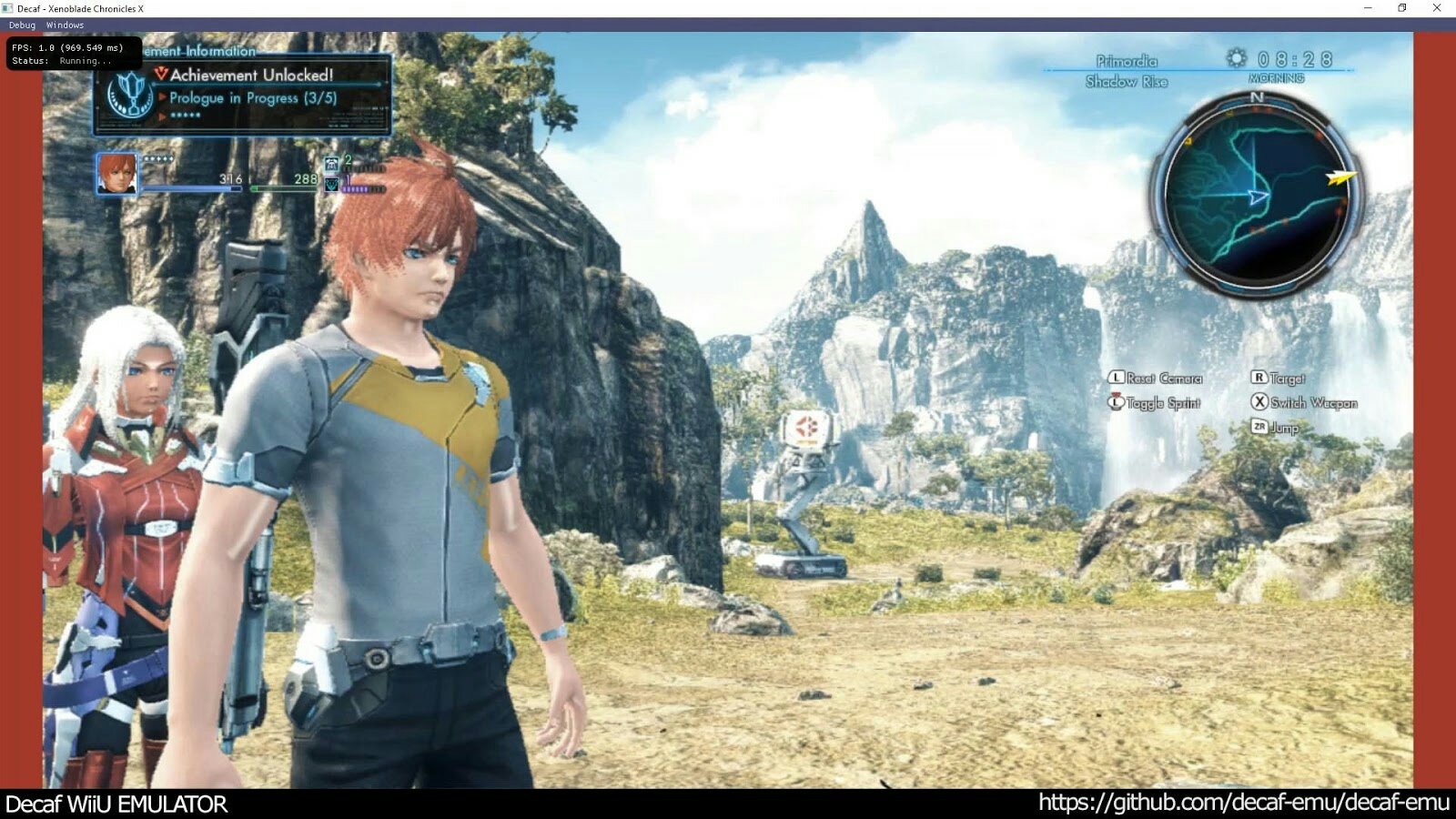 Unlike Cemu, Decaf is an open source Wii U emulator that allows users to play most of their favourite Nintendo Wii U games on their PC, Mac and Linux system. Initially, Decaf made used of DirectX 12 which brings compatibility with Windows 10 only. Fortunately, the developer switched to OpenGL 4.5, making decaf a multi-platform emulator.

Decaf can painlessly run an array of commercial games such as breath of the wild and Zelda botw, but users may experience some choppy sounds and glitches, since it’s in its early phase. Decaf brings a lot of compatibility lists, and it is one of the most popular Nintendo Wii U emulator for PC.

Note: Wii U emulator for Android doesn’t exist yet, so don’t get scammed by a fake

The second screen or perhaps peripherals thing on Nintendo Wii U just didn’t pan out. Trust me, you wouldn’t want to buy a console that has limited number of games. Hence the best option will probably be to use a dedicated Wii U emulator to play any of your favourite Wii U games on PC. So the above list are the best Wii U emulator of all time.