Town of Salem can be a very complicated game to play especially if you are a first-timer. But once you get to understand how it plays, you’d find it extremely interesting. For folks living under a rock, Town of Salem is simply a game of murder, mystery, deception and truth. It is fun per se and has amassed up to one million downloads on mobile.

Starting off in a lobby, Town of Salem sits up to 15 players in a round table and the aim is to identify the killer amongst them. From Townies to Mafia, Serial Killers, Arsonists and Neutrals, each players are randomly assigned roles and they also feature unique abilities too.

The serial killers for instance are able to use their abilities to stealthily murder people at night while doctors get to heal injured victims and Sherrifs interrogate people. During the day, the Town members gather to discuss who the murderer is and they do so through voting.

Once a player is accused, he’d have to defend his/her self with a convincing story in other to avoid being sentenced to death by hanging. For one thing, Town of Salem is utterly generous. It offers over 200 unique achievements coupled with the option to customize your character, pet and more.

Now if you are looking for something similar, perhaps a party game that depicts murder, deceit, accusation and truth, then here’s a list of the best games like Town of Salem. 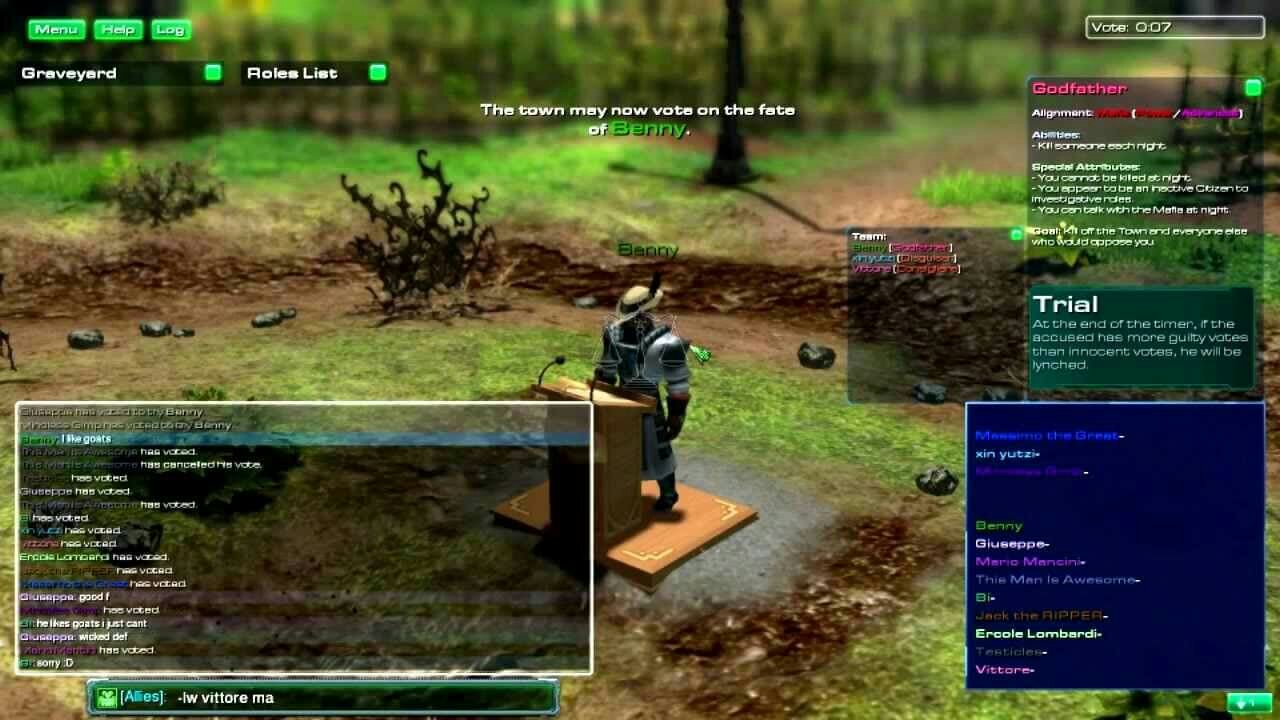 Albeit a custom map for the original Starcraft II game, Mafia is hands-down one of the best games like Town of Salem. It’s gameplay just like the aforementioned revolves around two groups, the mafia and the innocents. At night, the mafia stealthily murder someone and during the day, the innocents try to identify who the murderer is and possibly lynch him/her. Starcraft 2 Mafia brings over 28 roles and it’s mechanics is as smooth as it gets.

The Trouble in Terrorist Town gamemode included in the ever popular Garry’s Mod is simply awesome. It’s like Survivor with Guns and you are really gonna love it. At its core, TTT randomly depict a small number of players as Traitors while the majority are deemed the Innocent. Now in a bit to survive, the Innocent are tasked to find out who the Traitors are and kill them before they do. But this isn’t as easy as you’d expect. 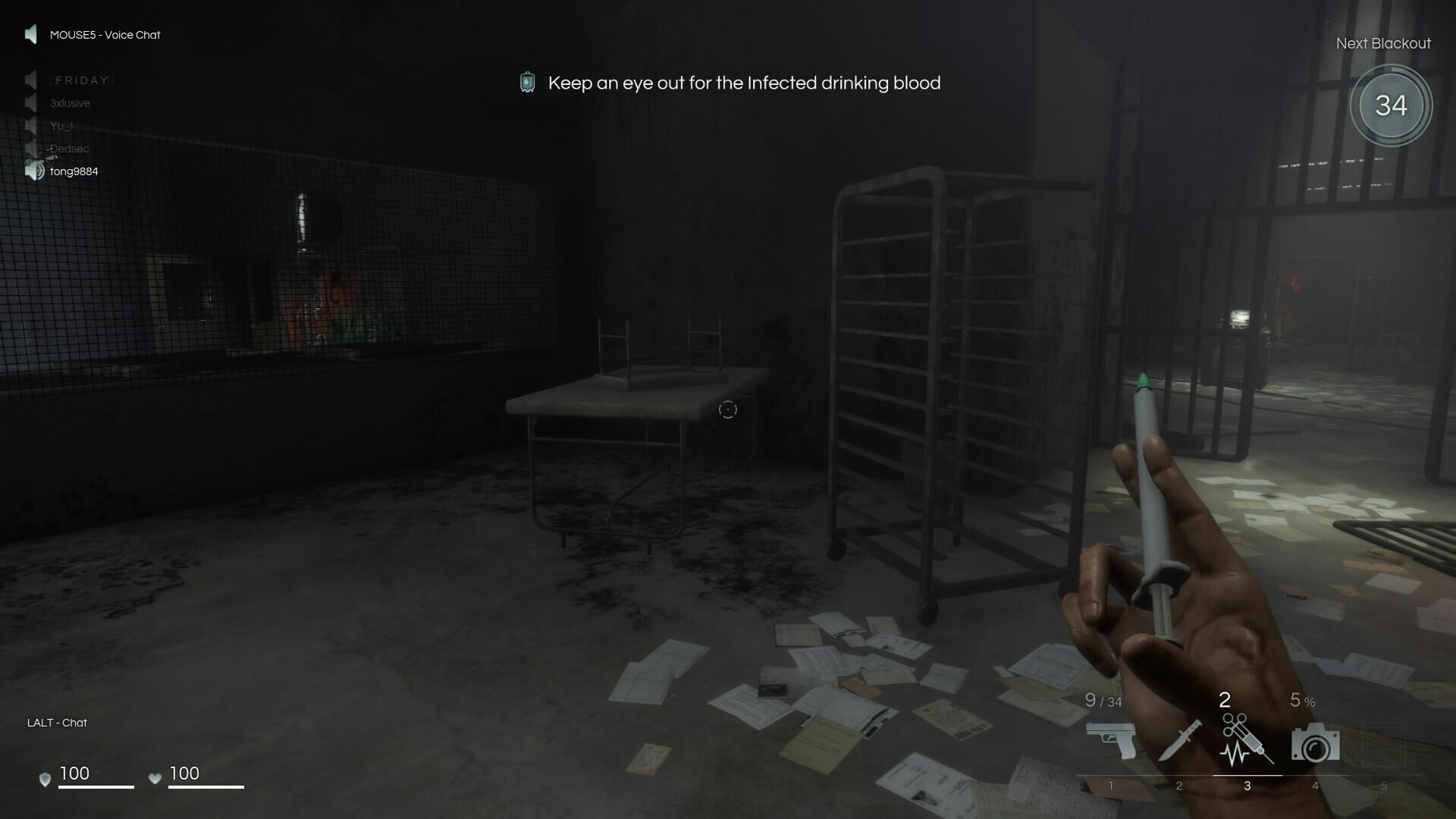 If you’re looking for a game that can test your instincts at trust and deception, then Deceit is actually what you’re looking for. It’s gameplay begins in an unknown environment following an experiment gone wrong. Now forced to do the biddings of the crazy psychopath who infected some of you, your goal as the innocent will be to survive and possibly escape the area. But if you happen to be among the infected, then you’ll be tasked to kill the innocents. 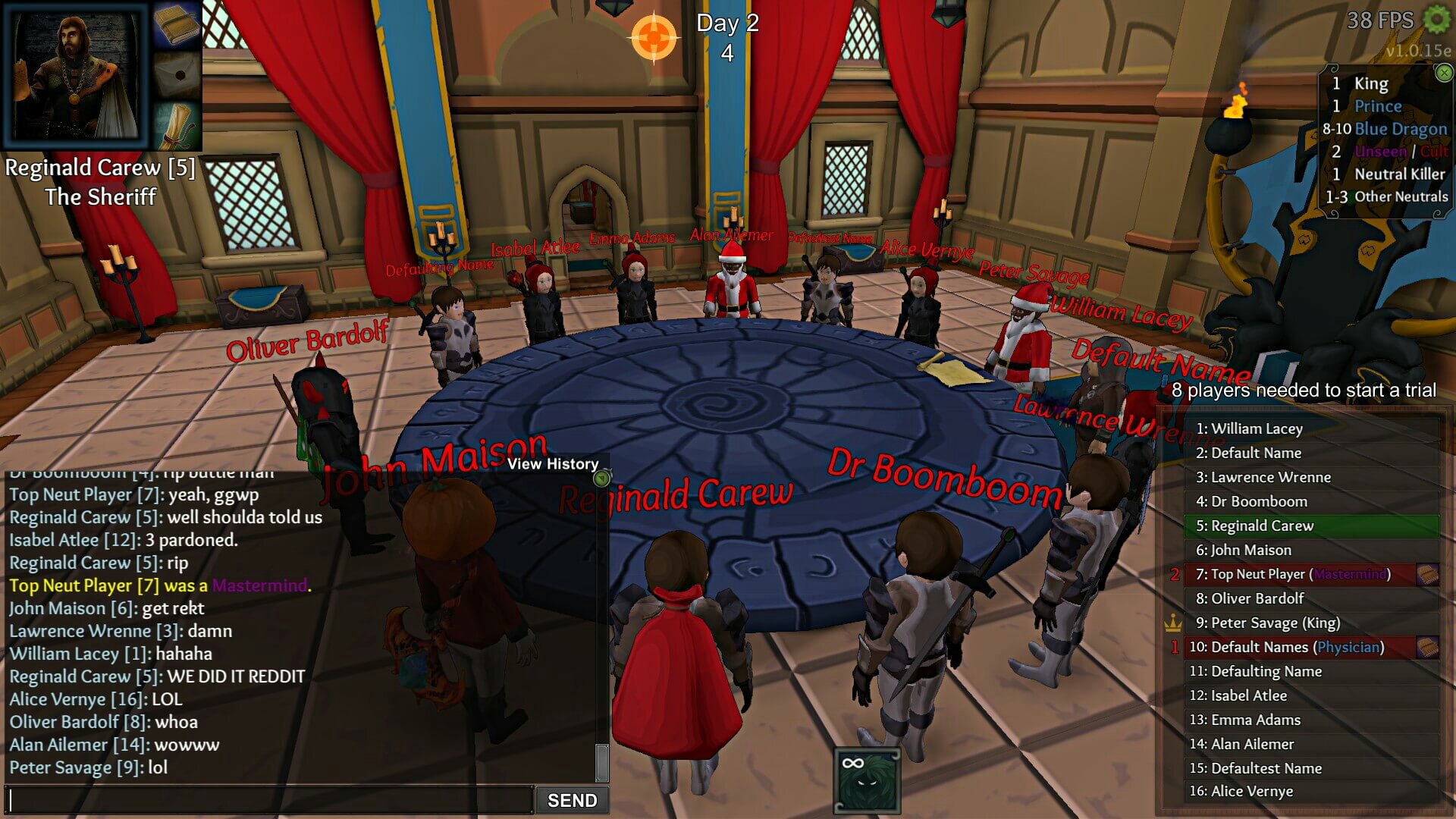 Throne of Lies features all the allure of those party-night murder-mystery games, and you can play through it without qualms. From The Blue Dragon to The Unseen, The Cult and The Neutral, the game allows up to 16 players to take part as a randomly picked role – each with unique abilities. The goal as you’d guess is to find the traitor amongst you and execute him/her. But if you happen to be the villain, then you’ll be tasked to convert and kill as many players as possible.

If you are like me, then perhaps you enjoy reasoning and thinking things out. If that’s the case, then we strongly urge you to give Clue a chance, for it’s the perfect classic mystery game that plays just like Town of Salem. For folks uninformed, Clue let’s players assume the role of one of six suspects and the goal is to determine who murdered Dr. Black as well as where they did it and which weapon was used. To achieve this, players will have to move from room to room, accusing other players of perpetrating such evil all in a bit to figure out who murdered the game’s victim. It’s really fun.

6. Battlestar Galactica: The Board Game

Battlestar Galactica unapologetically takes you into the heart of the first Cylon War and leaves you there to die. Playing as one of ten possible characters with different roles and abilities, Battlestar Galactica task players to guide their fleet to it destination whilst combating Cylons and other crises. While this mission may sound simple, you’d find it surprising that there’s a traitor amongst you and you’ll need to identify him/her before it’s too late.

If you are familiar with the original Werewolf game, then it is safe to say that One Night Werewolf is the simplified version of that game. Just like Town of Salem, One Night Werewolf randomly assign players the role of a villager or a werewolf. At night, werewolves get to use their special abilities and it’s up to the villagers to figure out who the werewolves are in other to lynch them and probably win the game. 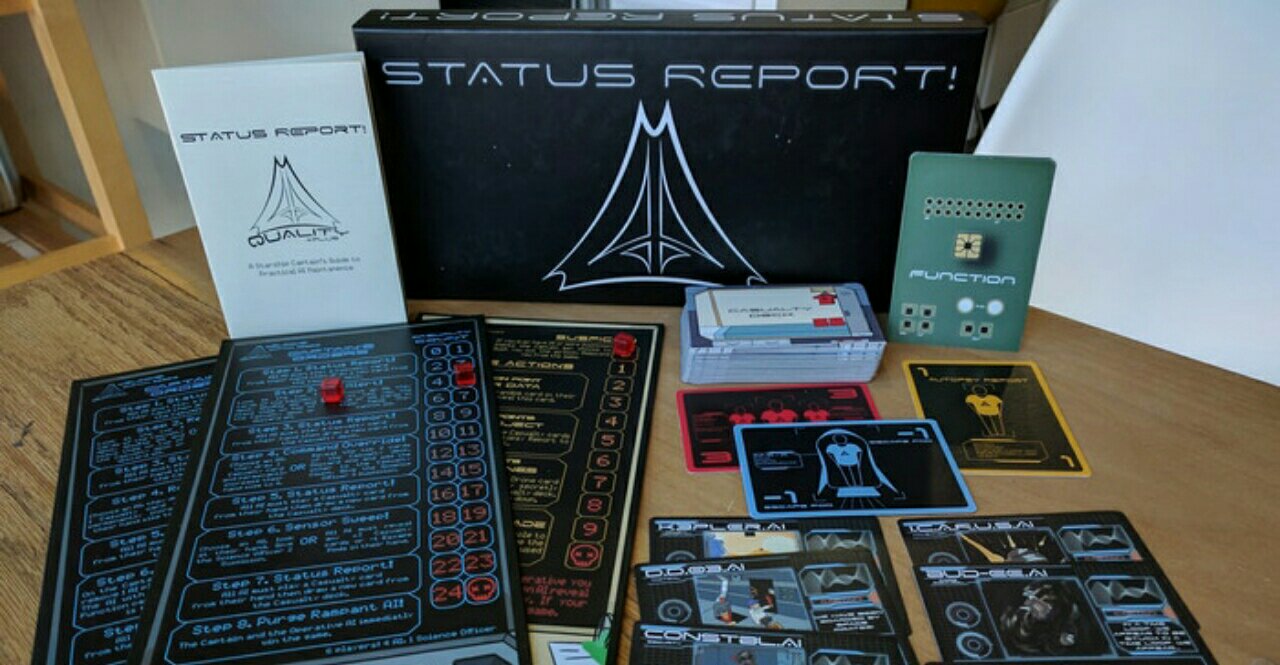 Status Report is undoubtedly one of the best social deduction games out there. It shares the same goal as Town of Salem and its gameplay begins with a player acting as the captain of a spaceship while the rest play as rampant or operational AI. Now in other to save the crew, the captain will have to determine which AI is actually on his side before they’re mowed by the rampant Artificial intelligent program. 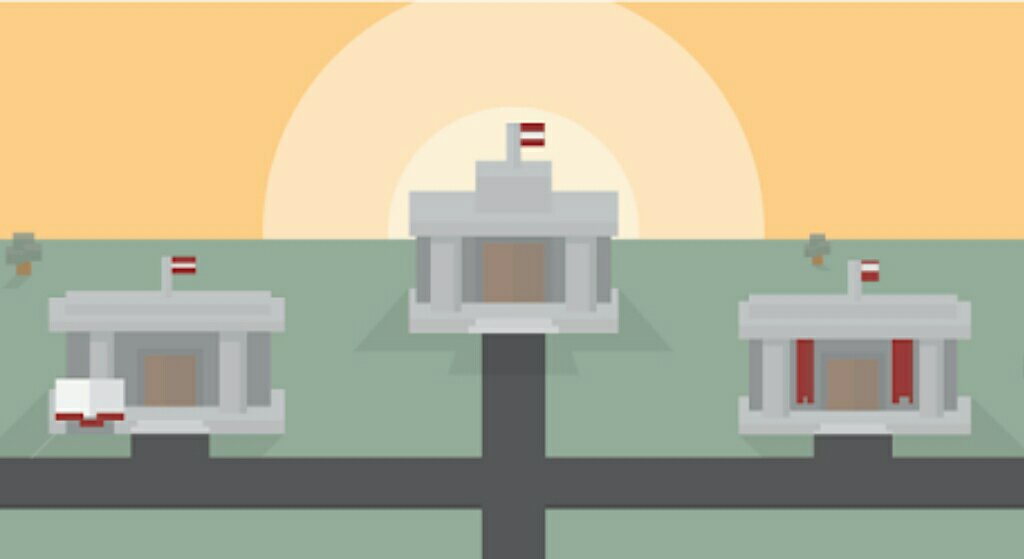 Similar to Town of Salem, Mafia Mystery is a game that test your wit, decisions and most importantly discernment. From Cop to Doctor, Godfather, Framer, Maid and more, the game features up to 19 roles and randomly divide players into alignments. Players aligned with the Mafia are meant to kill off other players (mostly at night) and during the day, the villagers come together to accuse and convict the suspect through a voting system.

It’s without doubt that the above listed games offers the same experience as Town of Salem, but you’d be pleased to hear that there are others too and they’re highly recommended. From Mindnight to Engaño and more, below is a list of other games similar to Town of Salem.