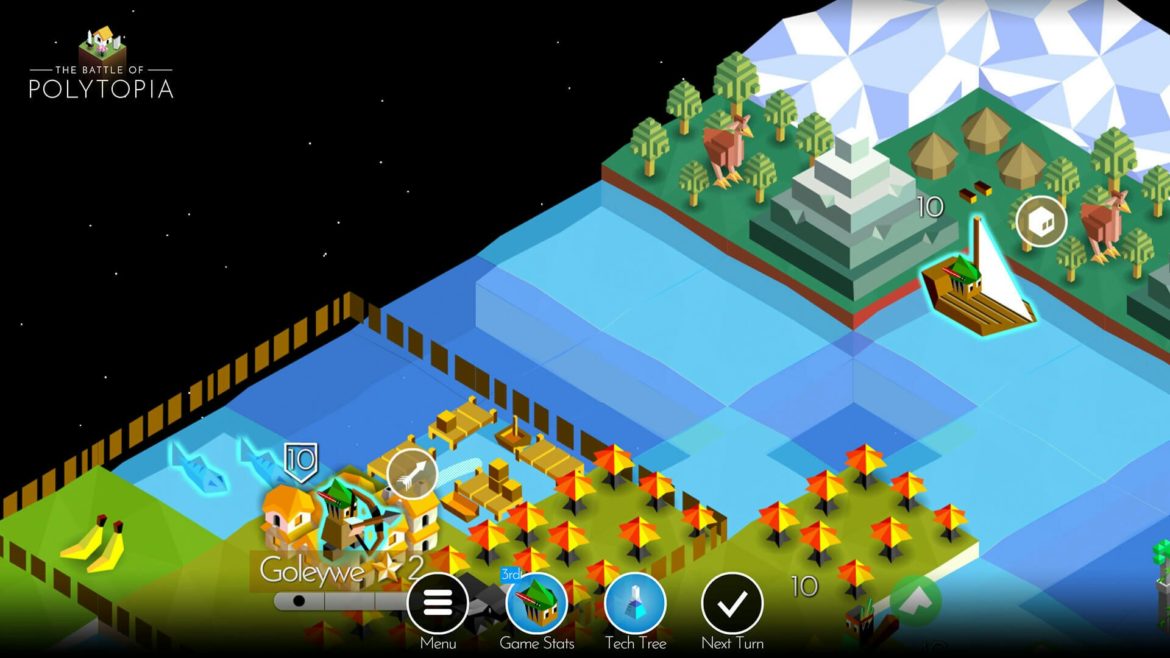 4X turn-based world-building strategy games like Polytopia are fun to play, and if you have already finished yours, then here are some cool alternatives you should try.

Whenever a friend asks me which is the best strategy game ever made, I do always recommend Civilization IV. Pretty much everyone I knew back then was playing it, and albeit complex, the amount of information you can grab from the game can leave you motionless.

Civ IV was a great game to begin with, but Polytopia changed everything when it spawned. It brought an aesthetic, colourful and minimal design that keeps luring users in for more gameplay.

Of course Civilization Revolution tried to best it when it launched, but despite being robust, It just couldn’t compete. The Battle of Polytopia is a game that embraces many of the core ideas without being too complex or overwhelming. It’s just like every 4X games out there, as your goal is mainly world dominance through adorable violence.

Now assuming you have completed polytopia and probably looking for something similar, perhaps more stripped down and streamlined, then here are the best games like Polytopia you should play. 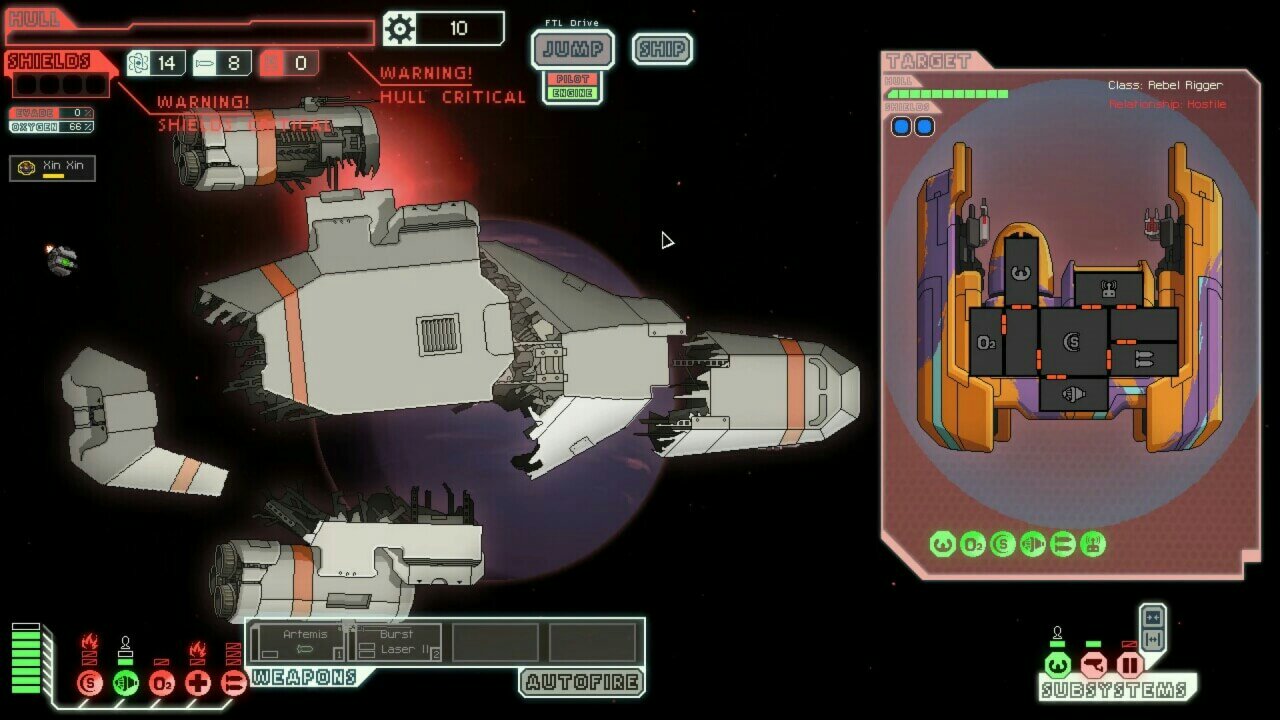 Unlike The Battle of Polytopia, FTL won’t let you control an empire neither can you explore and expand. But you can still exterminate and exploit your enemies. Faster Than Light is literally a galaxy-based real-time strategy game with roguelike elements. You do need to take charge of a spacecraft with its crew as you intercept a data packet from a rebel fleet and attempts to reach an allied/federation fleet without being destroyed or caught by your pursuers. It’s a game that often makes you wonder what to do when an heavy missle barage shuts down your shields. 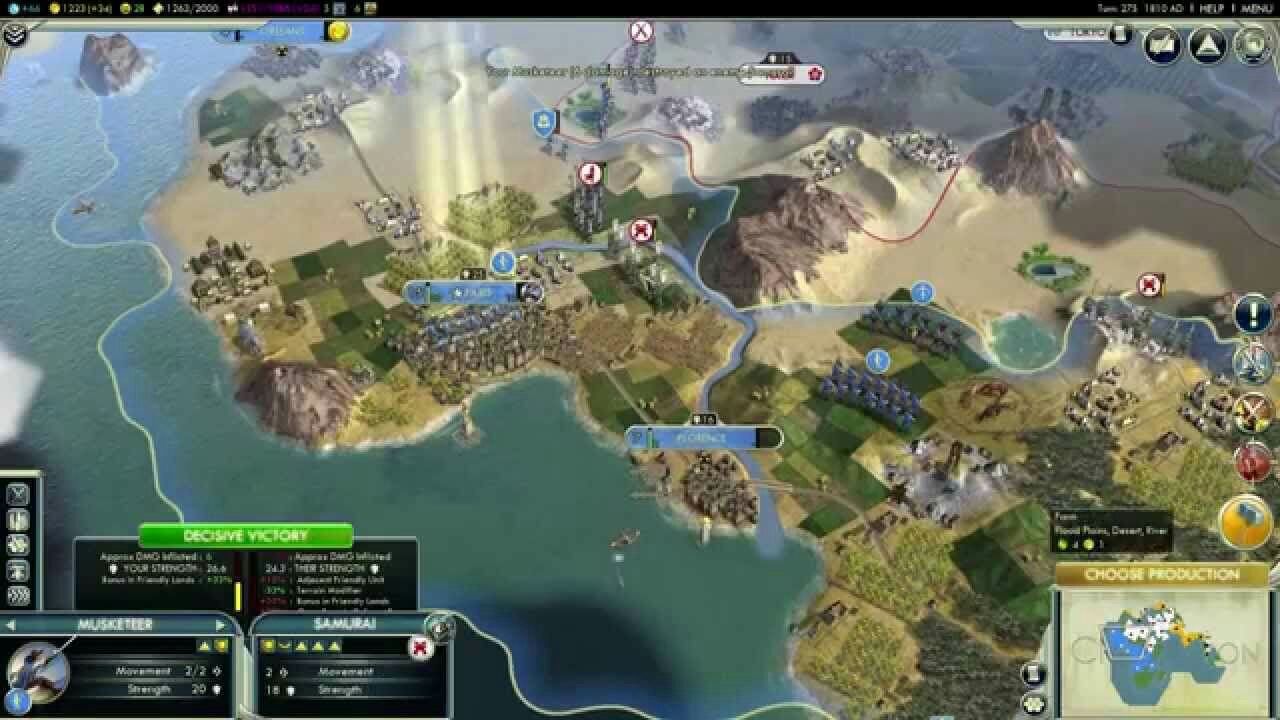 With Civilization IV and Revolution out of the way, this lists wouldn’t be complete if we had skipped or missed Civilization V. It’s the most fleshed out of all the Civ series and quite similar with The Battle of Polytopia. Civilization V is unsurprisingly a turn-based strategy game where you represent the leader of a certain ethic group as you guide its growth by amassing land, population and other technological advancement. The game unlike Polytopia and FTL is much more in-depth and offers a completely overhauled combat system. 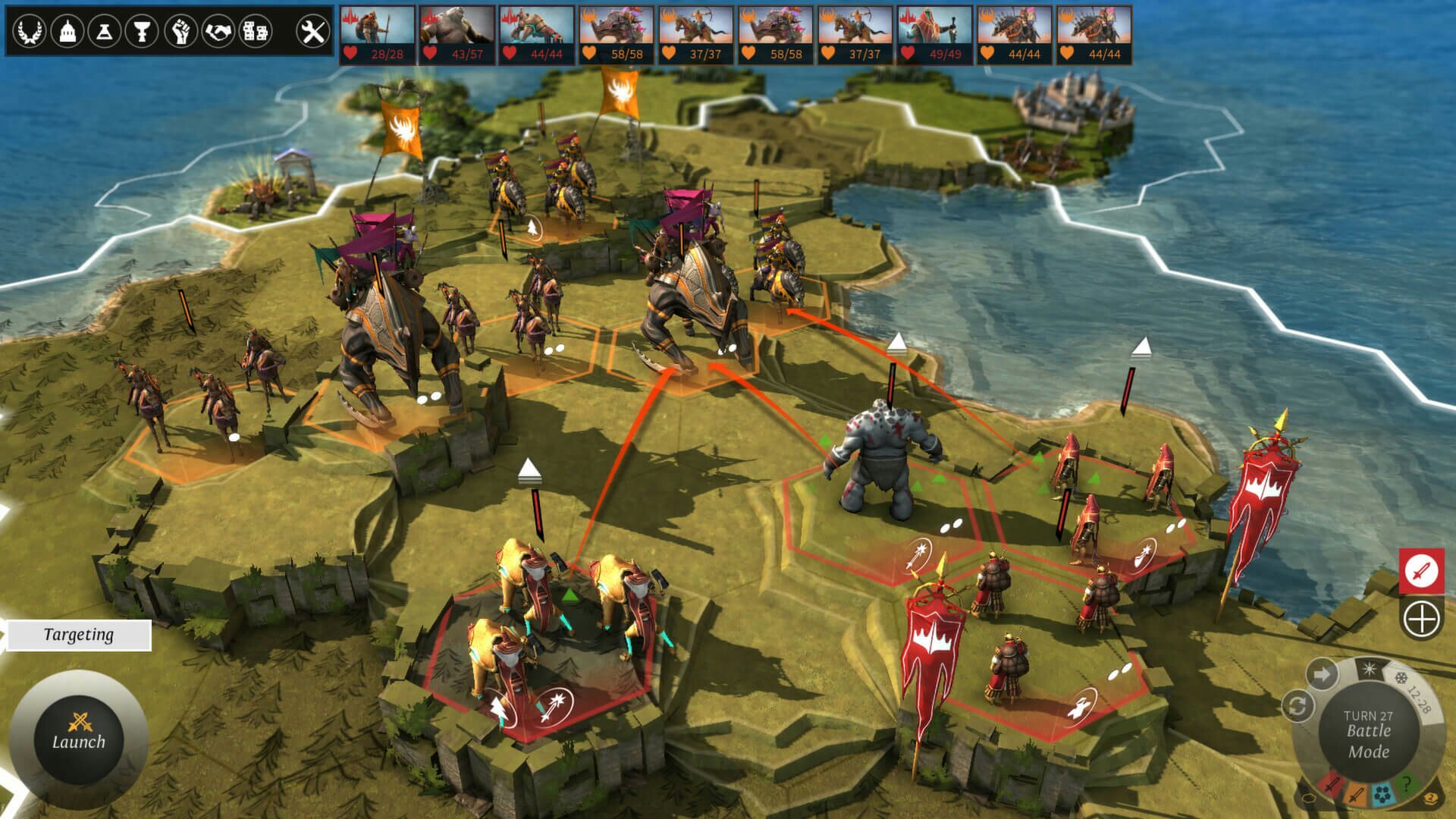 Endless Legend brings solid gameplay that’s unequivocal. The purpose of the game is to dominate a planet called Auriga while developing new and essential technologies. Similar to Polytopia, Endless Legend is a turn-based strategy game where you take charge of one of the fourteen factions in other to estabilish an empire through diplomacy or war. It brings a map that is formed of separate regions and you can explore with your units to find resources, races and minor factions that can be exploited and used to benefit your booming empires. 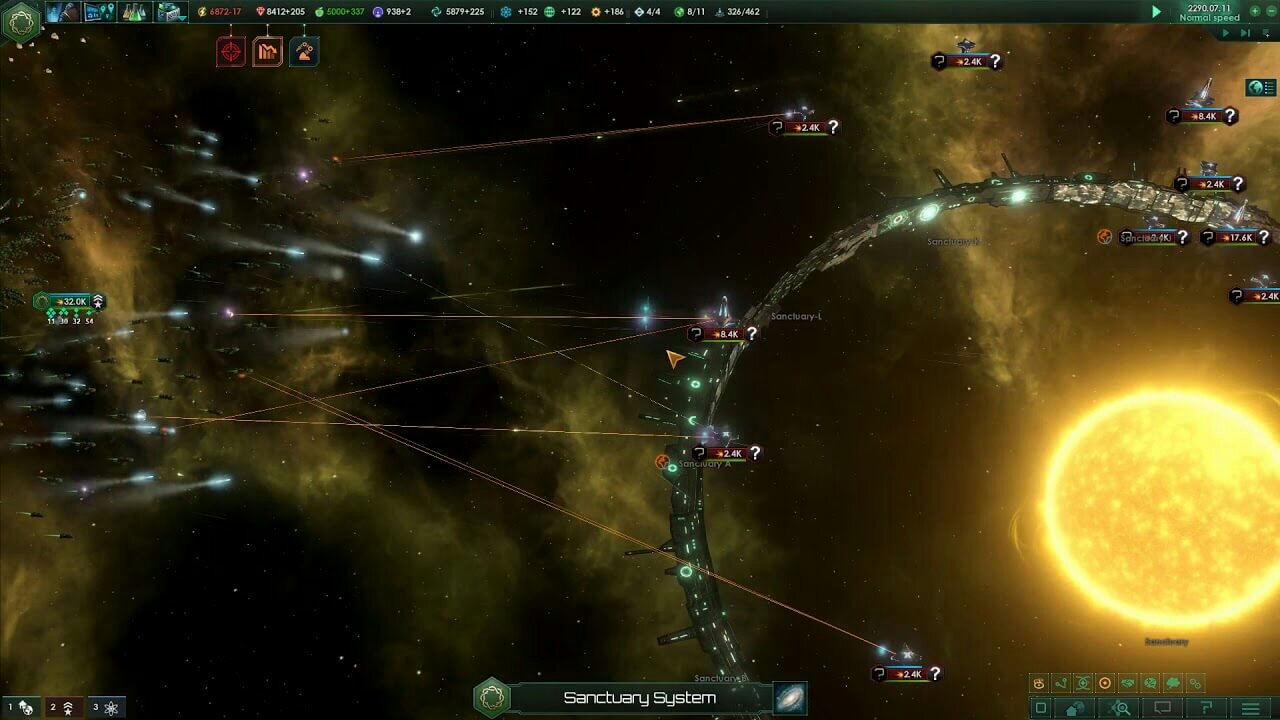 If you’re looking to make space great again by liberating it from alien evil and then dooming it by accidentally unleashing unstoppable sentient AI, then stellaris is definitely the game to play. It’s a 4X strategy game where you begin with a single habitable faction while aiming for dominance and expansion. With your empire, you can tactfully strive for galactic conquest and hoarding resources. Peace and technological supremacy can coexist, but the destruction of extra-dimensional beings is essential too. 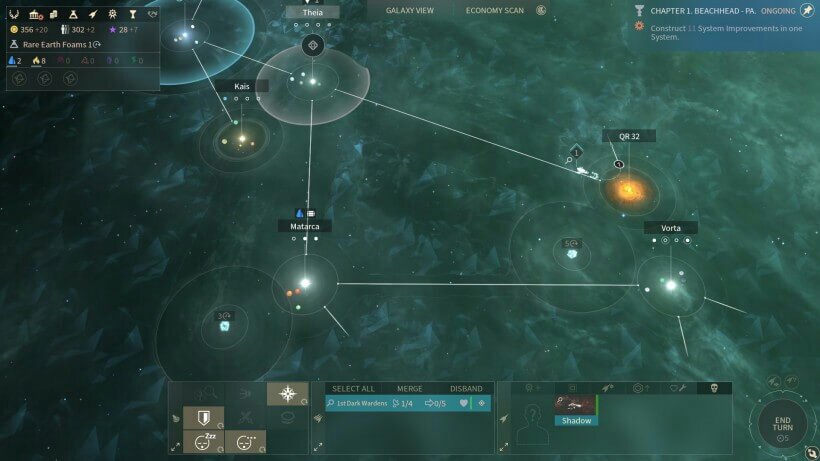 Albeit complex compared to the battle of polytopia, Endless Space 2 brings a unique design combined with great artwork, amazing lore, soundtrack and 4x mechanism. It’s definitely like the others, a turn-based strategy game that puts you in the role of a leader guiding his civilization in colonizing other systems while expanding his. During gameplay, you can converse with minor factions and have them send tributes while forming alliance and declaring war on enemy empire. Endless Space 2 is an interesting player driven narrative, but it’s AI and combat technique needs improvement. It’s accessible though.

The Battle of Polytopia obviously offers a hundreds of ways to play and aside from being deep, I was thrilled to discover it. Its management, challenging, suspenseful and sufficiently versatile attributes are similar to the turn-based strategy games we listed above and I’d hope you find them competent.