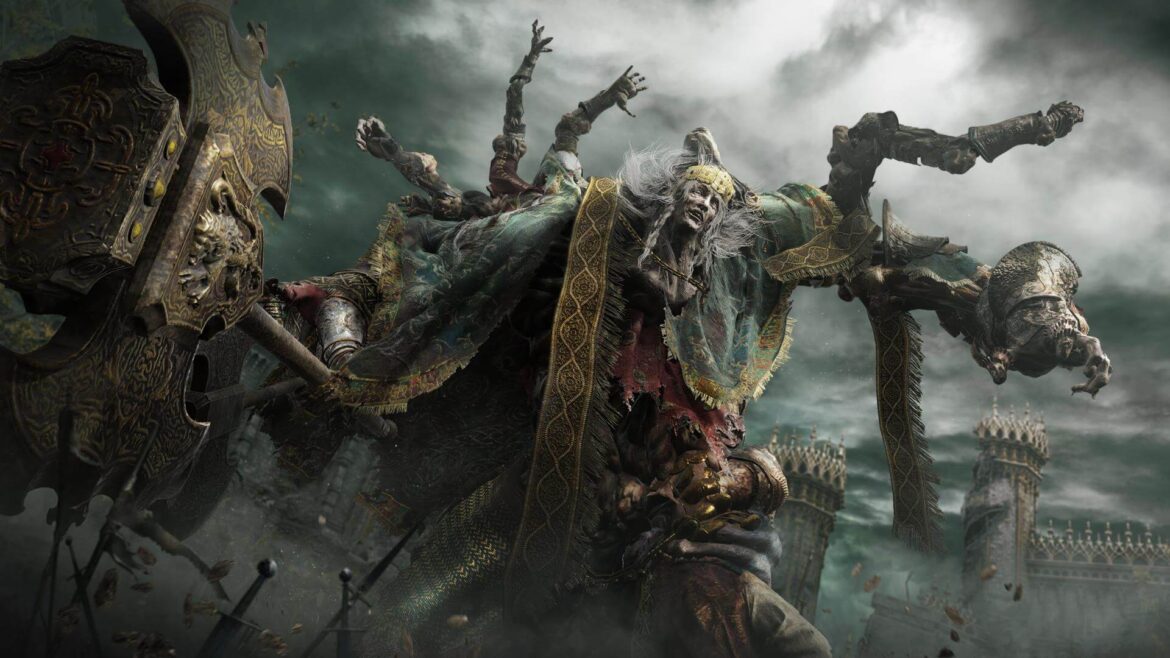 If you have ever encountered an issue where Godrick Great Rune isn’t working after equipping it, then read on as we walk you through the steps on how to fix it.

Elden Ring is an open-world third-person action RPG developed by FromSoftware – the Studio behind the Dark Souls franchise. Its gameplay task players to unravel the mysteries of the Elden Ring’s power but whilst doing so, they’ll encounter adversaries with profound backgrounds including characters with unique motivations for helping alongside fearsome creatures that can hinder your progress.

The game is overly challenging, thanks to the new mechanics that allows players to harness the power of the Great Runes. Now assuming you have scoured the Land Between and have found your way into the Legacy Dungeon where the Demigod Boss Godrick the Grafted abodes, then we are guessing you have already defeated him.

Also Checkout: How to Fix Roblox Audio not Working

With his Rune acquired, reinvigorated and activated, you’d be able to benefit from its power. But assuming there is zero changes after equipping it, then read on as we explain why Godrick’s Great Rune isn’t working.

For one thing, we have seen “Tarnished” asking for a fix to Godrick Great Rune Not Working. One of the messages reads thus;

I defeated godrick, obtained and restored the rune and activated it using the rune arc. Everything was working fine, i had the +5 on all my attributes so i upgraded to a heavier armor because it allowed me to wear it without heavy rolling. It was all good until i teleported to limgrave to fight the agheel lake dragon and when i tried to dodge an attack i was heavy rolling and i died.

I opened up my menu and realized the rune wasn’t working anymore, all my attributes had gone back to their original stats but the rune is still equipped. I tried removing it and reinstalling the rune but it doesn’t seem to work. I don’t understand, if someone could try and help me out i would appreciate a lot, thanks!

Sincerely speaking, this is no bug. The major reason why Godrick Great Rune isn’t working is because the player got killed. In Elden Ring, Godrick Great Rune buff lasts as long as you live and it doesn’t diminish overtime. However, if you get killed whilst fighting bosses, your attributes will reset to normal and the only way to utilize Godrick’s Great Rune power once more is by activating it using a Rune Arc.

For the uninformed, Rune Arcs are consumable items that activates the effects of the equipped Godrick Great Rune. Without them, your Rune is as good as useless, since the power won’t be applied to your character. Rune Arcs cannot be crafted, but they can be farmed.

Once you have obtained enough Rune Arcs, simply head over to your inventory and locate them under the tools section. From here, you can select and use them to gain the effect of your equipped Godrick Great Rune.