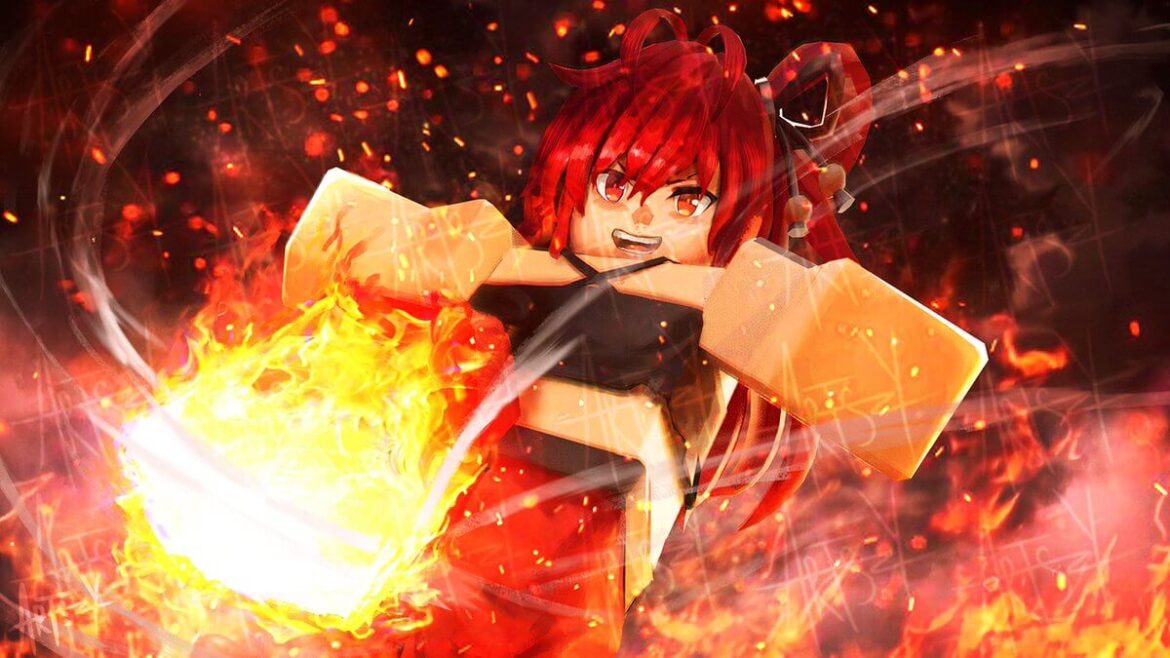 The One Piece-inspired game, Grand Piece Online prides itself as one of the most popular seafaring games on Roblox and despite spawning 3 years ago, it has gained lots of traction, thanks to its intense naval combat.

Its gameplay for the uninformed, task players to discover hidden islands across the ocean and scavenge for treasures as well as exotic fruits that can give them strength to fight bosses.

The game is an interesting title per se but rather than gacha mechanics, it mostly relies on grinding for weapons and devil fruits in other to progress.

Now assuming you’re looking to beat the game without spending a dime, then here’s some of the best and currently active scripts for Roblox Grand Piece Online. 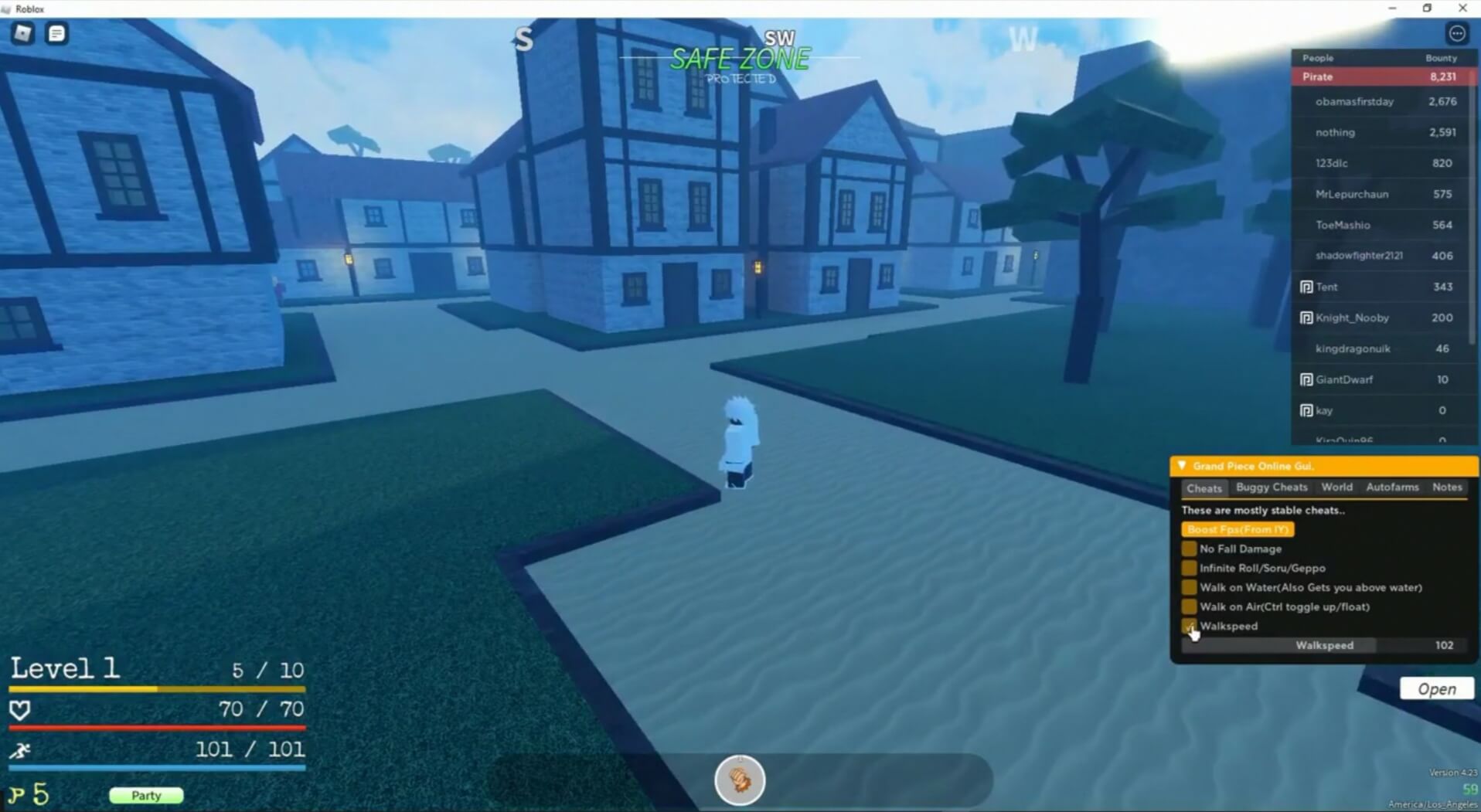 Grand Piece Online is a fully-fledged action/fighting game on Roblox but in as much as it is fun to play, you’d find it difficult progressing faster. This is where our GPO script comes in to play.

So assuming you are looking to get hacks such as auto farm, devil fruits and more, then here’s all the Roblox Grand Piece Online Script to utilize right now.

How to Execute Scripts in Grand Piece Online

Once installed, simply go ahead and jump into Roblox, then fire up Grand Piece Online as well as the downloaded exploit. Next up, copy and paste any of the scripts listed above into the box found within the executor.