The Wild West Script for Auto Farm and More (2023) 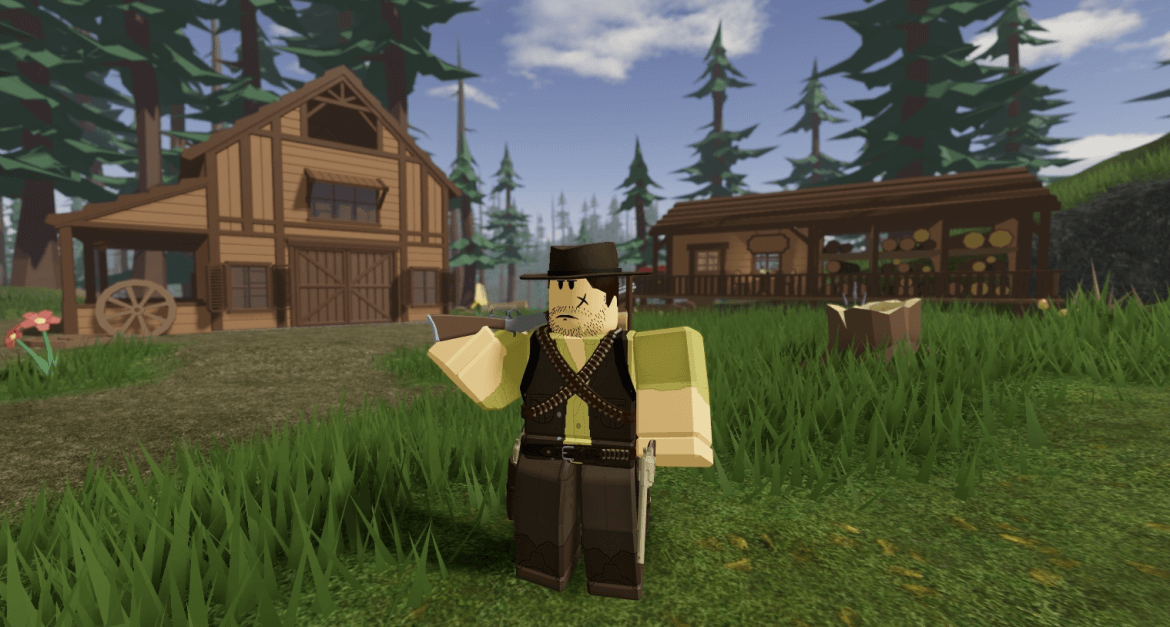 The Wild West Script galore. So if you’re looking to get infinite money and hacks such as fast shoot, Auto rob and more, then here’s the best Roblox wild west script to utilize right now.

If Gameloft’s Six Guns: Gang Showdown allures you, then you will certainly love The Wild West. Created in 2018 by Starboard Studios, The Wild West is one of the millions of unique 3D experiences on Roblox that has stood the test of time.

Its gameplay takes place in the old west where players can choose to wreak havoc as merciless outlaws by robbing banks and stealing valuables off the Bronze City train. That aside, they can kill innocent civilians for their hard-earned money or hunt people for bounties as a Sheriff.

Sincerely speaking, The Wild West is one hell of an interesting action-packed adventure RPG and the best part of the game is that players can mine or hunt animals as peaceful town member whilst aiming to become a legendary cowboy.

It is fun per se, but assuming you are looking to simplify the gameplay by enabling hacks such as auto rob, fast shoot, aimbot and more, then here’s some of currently active or perhaps the best Roblox Wild West Script to utilize right now.

How to Execute Scripts in the Wild West 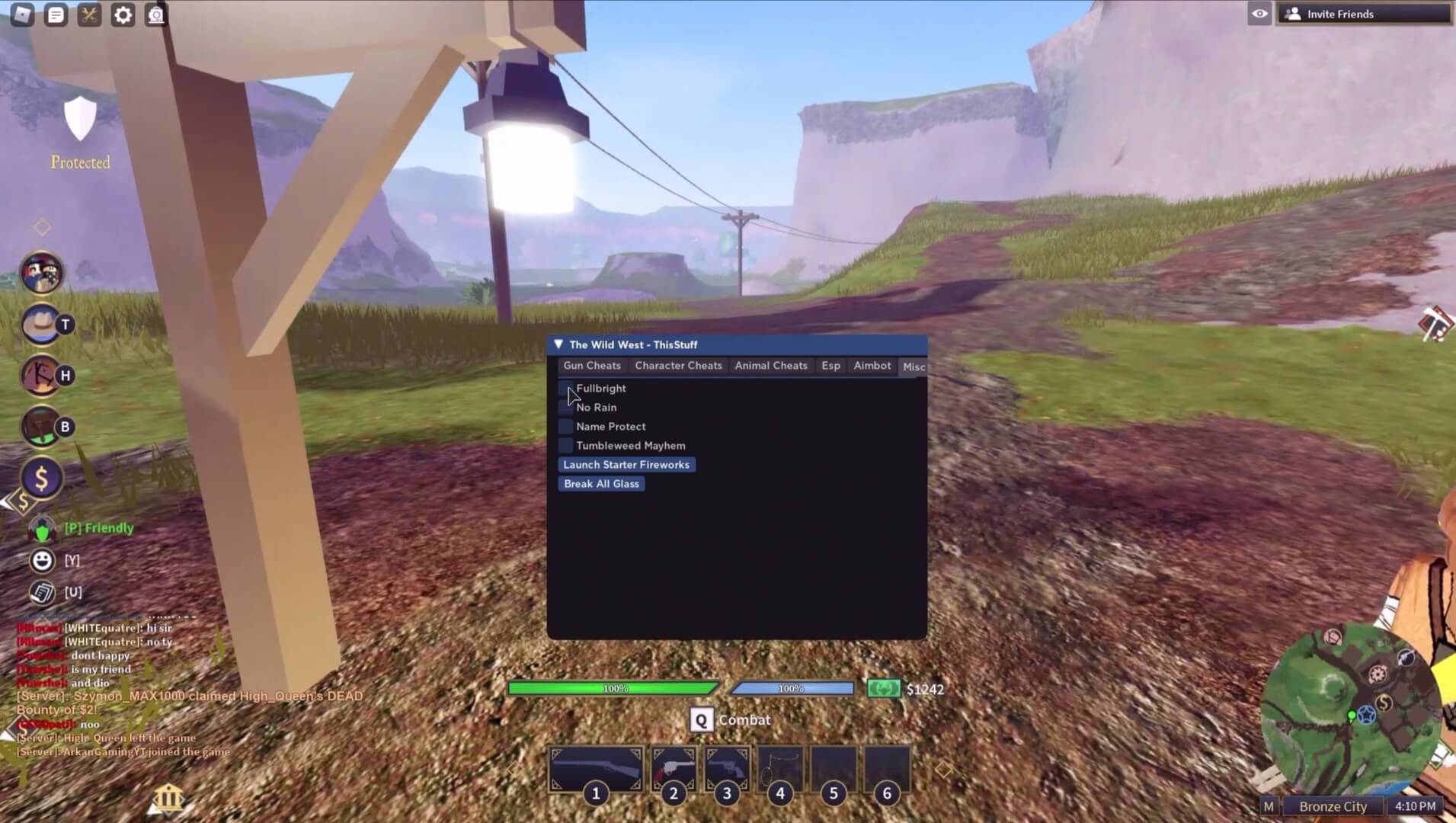 Once installed, simply go ahead and jump into Roblox, then fire up The Wild West as well as the downloaded exploit. Next up, copy and paste any of the Wild West script listed above into the box found within the executor.

Probably patched. DONT USE ON MAIN, better yet dont use at all

how does it work u just give stuff I have never done this can u make vid step by step like copy and put it where like idk what to do.

What script is for autofarm
tnx